Why You Won’t Miss Cash When They Stop Printing It

Even as Australia races towards being a cashless society, it’s often hard to imagine what that would mean for the average person.

One of the clearest signs of a future without cash came in the most recent budget, when the government announced it will ban all cash transactions over $10,000 starting in 2019.

That’s just one of several changes bringing about the real possibility, in theory at least, that we may simply stop printing cash one day.

Brought to you by Xinja, who are building an independent, 100 per cent digital neobank for Australians. Designed for mobile – made for people. Xinja are not a bank yet but they want to be, and they want you to be a part of it.

It seems like the logical and bold, if controversial, next step since the majority of Australians are already choosing digital payment methods.

The Reserve Bank of Australia says cash payments have plummeted from around 70 per cent ten years ago to just 39 per cent today.

And Visa recently revealed that contactless payments have hit an all-time high in Australia at 92 per cent of all transactions, naming Sydney and Canberra as global leaders ahead of the likes of New York and Singapore.

As a cashless society becomes an increasingly likely reality, here are some of the advantages we can look forward to from the payment revolution.

Put simply, using digital payments is easier and faster for most people and that’s a huge incentive for ditching the cash.

Take your daily commute, for example. Travel smart cards like Opal or Myki generally save a lifetime of hassle compared to a queue of people searching for the right change.

That efficiency is beneficial to business as well as the consumer.

In addition to saving heaps of time, you can leave that bulky wallet at home. In fact, you don’t even need a wallet — just let your smartphone take care of the bill with mobile payment systems like Apple Pay or Google Pay.

And forget the last-minute dash to an ATM when you owe somebody money. Services like PayID facilitate instant transfers using your choice of a unique identifier, such as your phone number. You don’t even need to memorise account numbers and BSBs. 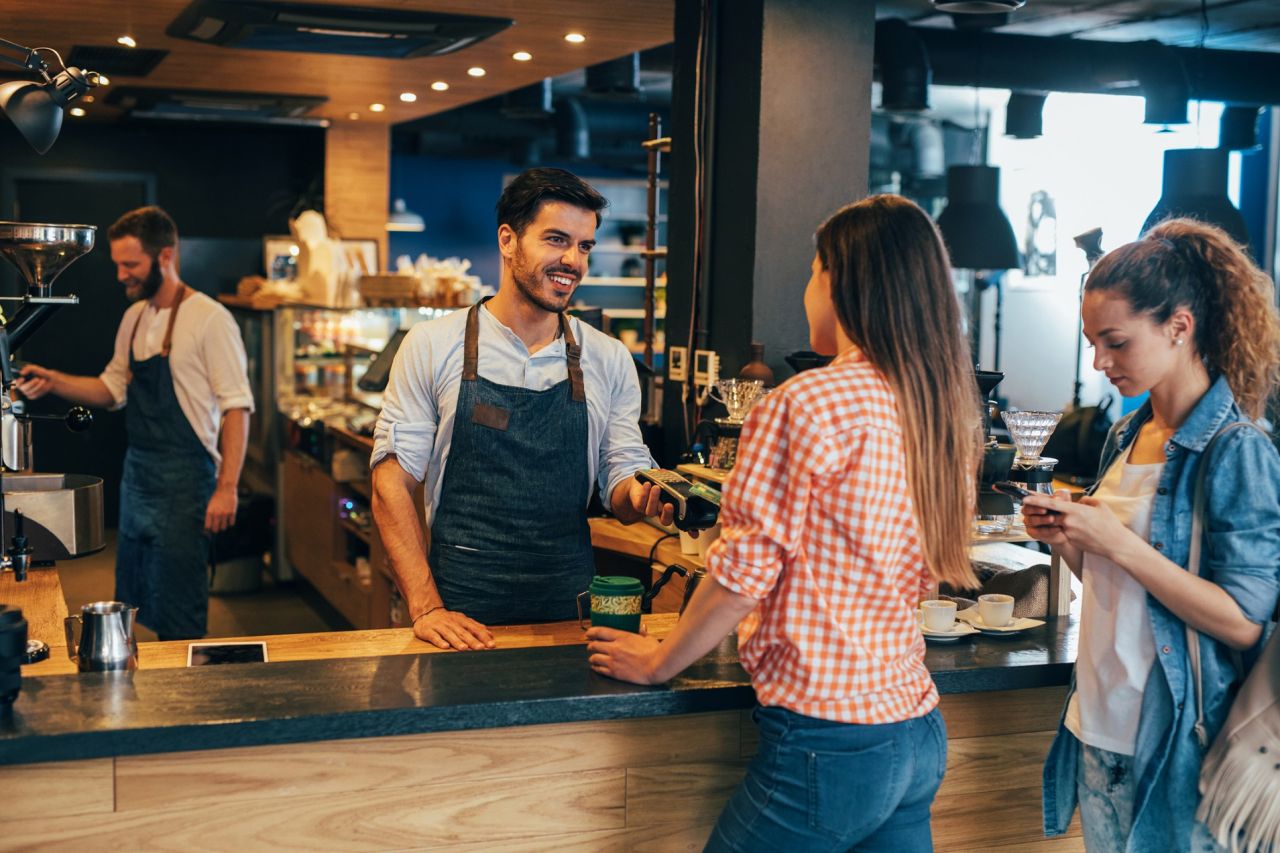 Thanks to retailers’ aversion to round numbers, you’ve probably got a bunch of loose change sitting at the bottom of your wallet or in a jar at home collecting dust.

If you’re paying digitally for something that costs, say, $10.99 or $7.84, you’ll no longer risk wasting those annoying coins, which all add up.

Going digital also means having sophisticated budgeting tools at your fingertips. You can easily keep track of your spending habits, which can be categorised and analysed to help you cut back.

Once you get over the initial shock of your monthly coffee spend, it’s incredibly useful!

And with the government recently approving open banking proposals, it will be easy to use your financial data to switch banks and find the best deals.

Plus, you can take advantage of offers and promotions offered by various digital payment services.

We hear a lot about the risks of ID fraud with digital payments, and it does happen, but going cashless also offers a lot of added protection.

All the main banks and card issuers offer fraud protection guarantees, meaning you’ll get a 100 per cent refund on unauthorised transactions.

Fraud protection technology will only get better with time as AI enables smarter monitoring to proactively predict and stop attempts before they happen.

With cash, once it’s gone it’s gone — whether it’s fallen out of your pocket or fallen into the wrong hands.

The elephant in the room is that a lot of, shall we say, legally questionable behaviour relies on the anonymous nature of cash.

The argument goes that a cashless society would reduce activity that forms the so-called Black Economy, since most transactions would be tracked.

A boost in tax revenues would be expected as cash-in-hand payments would no longer be possible. It would certainly make things fairer for those who pay all their taxes.

Additionally, believe it or not, it costs money to make money. The savings made from administrative costs of printing cash could also be redistributed to other causes.

So while many legitimate concerns have been raised over becoming a cashless society, such as privacy issues and how older people and children would adapt to the change, there are many benefits to be had from going digital!