Why Did ICloud Delete All Of My Photos?

We’re turning the lens around for this week’s Ask Lifehacker. Our Managing Editor Virginia Smith posed a question in our internal Slack channel that cuts wide and deep: “It’s safe to delete photos from my iPhone, right?”

The answer is a bit more complicated than you might think — and can have disastrous consequences if you get it wrong.

It’s incredibly safe to delete photos from your iPhone. If your iPhone’s space is filling up, if you don’t like the composition of a shot, or if you’ve offloaded your photos to another service or storage device, delete away. Your smartphone won’t mind.

Of course, by “safe,” you’re actually asking the Prestige-like question, “Am I deleting a copy or deleting an original.” And like the movie, the answer gets a little complicated. If you’ve set up iCloud on your iPhone and you’re automatically uploading photos to Apple’s service, as shown below: 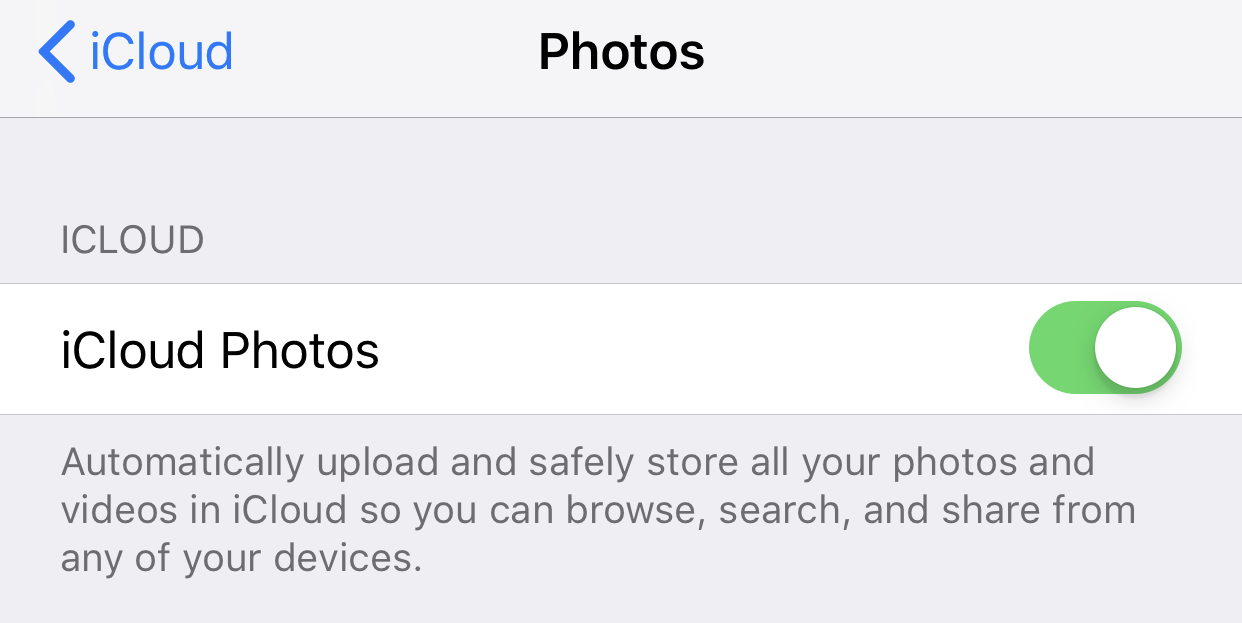 then it’s critical to realise that your “synchronisation” isn’t a one-way street. Delete a photo on your iPhone and you’ll remove it from iCloud the next time your device has an internet connection. Apple warns you about this when you delete a photo or video in the Photos app, noting that deleting the object will remove it from iCloud Photos on “all your devices.” It’s implied that this removes it from iCloud as well, but Apple could stand to be more explicit, given the apparent confusion. (Virginia isn’t the only one who has been tripped up by this wording.) Delete the photo on an iPhone or iPad that syncs to iCloud, and you’ll be removing the photo from iCloud as well. (Screenshot: David Murphy)

Delete the photo on an iPhone or iPad that syncs to iCloud, and you’ll be removing the photo from iCloud as well.Screenshot: David Murphy

The same logic applies if you’re synchronizing iCloud Photos on your Mac. Delete a photo there, and the item will disappear from connected iPhones, iPads, and iCloud itself the next time that Mac hops online.

Of course, if you delete a photo from your iPhone and didn’t mean to remove it from everything, it’s easy to reverse the process. Just look for the “Recently Deleted” Album under “Other Albums” on the iOS Photos app, on the left sidebar under “Library” on the macOS Photos app, or within the Albums listing at iCloud.com. Don’t dawdle; you only have up to 40 days before your photos and videos disappear forever.

If your many Apple devices are all set to synchronise iCloud Photos, you can restore deleted photos from any of these devices. You don’t need to have the actual iPhone you used to originally delete a photo, for example.

What makes Apple’s iCloud treatment confusing isn’t anything Apple has done. Rather, it’s the fact that many cloud services – like Google Photos, for example – treat photo synchronisation differently. That’s to be expected, but I think a number of people assume that each service does the same thing. They don’t.

For example, when you back up photos to the cloud using Google Photos on an iPhone, you can go ahead and delete these photos – using the iOS Photos app – without issue. Your photos will still live in Google’s cloud unless you delete them in the Google Photos app or photos.google.com.

This is the main reason why Google’s “Free Up Space” Feature is so handy. Once you’ve uploaded your photos to Google’s service, you can safely delete them off your device without losing them forever, as long as you use the specific feature in Google’s Photos app, shown below:

If you want Google Photos to also remove an item on your iOS device (which removes it from the iOS Photos app and iCloud), you’ll have to pick the option once you’ve deleted a photo or video in the Google Photos app: 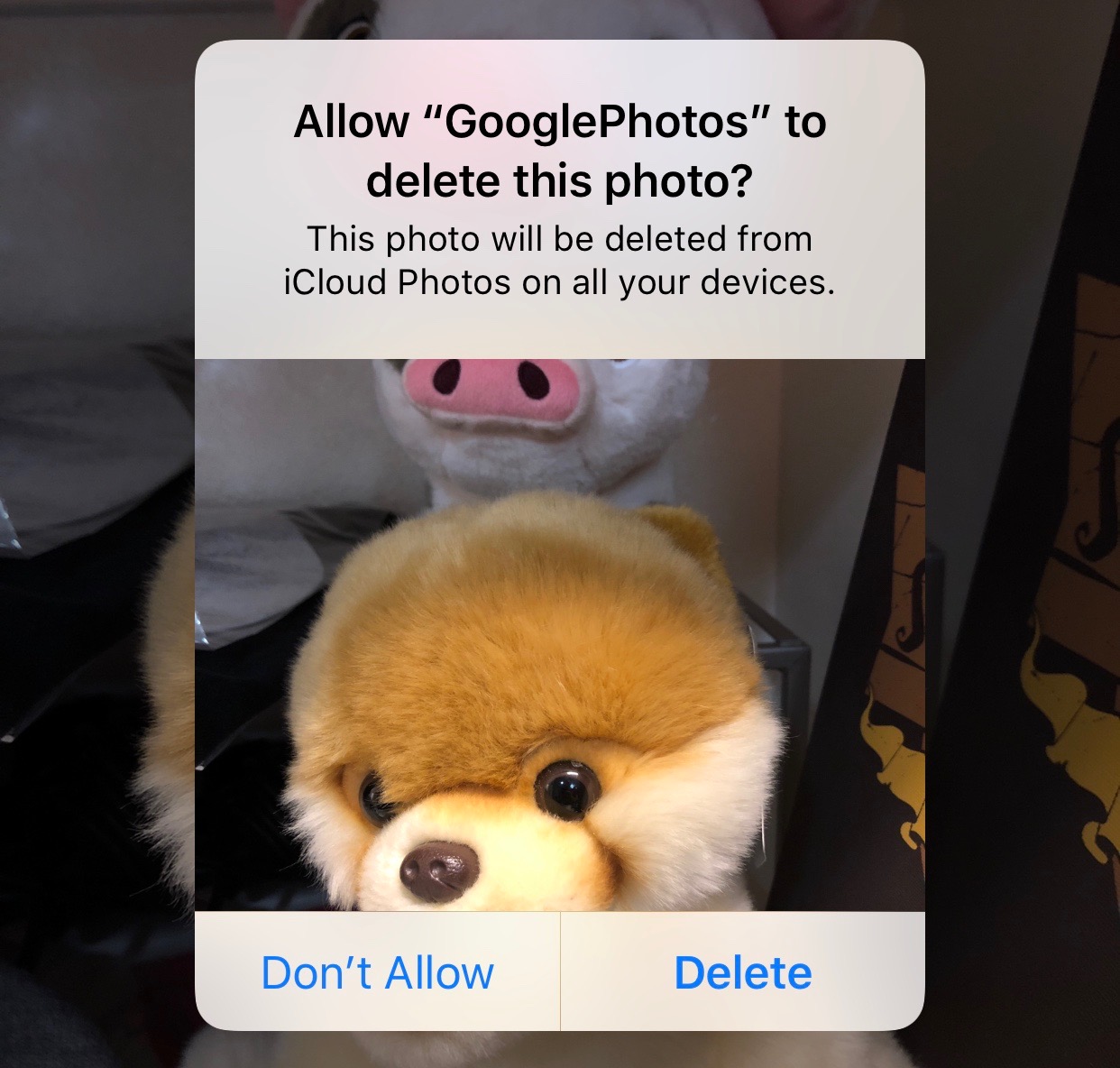 And since I’m just focusing on iOS to answer Virginia’s question, I should note that this process is more streamlined if you’re using an Android device that features Google Photos as the primary photo-storage app – like Google’s Pixel 2. Delete a photo there, and it’s gone on the device and gone in your cloud storage – unless you restore it via the Trash in either the app or the online site. (And you can still use the “Free Up Space” feature on Android; Google won’t delete those same photos and videos from the cloud, don’t worry.)