Here is your Netflix binge-list for this week, fresh from the Australian servers! The best new additions include Orange Is The New Black Season 6, alien invasion movie Extinction, Season 3 of El Chapo and Roman Empire: Reign of Blood.

Everything Coming To Stan, Netflix, Foxtel And Amazon This July

From TV drama to documentaries, original films to stand-up comedy, Australia's streaming services are getting new content added all the time. Read on to see all the content that will be added to Stan, Netflix, Foxtel, Hayu and Amazon Prime Video's libraries in July.

When three overworked and under-appreciated moms are pushed beyond their limits, they ditch their conventional responsibilities for a jolt of long overdue freedom, fun, and comedic self-indulgence.

After his friend is shot, Jon finds a mathematical pattern behind deaths that occurred at the same location and sets out to warn the next young victim.

Hold onto your flip phones. Iliza is back. Elder Millennial, a Netflix Comedy Special from Iliza Shlesinger.

This eye-opening look at the fast-growing medical device industry reveals how the rush to innovate can lead to devastating consequences for patients.

A father has a recurring dream of losing his family. His nightmare turns into reality when the planet is invaded by a force bent on destruction. Now, fighting for their lives, he comes to realize an unknown strength to keep them safe from harm.

In the wake of the riot, the women are taken to maximum security prison and face serious charges.

Chronicles the reign of Commodus, the emperor whose rule marked the beginning of Rome’s fall 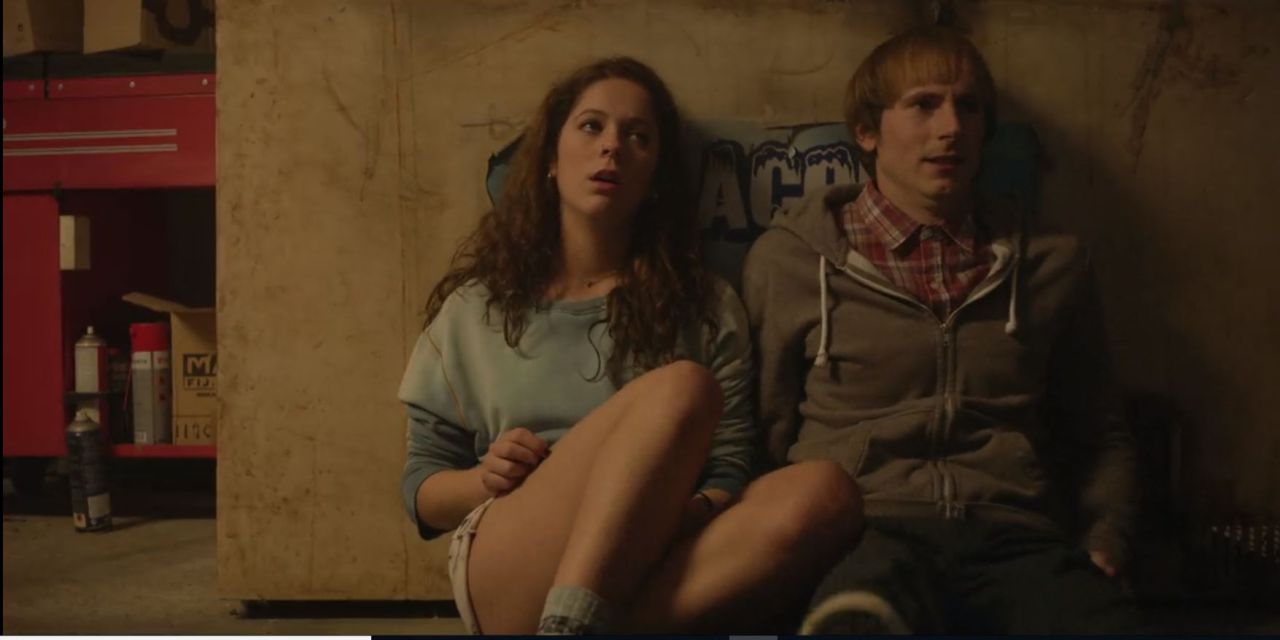 When an evicted single mom’s estranged father dies, she and his second wife cover up his death after learning they’ve been written out of his will.

A cupcake and his dinosaur brother fight crime in order to make it to the General Services name.

A look at the life of notorious drug kingpin, El Chapo, from his early days in the 1980s working for the Guadalajara Cartel, to his rise to power of during the ’90s and his ultimate downfall in 2016.

New On Netflix: This Week's Ten Best Shows And Movies