Trick Out Your Touch Bar With These Creative Apps And Games

I don’t know about you, but I’m still on the fence about Apple’s Touch Bar. The most use I get out of it is accidentally tapping the virtual “back” button in my browser when trying to press a number key. That and I mainly use the Touch Bar to adjust my MacBook’s brightness and volume. (Perhaps I need to configure more useful keys.)

Nevertheless, the Touch Bar is certainly pretty to look at and a number of creative developers have taken it upon themselves to design unique… experiences… for this tiny screen-on-a-keyboard. If you’re like me and the Touch Bar is more fun to look at than useful, consider livening it up with some of these clever add-ons:

Yes, you can now centre play Pac-Man — or a crude representation of Pac-Man — right on your MacBook’s Touch Bar. Use your arrow keys to move Pac-Man around, eat ghosts and back in the nostalgia of it all. 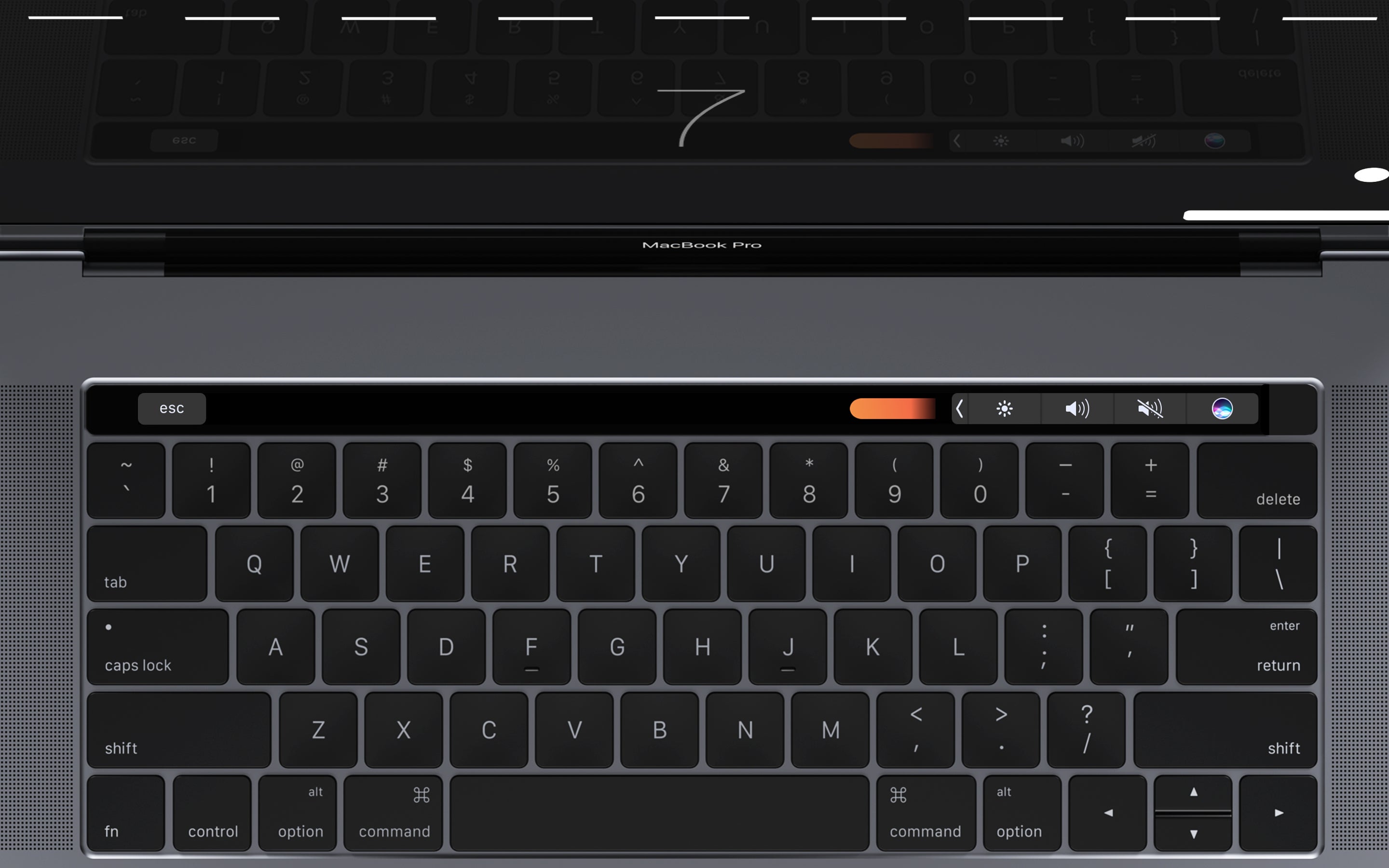 If you want to go even more old-school than Pac-Man, how about some Pong? Move your paddle back and forth on the Touch Bar and try not to let the ball get past you. Repeat as needed. 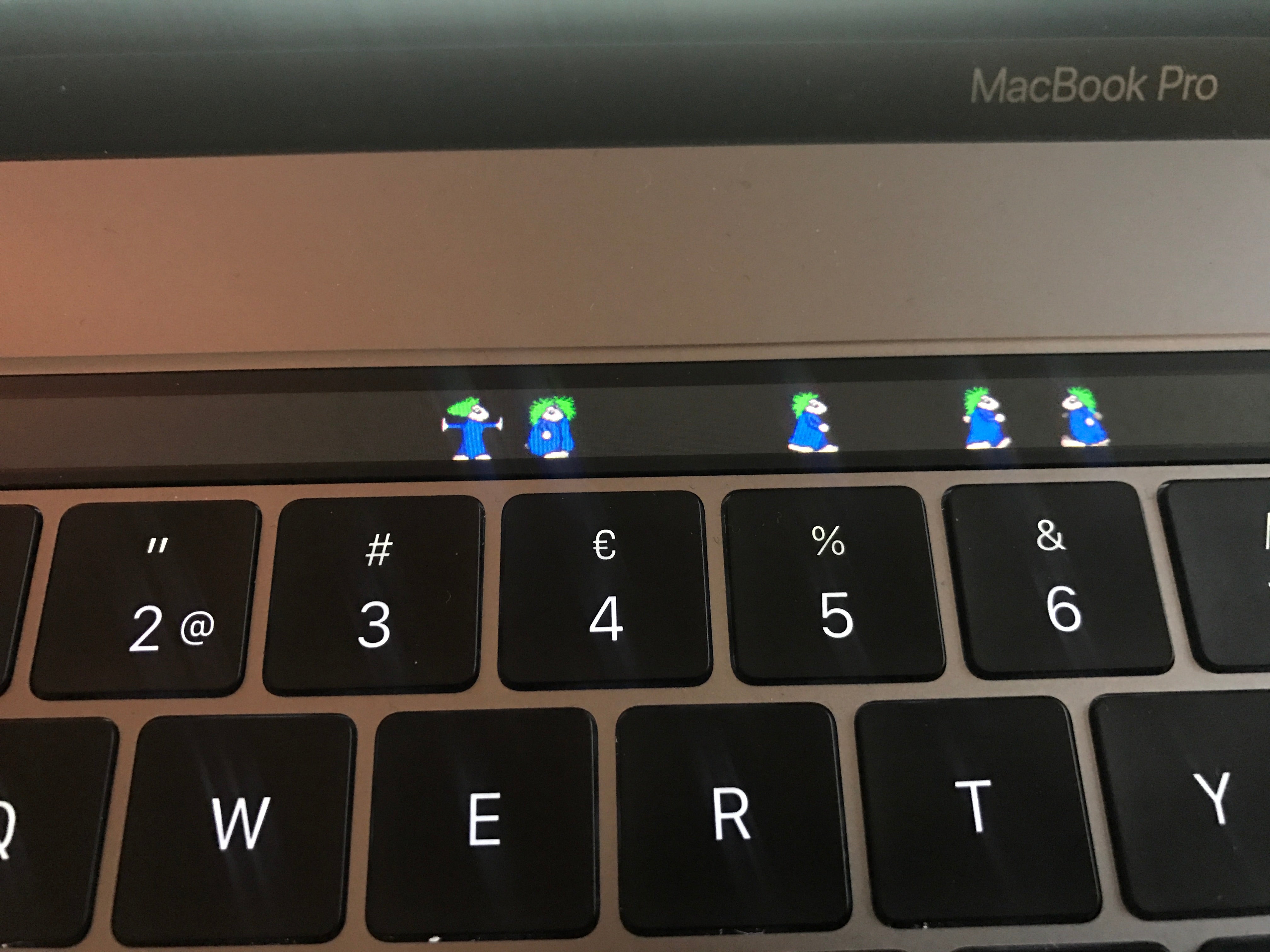 While it would be amazing if someone actually created a version of Lemmings for the Touch Bar, the best you can get right now is just having them walk around and block each other. They’re a lot more fun when they fall off of cliffs.

People sure love porting older gaming experiences to the Touch Bar. Here’s Space Flight, a classic “move your ship up and down and zap things as they fly at you” kind of a game, just like Gradius. Sort of.

If you’d rather have a dinosaur than a space ship and avoid cacti instead of shooting aliens, this homage to Chrome’s “your browser is offline” game is playable right on your Touch Bar.

Along the same lines, you can also have Mario jump over Goombas — though we join the Reddit commenters in being sceptical about downloading random files from a Dropbox instead of, say, Github.

When it comes to the Touch Bar, all ideas are good ideas, right?

If Pong is a bit too taxing for you — or you don’t want to deal with the stress of facing off against another person — how about some delightful, single-player brick-breaking?

Though this is just a little demo, I like its possibility: Who will be the first to design a full-fledged casino game (or just slots) for the Touch Bar?