I’m trying to decide whether or not I’m surprised by the fact that McDonald’s remains Australia’s favourite fast food, over the likes of KFC and Subway. I’m going to say “no” — despite moves from smaller franchises and a general push for healthiness, one cannot simply ignore the pervasiveness of the big yellow M.

Recent research from Roy Morgan, covering 17 million Australians aged 14 or older, shows that McDonald’s remains the top dog, with 52.7 per cent of respondents saying they’d eaten at one of the chain’s restaurants between April 2017 and March 2018. 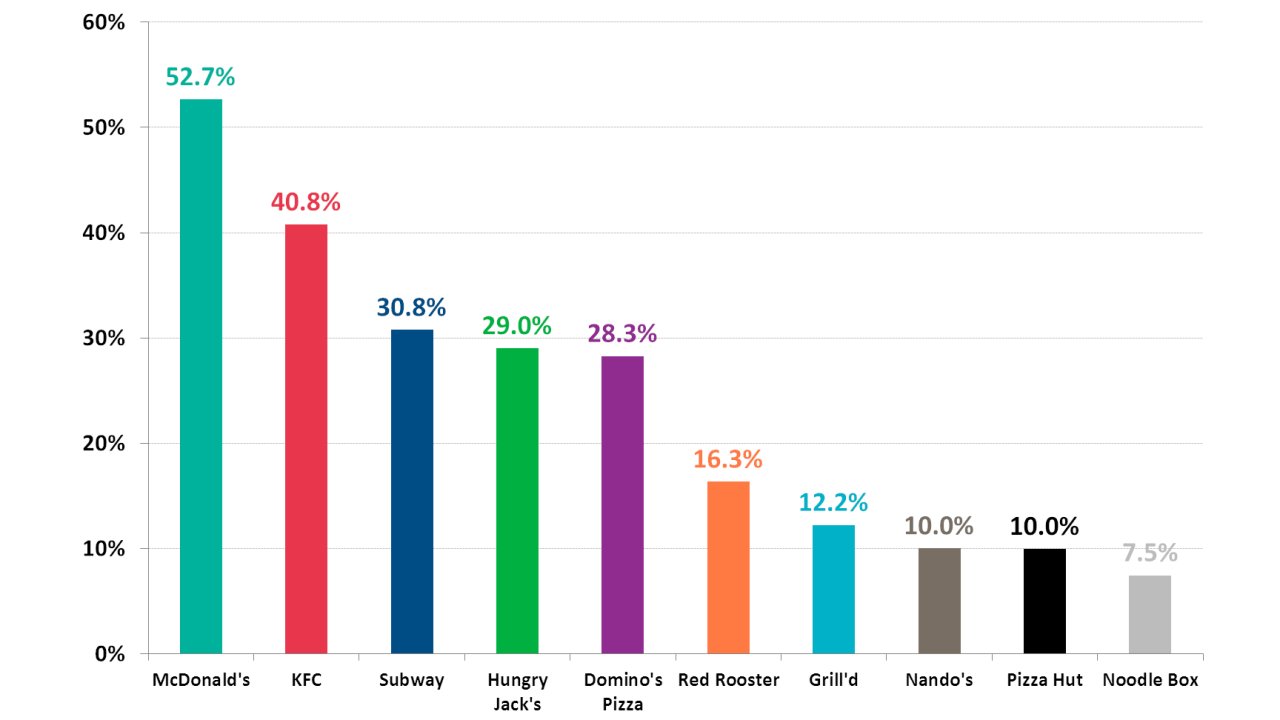 It also appears fast food, particularly Macca’s and KFC, is most popular with those born between the years of 1991-2005 (the so-called “Generation Z”). At the bottom are “pre-boomers” (born before 1946), which isn’t any great shock. 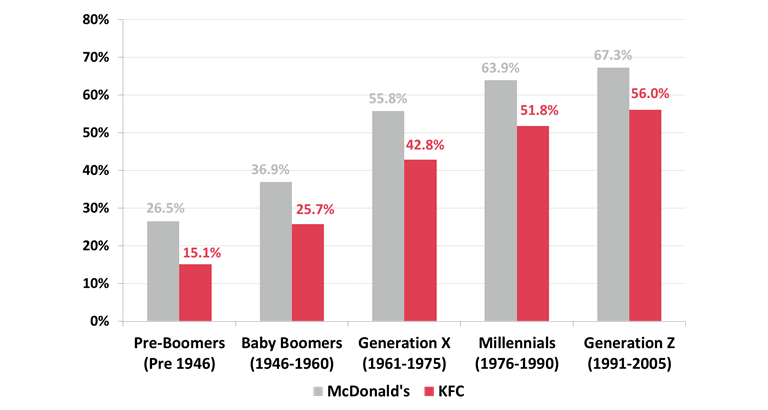 While Macca’s has come out ahead of its competitors, the data doesn’t reveal how often the respondents ate fast food, making it difficult to determine the overall popularity of burgers, fries and thickshakes compared to other types of meals.