How To Maximise Battery Life And Minimise Data Usage When Travelling

battery lifeiosiphonesmartphones
To sign up for our daily newsletter covering the latest news, hacks and reviews, head HERE. For a running feed of all our stories, follow us on Twitter HERE. Or you can bookmark the Lifehacker Australia homepage to visit whenever you need a fix.

It’s important that you get out there and see the world, but it’s equally important that your phone is as ready for your travels as you are. After you’ve thrown a dart on the map and purchased your plane ticket, try these tips to make sure you’re not burning through your smartphone’s battery — or data plan — while away.

What good is a phone you can’t use? Making sure your handset is always charged up is the name of the game, especially when travelling. By now you probably know that portable battery chargers are great for giving your device extra juice on the go, but there are other ways to prevent your phone from depleting its energy in the first place.

Don’t wait until your phone pops up a warning to turn on low power mode. Instead, flip it on from the start. On iPhone, open the Settings app and navigate to the Battery section. Switch on the second option to put your phone in its energy conservation mode. On Android, you can swipe down from the top of your screen and tap Battery Saver for the same effect. 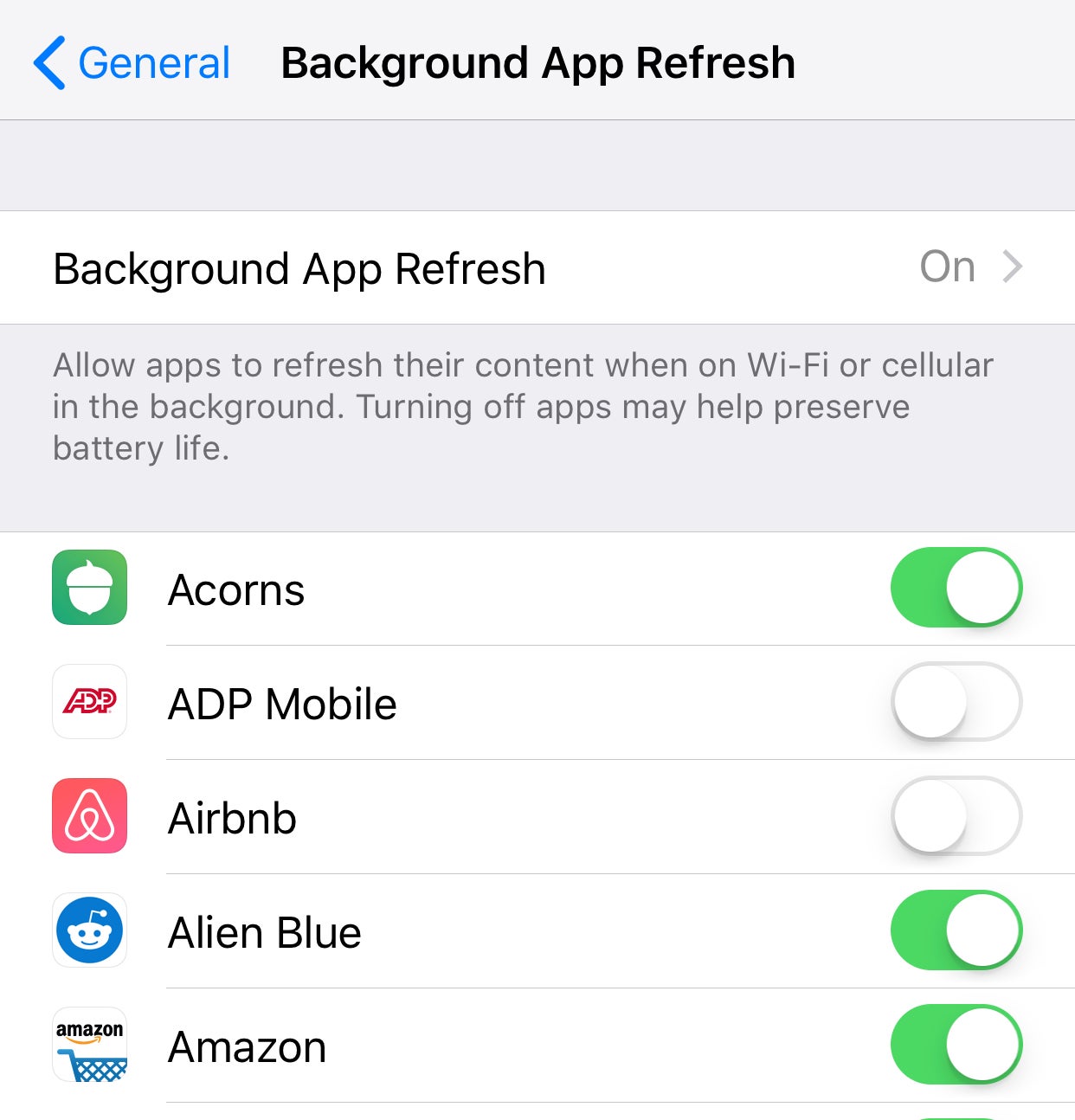 Take things a step further by tweaking which apps can download data even when they’re not active. On an iOS device, open up the Settings app and head to General > Background App Refresh. Here is where you can see which apps fetch information when you’re not actively using them. Switch off the apps that you barely use, or apps that you don’t mind updating only when you actually open them.

On Android, make sure you’re running Android 8.0 Oreo, at minimum, which places more limitations on what apps can do in the background.

Both iOS and Android let you control your notifications to a granular degree. Remove certain notifications from the lock screen and change them to sound only so your phone won’t feel the need to unnecessarily turn on the screen when someone goes live on Instagram, for example.

Use less data on the go

Free Wi-Fi is your friend. But if there aren’t any nearby networks, there’s a good chance your favourite apps have a travel mode that eats up less data when you’re using your data plan. Futz with these settings before you head out and you’ll get to reap the savings of low data usage even after your trip.

For example, not every video in your Facebook News Feed deserves your data. In the app, tap the hamburger menu in the bottom-right corner, and then scroll down to “Settings & Privacy”. Tap “Settings”, scroll down to “Videos and Photos” and tap “Autoplay” to address when Facebook automatically downloads and plays videos. Select

“On Wi-Fi Connections Only” to prevent autoplay videos from eating up your data. 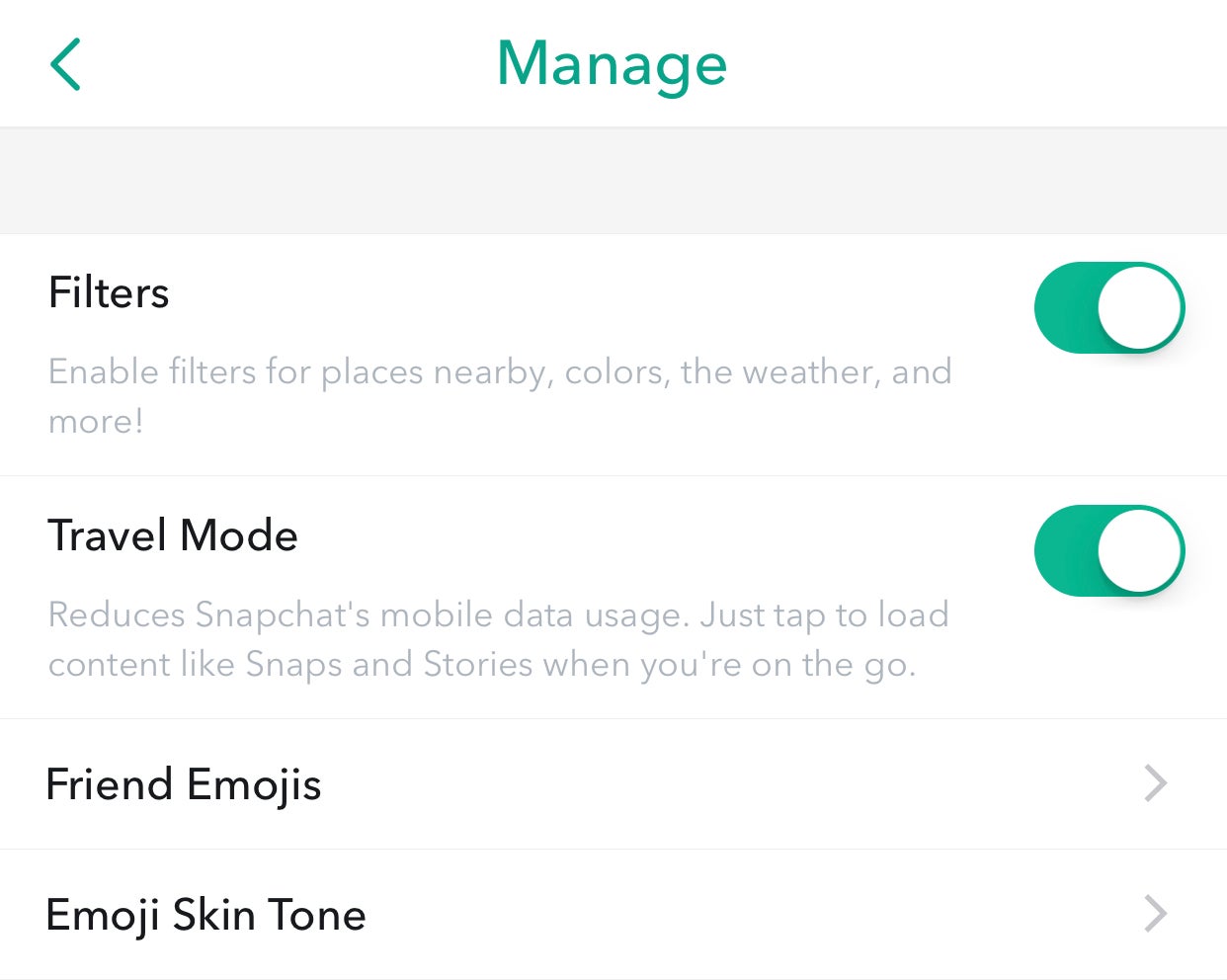 Instagram, Twitter and Snapchat also have similar options to prevent videos from auto-downloading while you’re on mobile data. In Instagram, tap the bottom-right profile icon, then the gear icon next to “Edit Profile”. Tap on “Cellular Data Use” and then switch “Use Less Data” to the on position.

In the Twitter app, head to settings by tapping your profile icon and then Settings and privacy. Hit Data Usage and make sure Video autoplay is set to “Only on Wi-Fi”.

In Snapchat, tap the top left Bitmoji icon and the hit the gear in the top right. Under “Additional Services” hit “Manage” and then set “Travel Mode” to “On” .

Along with social media, regular media apps like Netflix and Spotify offer options to download videos and playlists in advance to save even more of your data. But you already knew that.

Save data (and battery) without sacrificing navigation 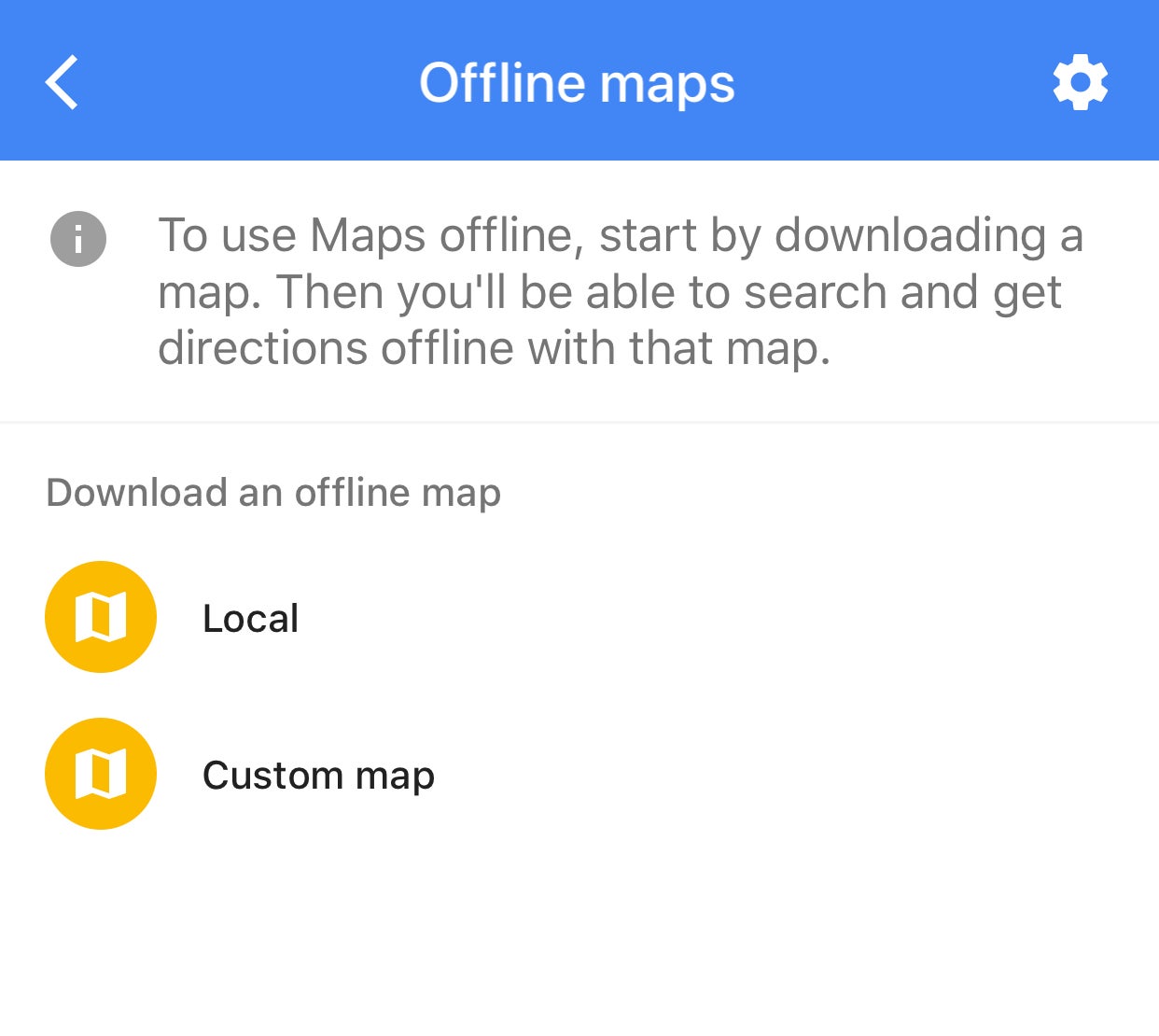 Not all who wander are lost, but you might be. Get ahead of any accidental detours by making use of Google Maps’ offline mode. Open Google Maps and click the top-left hamburger menu, then “Offline Maps” and then “Local” or “Custom map” to get started. You’ll be able to either download the area around you or choose how big a map you want to save on your device.

In addition to Google’s offering, keep apps like Moovit and Transit close by, as they’ll help you get around unfamiliar cities. Or use an app like Topo Maps when you’re away from the city on a hike.

Wherever you’re passing through, make sure you also don’t get lost navigating the language, too — Google’s Translate app will keep you conversing and you guessed it, has offline mode.