The Best Types Of Movies To Watch On A Plane 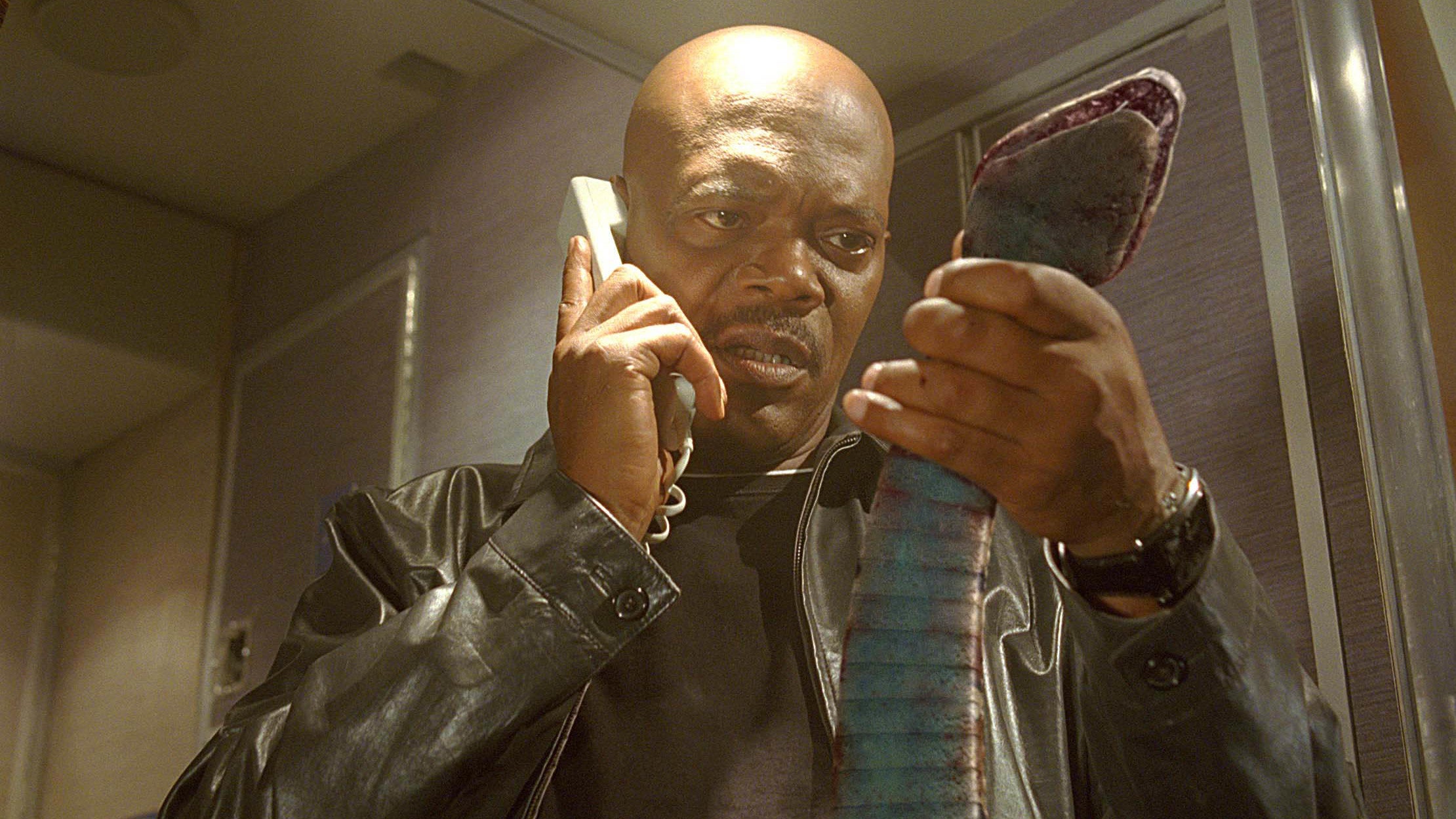 Plane flights and movies are made for each other. A flight is just enough guaranteed time for one to three films, with plenty of room for breaks.

You should load a few options onto your iPad or laptop, but not so many that you'll be faced with indecision. You don't want to get stuck with the in-flight options; every movie on the tiny built-in screen is either mediocre or has the best parts edited out. (If you do get stuck with those, just watch the last 10 minutes.)

Here's what movie to watch, depending on your goal.

Riding a plane puts you in a vulnerable emotional state, according to several doctors talking to The Telegraph - so you're more likely to cry at a certain movie in the air than at home. In your delicate state, you'll want a happy or bittersweet ending, not an utter tragedy. Try:

Your emotional vulnerability can make you laugh more easily, too. If you aren't operating at peak mental capacity, you probably want something slapstick or feel-good, rather than an arch satire such as In The Loop. Watch: 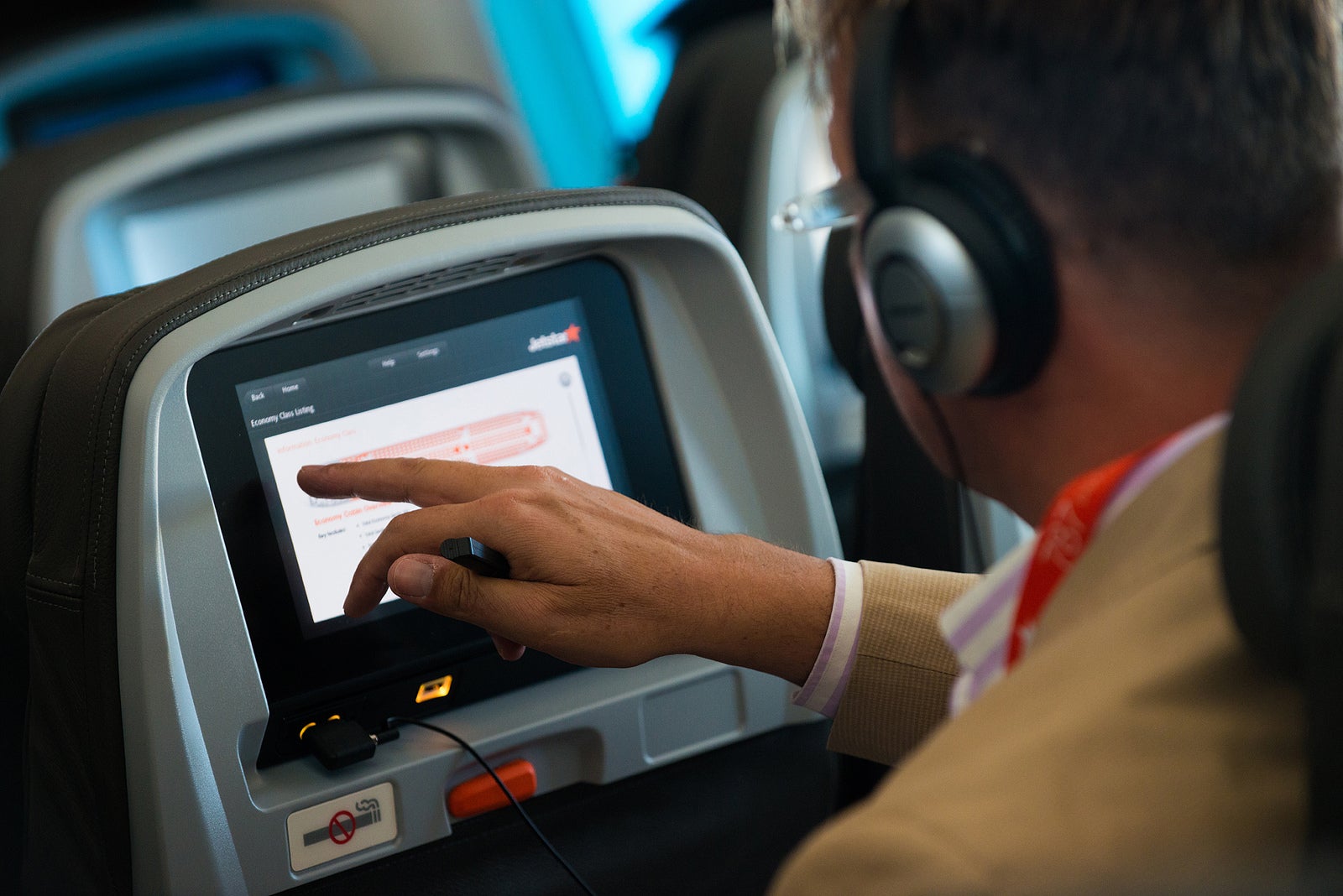 Spend Your Flights Watching The Last 10 Minutes Of Movies

I love sleeping on a plane; it feels as though I'm still being productive. And watching a movie helps me get there, especially if it's slow, or if it's something trippy that slides easily into dreams, such as:

I find laptops too small for action movies, but I can see the appeal of counteracting the sensory deprivation chamber that is an aeroplane seat. You're best off with an action movie that has something to say beyond its fights and explosions, or which is so dumb and silly that it doesn't matter if it's small, such as: 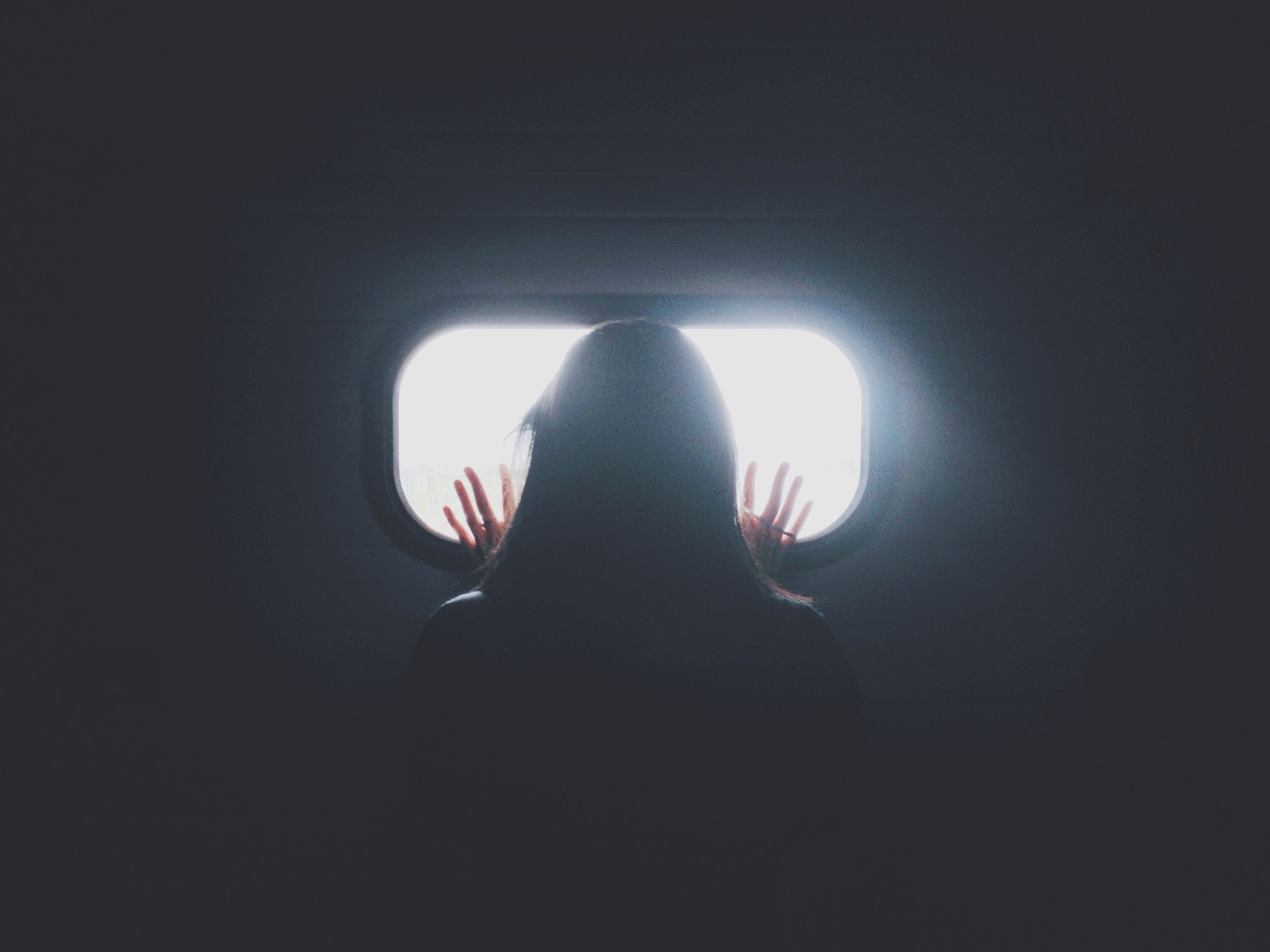 We've all been there. You get on a plane, determined to work or read a book or even just sleep, yet somehow instead you spend hours of your travel time entranced by the movie on your neighbour's screen. Entranced and mystified, trying to catch as much as you can without asking your neighbour to share their headphones.

Maybe you want to do a little work, and you like a movie in the background. I never understand how people divide their attention like that, but if that's your thing, go for it. Here are a few familiar classics that won't totally distract you:

So if you want to be kind to strangers, skip horror movies, or anything with a lot of violence, sexual abuse or anything else visually disturbing.

This doesn't mean no fight scenes, but it means no extended scenes of suffering. At least fast forward through the gross stuff. (If kids are around, skip extended nudity too.)

And nothing with jump scares that make you body-check your neighbours. You want to watch this stuff so bad, put it on in your hotel room.

As long as no one around you minds, you can watch whatever you like. But once you're in the air, unless you pay for Wi-Fi you're stuck with whatever you've downloaded. So think about the mood you're usually in when you settle into a flight, and play to that.