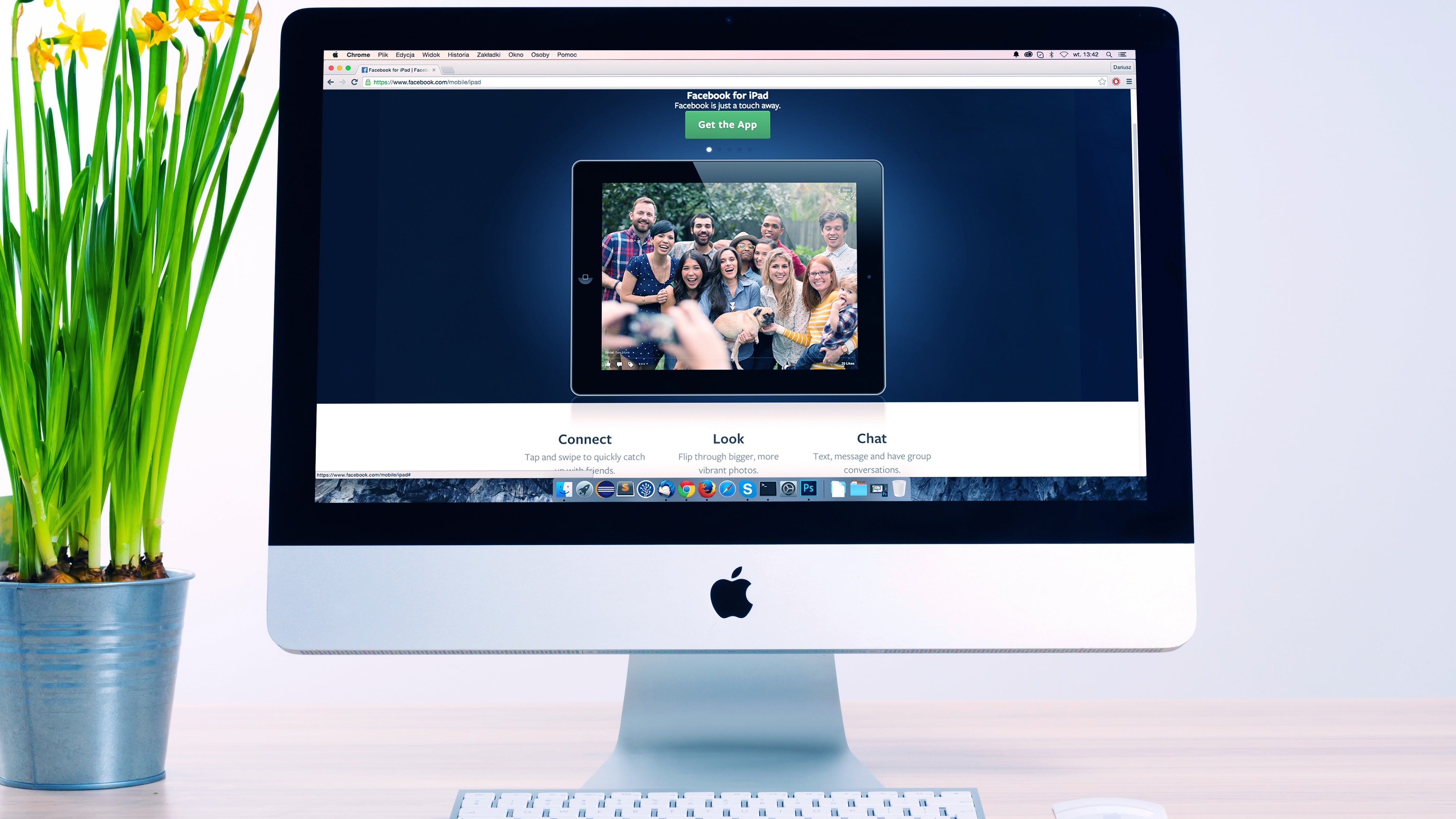 The app is called SymbolicLinker, an appropriately named open-source utility for macOS. Though it's a little tricky to install - in the sense that you should probably read the accompanying "installation instructions.rtfd" guide when you load the DMG file - it's incredibly easy to use once you've set it up as a service in macOS. 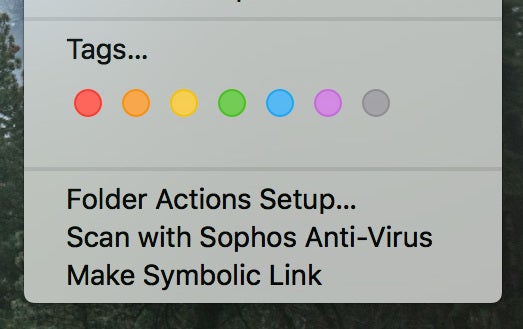 Here's why symbolic links, and this app, are great: Suppose you're running out of space on your Mac machine. Instead of going through the somewhat-easy, but still-arduous process of uninstalling beefy apps or games and reinstalling them elsewhere, you can move the folder that's eating up too much space to a different hard drive - internal or external.

This symbolic link tells macOS, "Hey, let's pretend these files are right where they were, even though we've technically moved them somewhere else." It's like a little bridge that connects the old location to the new, and your system won't care about the difference.

With SymbolicLinker, creating new symbolic links is as easy as right-clicking on a folder and selecting "Make Symbolic Link".

When I tested it out with some Steam games, the service successfully loaded games I had moved to the desktop - not where Steam normally keeps them - all thanks to symbolic links that I had dropped in their original installation locations. The entire process took a minute or so and couldn't have been any easier.