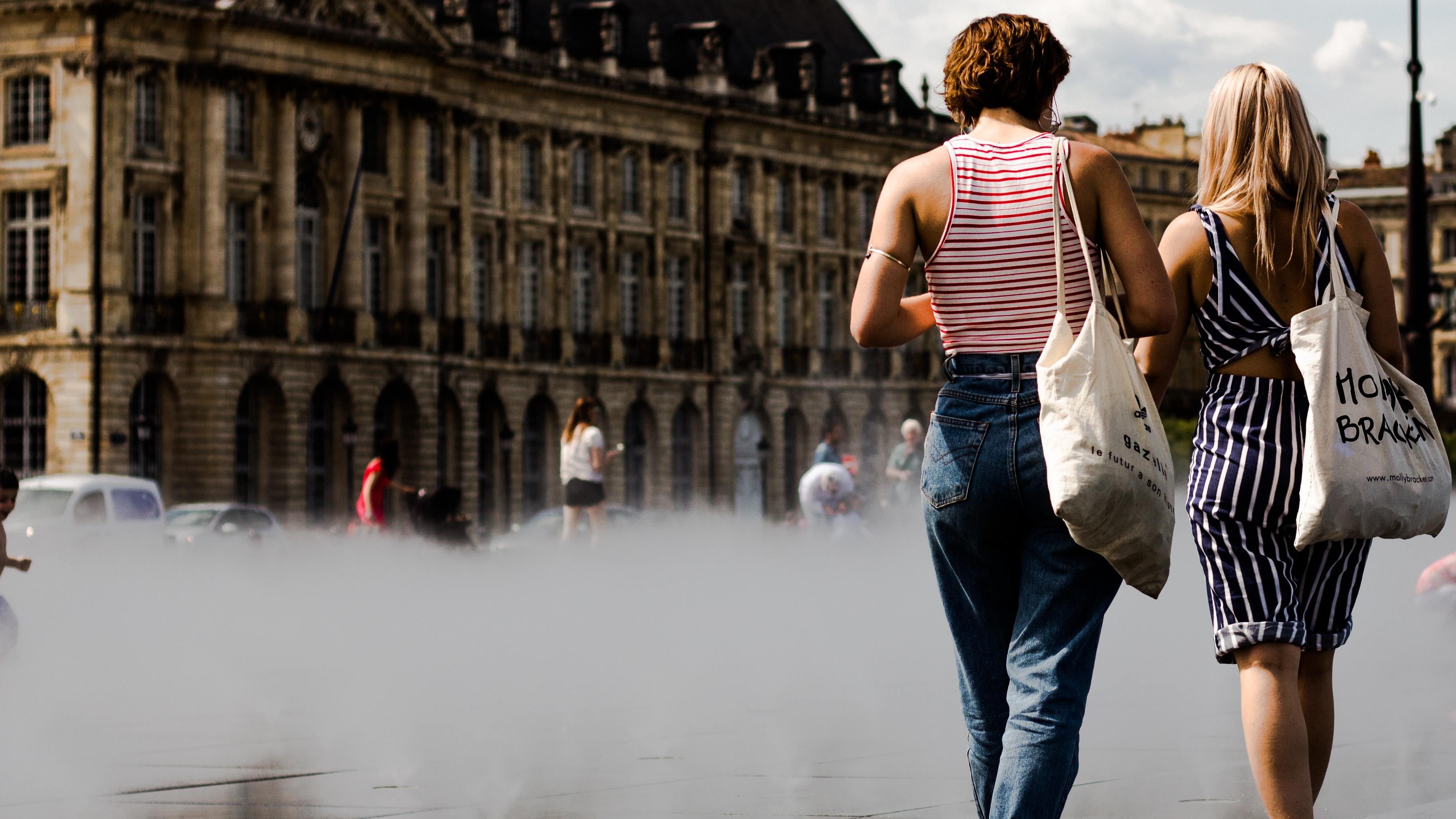 Planning trips with friends can be a tremendous and painful undertaking. Depending on your group, you'll either end up with a bunch of people who just want you to figure everything out on your own (so they can complain about it when you do), or a group of highly-opinionated friends who all have their own ideas on what the "perfect" destination and hotel might be, to a point that no one can agree on anything.

Essentially what Trip Huddle does is let you as a trip organiser pick a handful of dates, destinations and hotels that you then send to the group via a trip-specific link for your friends to vote on.

Friends can give each of your options a heart rating from one to three, and add suggestions of their own. After everyone has responded, then presumably you'll have some front runners and can at the very least narrow your choices down if not select one.

Kayak shared a preview of the tool with me, and it's simple enough I'd even be willing to send it to Grandma and think I'd have some semblance of success.

When you receive a link you have to sign into Kayak (or create an account) to identify yourself. The destination, time and accommodations sections are each broken out, and each selection appears as a large button of sorts so it stands out. 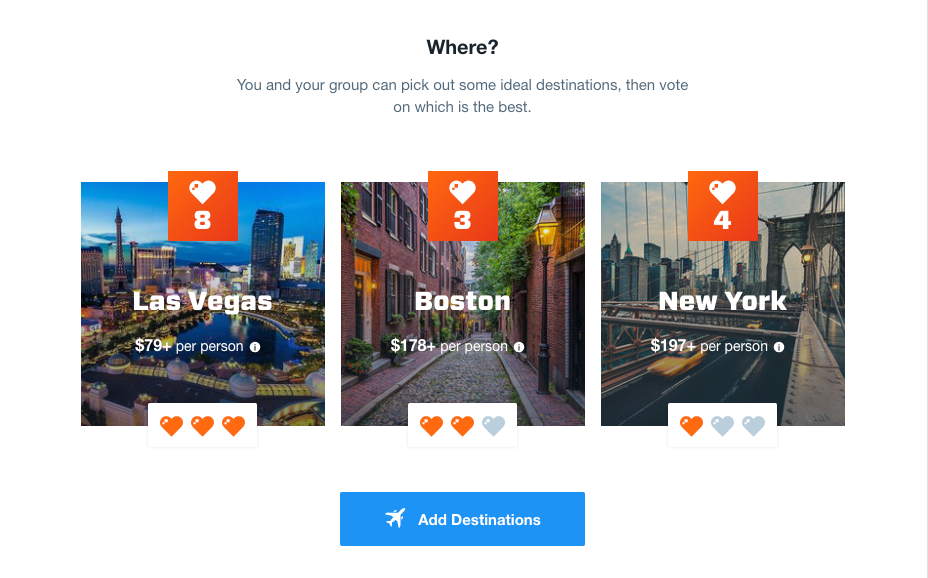 Destinations have an average cost per person broken out, and hotels have a button you can tap on to read more details about the property. At the top of each you can also see where the vote stands. 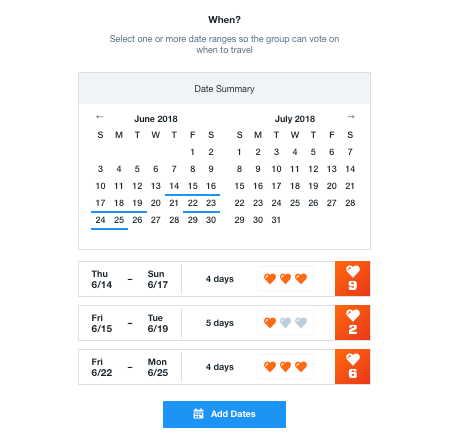 There are still a few issues, in that you're voting on all these things simultaneously. By and large I think most people already have a destination in mind when they start planning, but if you don't, I can see friends voting exclusively on the Vegas hotels, for instance, rather than the whole list of choices. When the group decides to head to Mexico rather than Vegas, the Vegas folks are going to be SOL.

Or someone might think a hotel is in one town when it's in another. I see that getting complicated, and Kayak doesn't specify where a hotel is - it relies on you to get into the additional details to figure that one out (if the city isn't in the hotel name, of course). 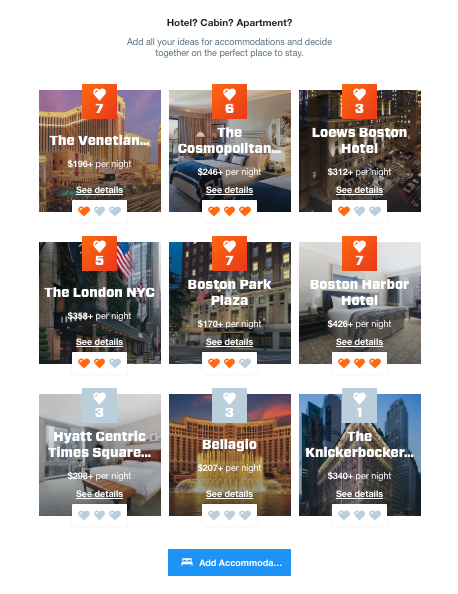 Even with that potential confusion, the tool can streamline a lot of the trip planning process. And if your crew has already decided on the NYC holiday then it can just help you hammer out the fine points.