It's Time For A Mid-Year Money Goal Check-In 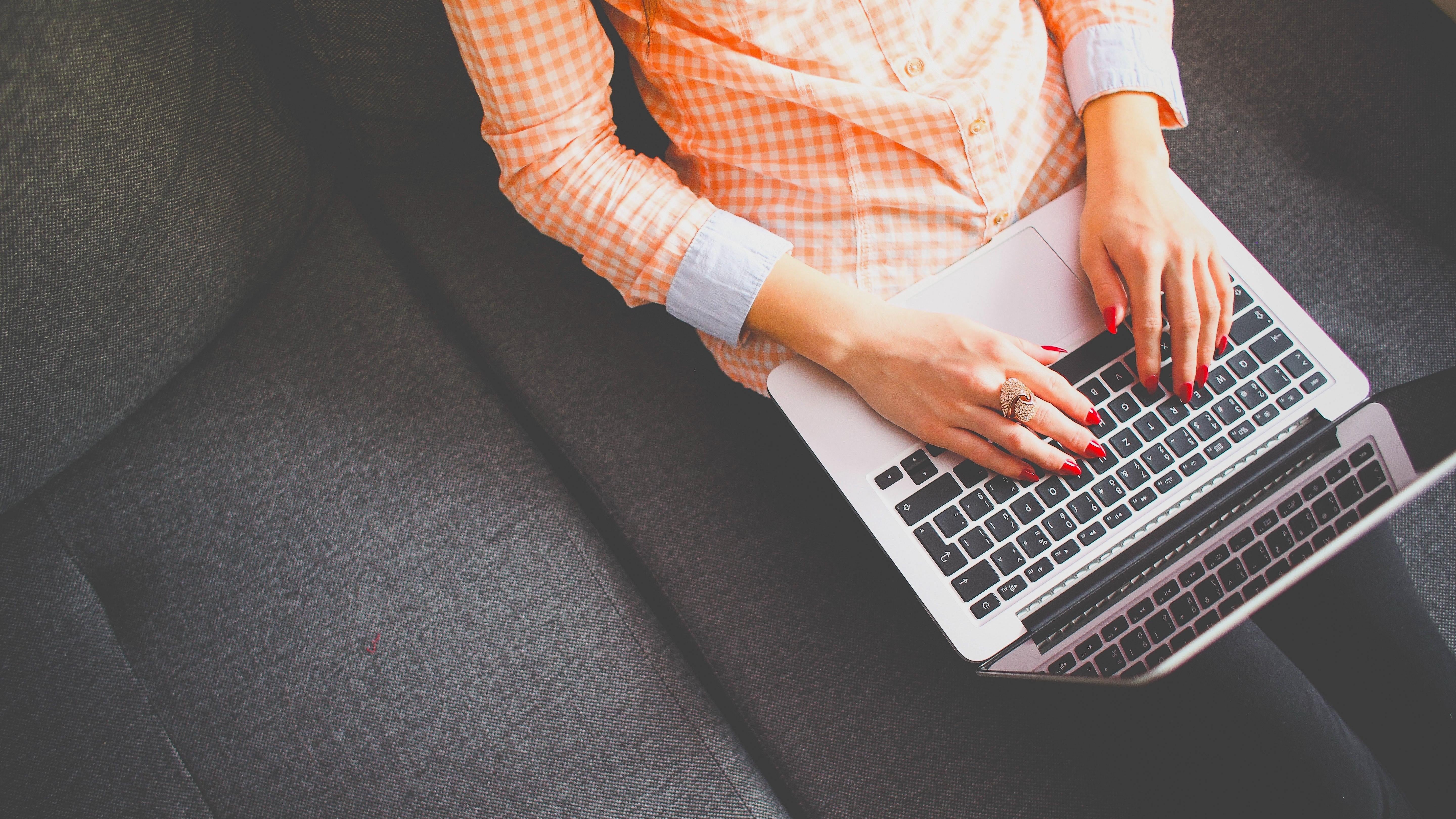 We're just about half-way through the year, so let's take some time to do a check-in on our 2018 money goals.

My goals for the year include upping my emergency savings, and to be more mindful of my spending to be less wasteful. Truthfully, I'm actually farther from my first goal than I was at the beginning of the year, while the second is a mixed bag.

I moved to a studio apartment (another goal), which had a lot of one-time costs that I used my emergency fund to cover. I knew that going in, and it was a sacrifice I was willing to make for better peace of mind.

The second goal is more complicated. I think I am being more mindful of my spending for sure, but that doesn't mean it isn't necessarily wasteful. It's something I'm committing myself to paying more attention to, and I have been doing a better job of it the past few weeks.

As always, I could be doing more. Here are some other things I'm planning on doing throughout the rest of the year:

How much progress have you made? What habits have you found useful to stick to it? Have you considered changing your goal? Let me know in the comments.