How To Throw A No-Frills Kids' Birthday Party 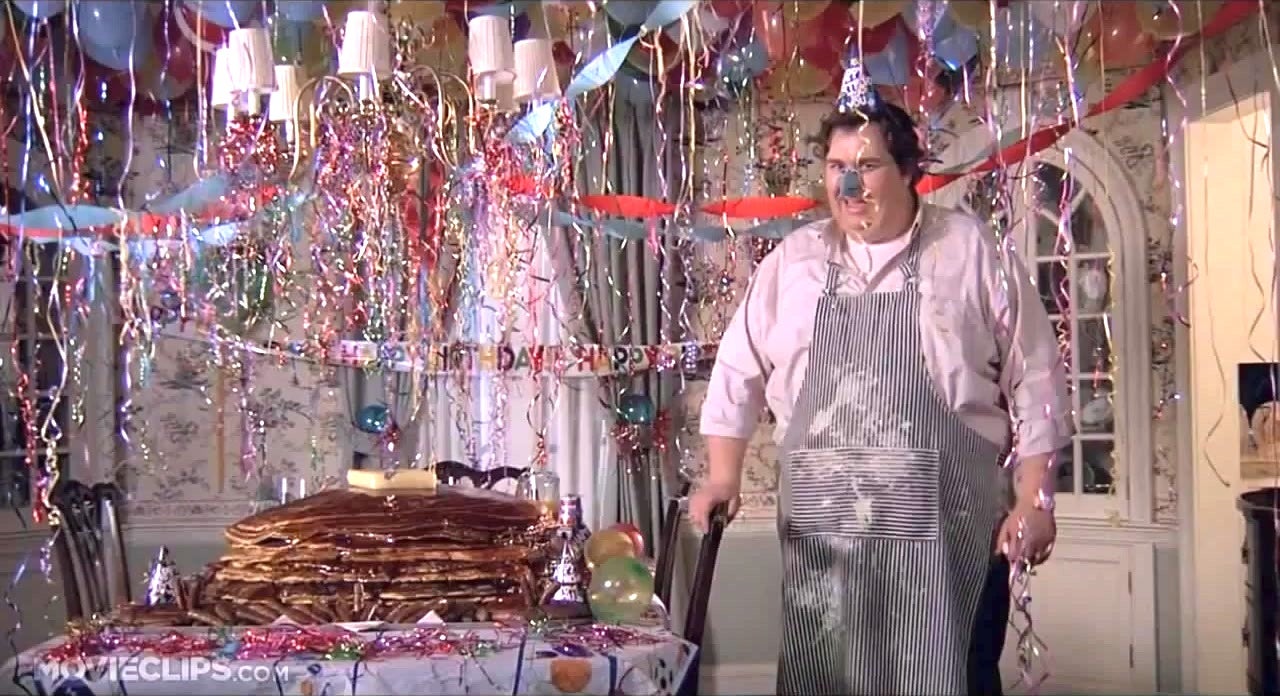 Your kid's birthday party is coming up! Have you figured out where you're gonna put the petting zoo? Are the 1000 butterflies ready for their release? Did you remember to book your the child's favourite band and name the party [Kid's name]-chella? You did confirm that the skydiving Trolls will be dropping in after the mermaid laser show, right?

No? You mean you have done none of that? Phew. Come here. You can sit by me.

Birthday parties are getting bonkers. Now, I wouldn't say this is a problem in itself - I think they have become an opportunity for bored parents to channel their creativity, and I can't say my own five-year-old hasn't gushed for days about how much fun she had at her friends' princess fashion show party or gold mining soiree.

But what happens is that the little partygoers quickly come to expect this extravagance, and mums and dads feel pressured to give it to them. There's a snowball effect (which reminds me that I for some reason felt the need to host an actual "Snow Ball" when my daughter turned three - don't judge, I have since come to my senses). Anyway, this is all why I bow down to this recent Twitter thread that's all about lowering the standard.

Before you spend $200 on birthday party entertainment for your child, I sprayed my son and his friends for 45 minutes with the hose. Rave reviews.

It struck a chord with many people, leading them to share their own no-frills birthday party ideas.

Other ideas included: Making a DIY Slip and Slide (put some tarp on a small grassy hill and spray it with a hose), picking up $30 worth of squirt guns from the two dollar store, and letting kids go wild with a bunch of cardboard boxes and crayons. For food, one commenter swears your guests will be overjoyed with hotdogs cut into octopi.

Kids don't need much to have the best day ever - cancel the mermaids and they will be just fine.