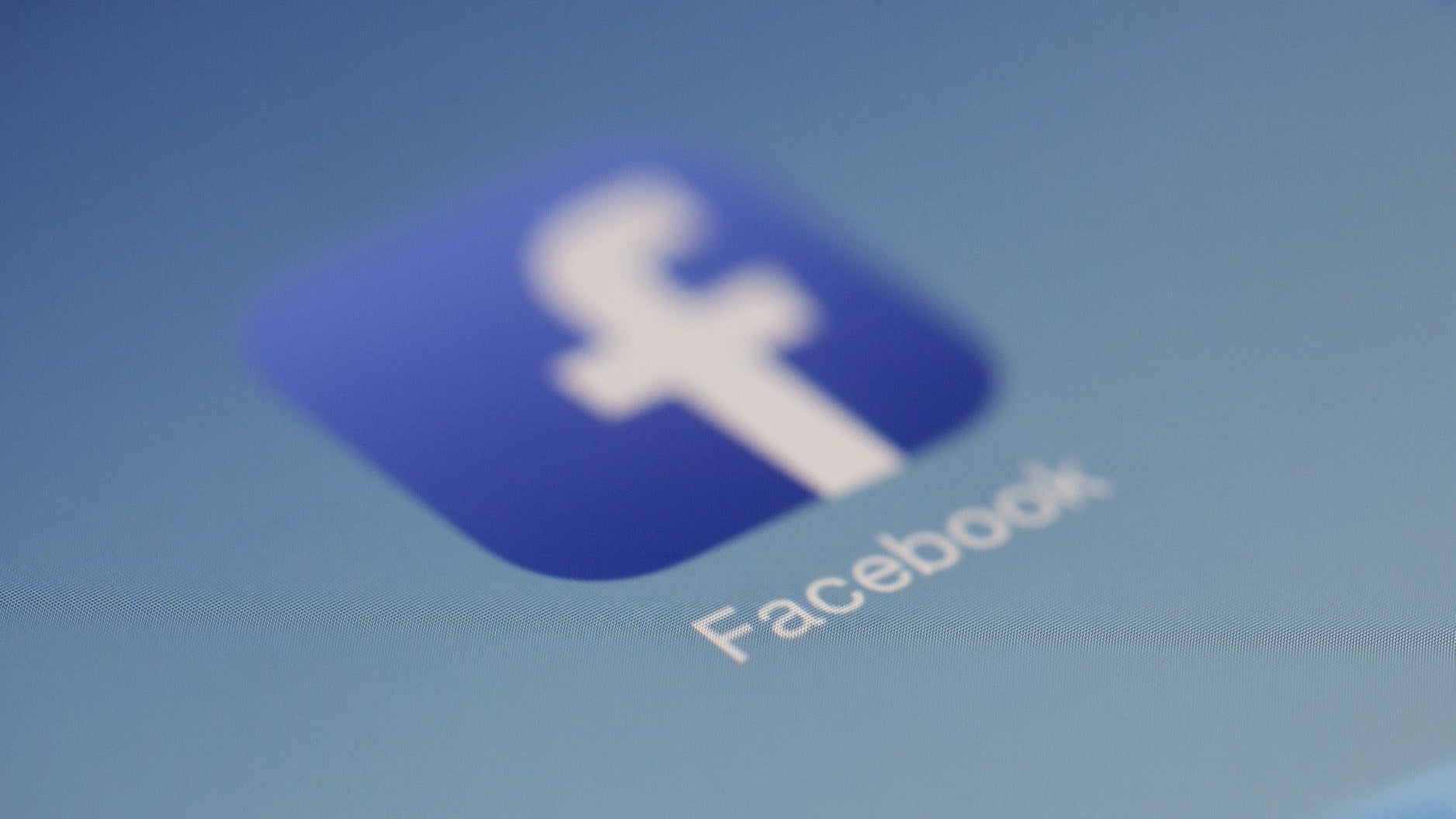 We've all have a few topics that pop up regularly in our Facebook News Feed we'd rather not see. Maybe you're trying to avoid World Cup details until you get home to watch that morning game on your DVR, or you've finally reached a breaking point with political conversations and want to pretend Turnbull doesn't exist for an afternoon. Whatever your reason, now you can mute those topics thanks to a new Facebook feature called "Keyword Snooze".

Exactly what it sounds like, the feature gives you the option to temporarily snooze posts that contain a keyword of your choosing. When you set up the snooze, you won't see any posts from individuals or groups that contain that word for 30 days.

They will still show up for you on those individual's pages, so you'll need to browse carefully if you're trying to avoid spoilers, but it will at least keep your News Feed safe.

To use the feature, tap on the three buttons at the top right-hand side of a post similar to the kind you're trying to avoid. A pop-up window will appear with options like Save Post, Hide post, and Unfollow. At the bottom, you'll see "Snooze keywords in this post." Tap on that to start the process. 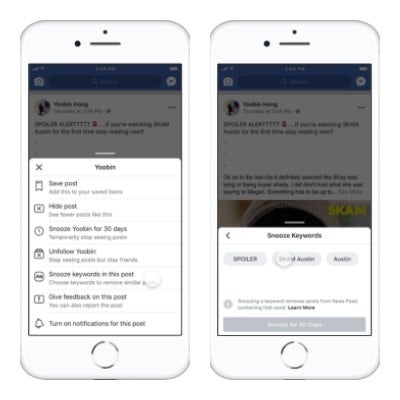 For now, the ability to snooze keywords is available exclusively via the social network's mobile app. However, a Facebook representative tells us that if you choose to snooze a keyword on mobile it will also be snoozed on the company's desktop version.

Facebook is slowly rolling the feature out to users now and getting feedback along the way. If you launch the app and don't see it as an option, make sure you have the latest version of Facebook downloaded onto your phone.

If you're still coming up empty after that, give it a few hours/days and you should be up and running.

The Difference Between Red, White And Brown Onions

Chris Jager 21 Feb 2020 10:30 PM
What's the deal with white onions? I don't think I've ever seen a recipe that explicitly called for them. And yet there they are, in every Aussie supermarket. How are they different? What do people use them for? What is the meaning of life? The following infographic from MyFood Blog has all the answers you're looking for. (Well, maybe not the last one.)