How To Make Alexa The Default Voice Assistant On Android 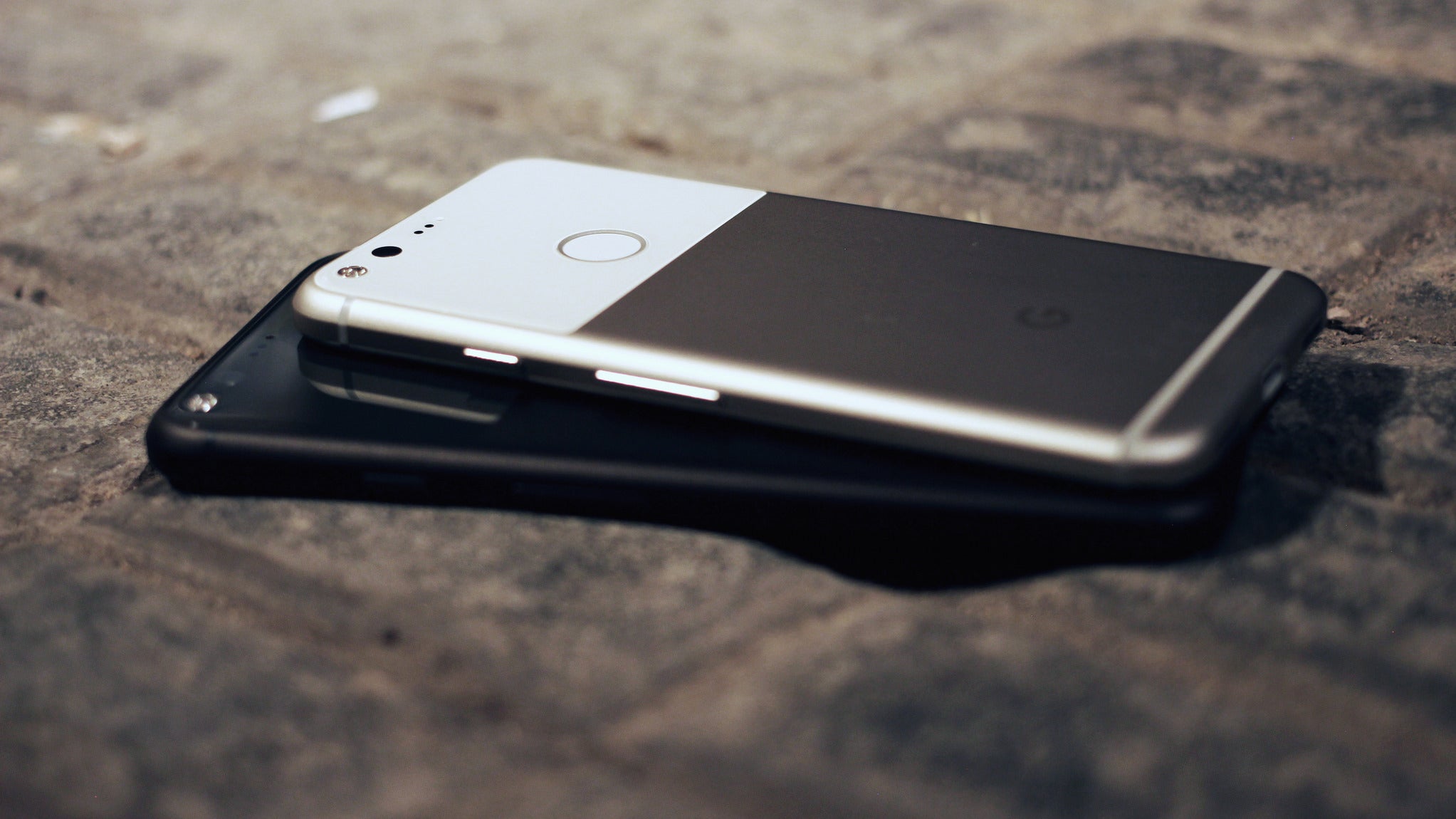 Android: Pretty much every new Android device comes with Google Assistant baked in as your default AI butler, but what if you prefer Amazon's Alexa? It's easy to change which robotic assistant will respond when you ask for help.

Before getting into the how-to, there are a few different reasons why you might want to ditch Google Assistant for Alexa. For one thing, "Alexa" is a lot easier to say. It rolls off the tongue. Unlike "OK, Google", which gets garbled in my mouth half of the time.

Alexa also works with more smart home gadgets (even after Google's latest expansion). On top of that, Amazon's AI is more useful outside the US, while Google's software can be a little more limited for international users.

Switching out Google Assistant for Alexa

First, download the latest version of the Alexa app, which you can grab here on Google Play. Once that's installed, open up the Settings menu on your device and scroll down to "Apps and notifications". Select "Advanced" and then "Assist app" to open a page where you can pick between Google Assistant, Alexa, Cortana, or no digital helper at all.

Once you've set Alexa as your phone's default assistant, all you have to do is long-press the home button (either virtual or physical) to activate Amazon's AI. Unfortunately, you can't trigger Alexa with a voice command or by squeezing your Pixel 2, but pushing a single button is still pretty easy.

This feature has apparently been around for at least a few months already, but it was recently shared on Reddit as a tip for Google's Pixel 2. You can also set Alexa as the default assistant on a variety of other Android devices, dating back at least as far as Samsung's Galaxy S7.