Apple Will Fix Your Busted MacBook Keyboard For Free 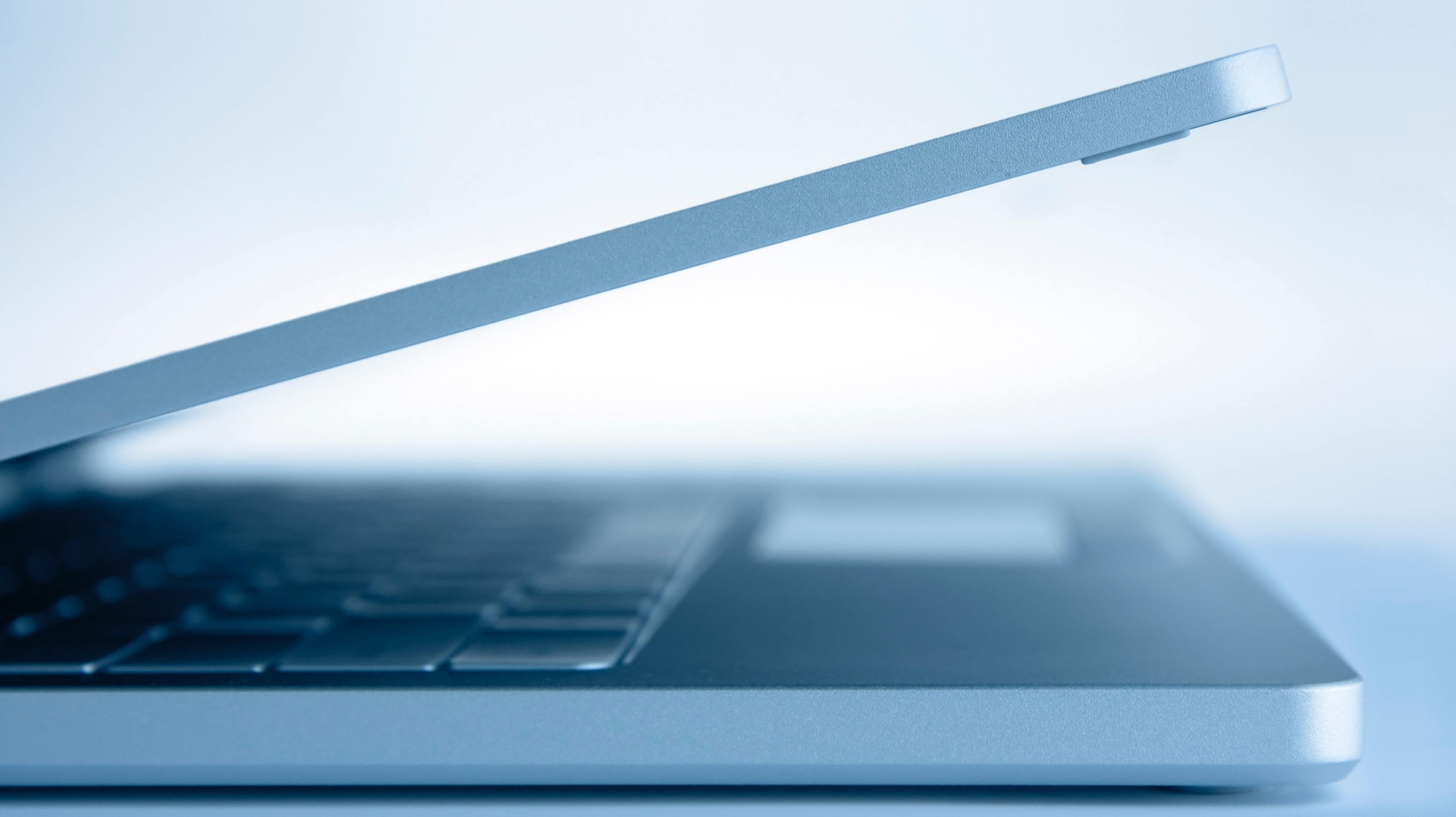 About four months ago, the left Shift button on my MacBook randomly stopped working. I use my computer for work and couldn't really afford to be without it, so now I've developed some right pinkie muscles I didn't know I ever had, and trained myself to use the Shift button on the right side of my keyboard instead.

When the problem began, I thought the issue was due to something I must have done to my computer. I hadn't spilled anything on it and had been pretty diligent about not eating and drinking next to it since the "beer incident of 2016" when I totalled my last MacBook 100 per cent sober with an entire IPA. But clearly, I must have done something to make this key fail.

Turns out, this one (shockingly) wasn't my fault. Over the weekend Apple acknowledged an issue with certain MacBook and MacBook Pro models where letters characters repeat unexpectedly, do not appear, or key(s) "feel 'sticky' or do not respond in a consistent manner".

The best part: If you're having one of those issues with your MacBook, and it's one of the models they have confirmed the issue with, you can get it fixed for free. The eligible models include:

If you have one of those models and are having keyboard woes, you can get your keyboard fixed for free at an Apple Retail Store or Apple Authorised Service Provider.

Before your keyboard gets fixed they will first confirm that the issue is due to a defect and not that you're pouring a beer all over your computer.

If you do have to get it fixed, it's going to be a multi-day affair, so you should back up your computer's data beforehand (you should be doing that anyway) and be prepared to be sans computer for a few days.

If you're like me and you've already created a workaround, you also have four years from your original purchase date to get the fix done, so you can pick a time that's convenient for you.

If you've already paid to have a repair done you can also contact Apple about getting a refund.

Here'a rundown of all the details.

Chris Jager 23 Feb 2020 2:40 PM
This coming Saturday, Deontay Wilder and Tyson Fury will meet in the ring to decide the WBC world heavyweight boxing title. Without a doubt, it is one of the most anticipated rematches in boxing history. Here's how to watch live, online and free in Australia.