Why You Shouldn't Use Antihistamines To Prevent Alcohol-Induced Flushing 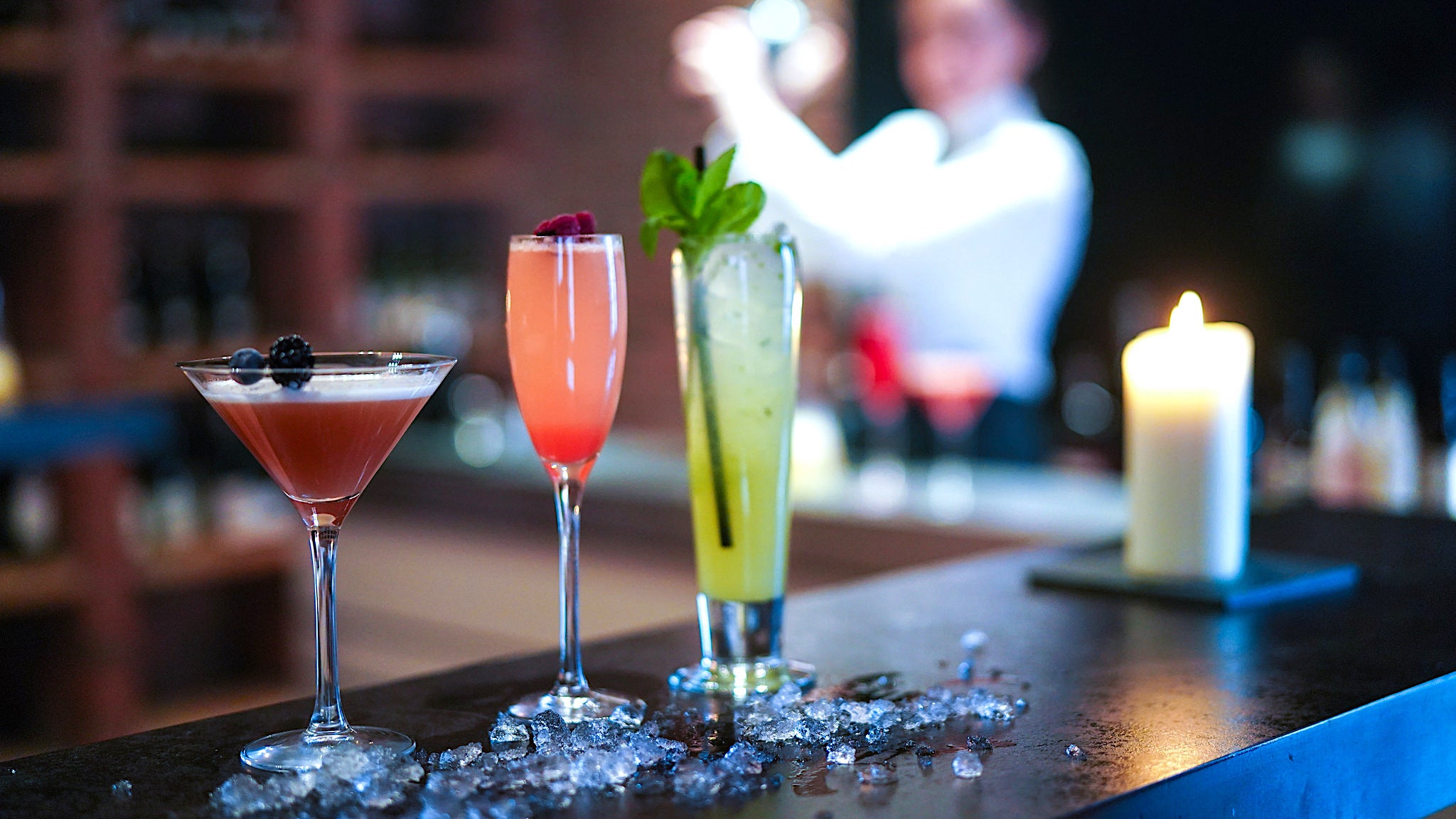 For some, sipping cocktails does more than just get you tipsy - it turns your skin beet red. There's an old trick to prevent the skin from flushing that involves taking antihistamine medication, but it isn't a good idea. Here's why. 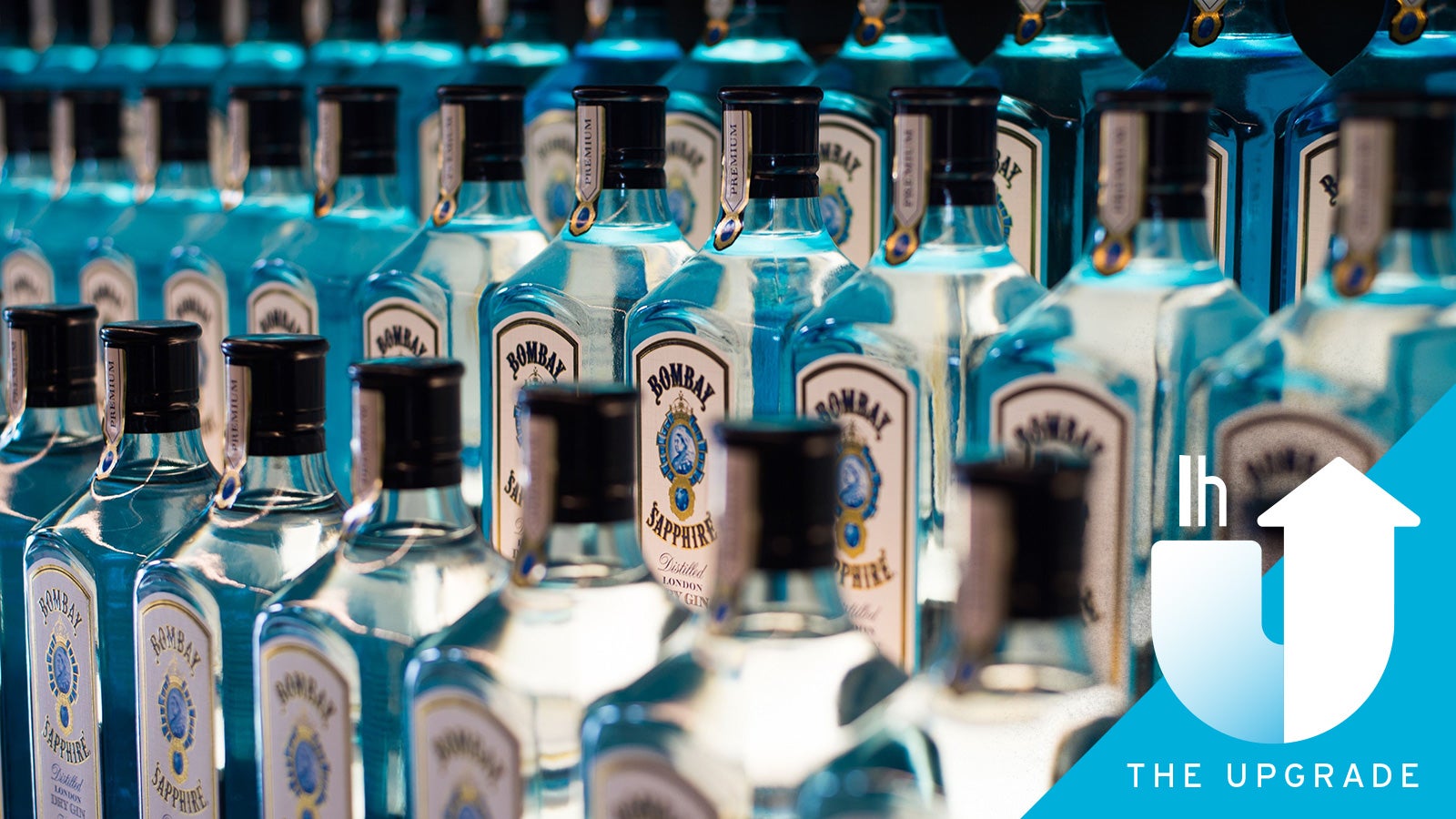 How To Drink Less, With Author Annie Grace

In this episode of The Upgrade we're taking a closer look at alcohol - why we drink, what it does to us, and how to quit, if we're so inclined. We're joined by author Annie Grace, author of the book This Naked Mind. Control Alcohol, Find Freedom, Discover Happiness & Change Your Life.

This type of flushing (sometimes referred to colloquially as "Asian glow" or "Asian flush") is most common among those of East Asian or Ashkenazi Jew heritage, but it's possible for it to happen to almost anyone. It all depends on your gene pool and whether it contains a mutant or altered form of the ALDH2 (aldehyde dehydrogenase 2) enzyme, which is responsible for breaking down the toxic substance acetaldehyde, a substance your body metabolises from alcohol.

Those who get alcohol-induced flushing actually metabolise alcohol faster, but because the ALDH2 doesn't break down the acetaldehyde quick enough, it accumulates in the liver and throughout the body. The build up of ALDH2, which is also responsible for processing histamine, creates a chemical reaction that causes more blood to flow, and that causes the skin to turn red.

But this also results in increased heart rate, headaches and nausea. It's like getting an instant hangover. Taking an H2 blocker (an antihistamine) has been proven to slow down the breakdown of alcohol to acetaldehyde in your bloodstream, but this can lead to much bigger problems outside of looking like a lobster.

Daryl Davies, director of the Alcohol and Brain Research Laboratory at USC, explains:

Using histamine-2 blockers to reduce the "Asian flush" can escalate alcohol intake and increase the risk of stomach cancers, esophageal cancer and a type of skin cancer called squamous cell carcinoma. The use of H2 blockers may allow someone suffering from Asian glow to drink higher levels of alcohol, but this person shouldn't do that. It's just not smart.

It isn't just a danger to you, but to others as well. Dr Ann Manzardo, a professor and behavioural pharmacologist at the University of Kansas Medical Center, explains that while H2 blockers may slow your metabolism of alcohol, it increases your peak blood alcohol concentration to potentially dangerous levels. Some studies suggest that use of H2 blockers increases blood ethanol concentrations, which can put you far above the legal limits to drive and greatly impair your motor skills, even if you've only had a drink or two.

Davies goes on to say that you may not even be aware of your impairment, so you continue to drink more:

This is a dangerous practice since the person can end up consuming excess levels of alcohol because they become less aware of the behavioural effects of alcohol for a while. But eventually the ethanol will saturate the system and the higher levels will prevail - leading to increased behavioural changes in the person, including greater impairment of judgment and even death due to alcohol-induced poisoning.

What's worse is that many who use H2 blockers to drink more begin to gain a tolerance to the medication, says Davies. Eventually, they have to take more antihistamines later on in their drinking session, slowing the breakdown of acetaldehyde further.

As Sean Nordt, toxicologist and associate professor of clinical emergency medicine at the Keck School of Medicine of USC, puts it, you're turning red for a reason. Your body is telling you stop drinking, and taking medication to hide that warning doesn't mean your body still isn't telling you that.

Of course, turning red after one sip of a glass of wine can be frustratingly embarrassing. And it can be especially challenging not to fold under peer pressure when all of your friends drink regularly and there's an unspoken obligation to "hold your liquor". But there are other ways to work with alcohol-induced flushing that don't involve misusing medication to tell your body to shut up and let you drink.

For one, you can use the condition to your advantage. If you don't feel like drinking, use it as an excuse. If you tell people you'll turn all red and get a headache, nobody is going to egg you on into getting wasted.

Or, if you're OK wearing makeup, you can also use a green tinted colour corrector to help minimise the redness undertones of your skin.

Lastly, if photos are what you're worried about, you can always fix your redness in post. There are a ton of apps that make it easy to adjust coloration before you post your pics to Instagram.