What's The Deal With Oat Milk? 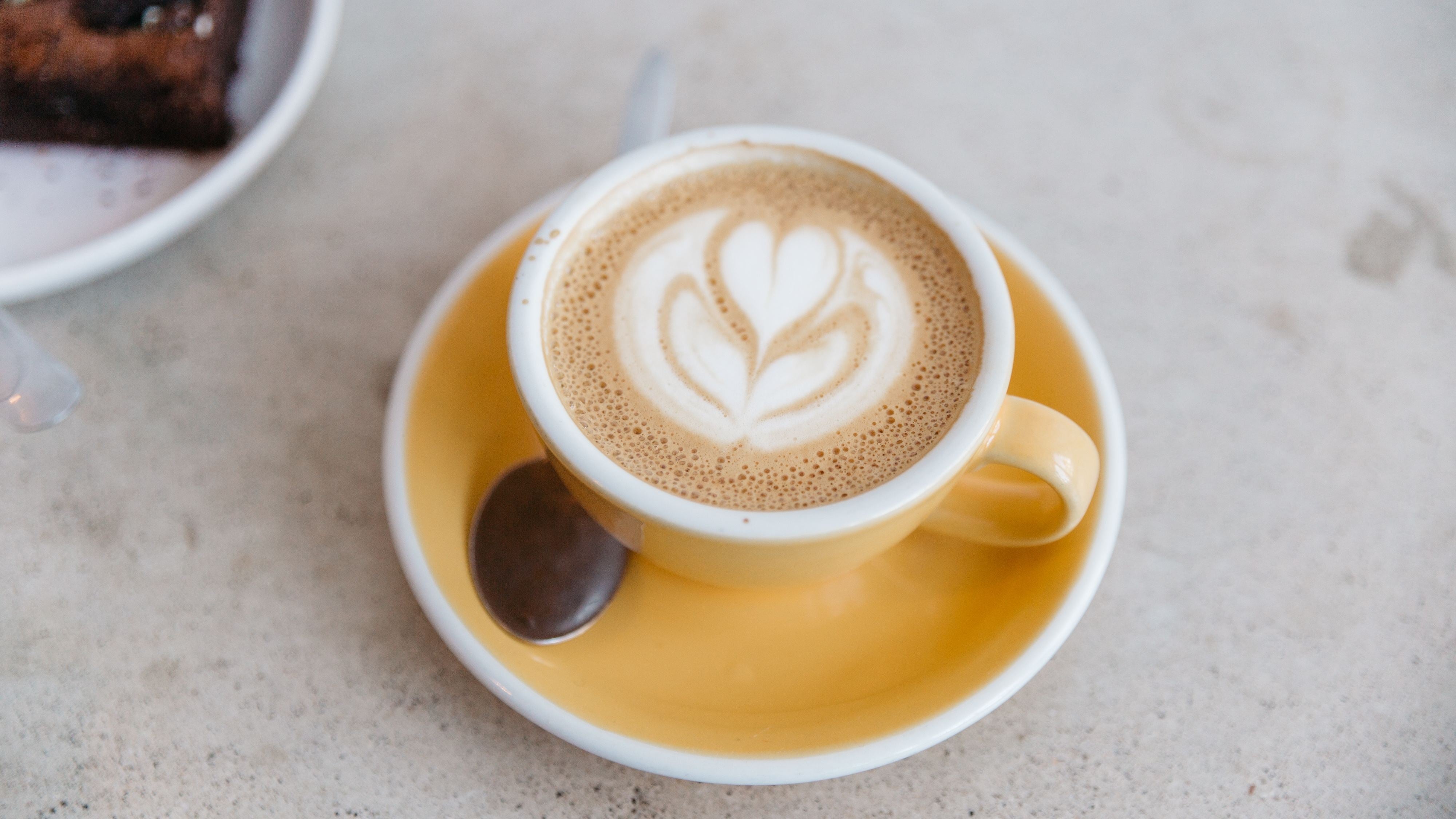 In the world of dairy-avoidance there are many "milks" that aren't actually milk, and their numbers are growing. The newest non-dairy elixir is oat milk, and people seem to be going crazy for it.

My tastes tend to veer outside of the mainstream, but I've never really gotten into "alternative" milks. Though I am one of those creepy adults who will drink a whole glass of milk (I hate me, too), even I have been charmed by this new vegan oat extraction.

Oat milk is made by soaking steel-cut oats (or whole groats) in water, then blending it all up and straining out the solids. The liquid is then flavored with whatever you (or the manufacturer) choose to add, but cinnamon, maple, and a pinch of salt are good choice.

It's not milk. Like all of these dairy-free substitutes, it doesn't have the fat content and creamy mouthfeel of real dairy which, for some people, may be an advantage. However, if you like your coffee on the pale side, you'll need to add a whole lot of oat milk to get there.

You may have seen signs outside of coffee shops proudly proclaiming the presence of oat milk, and the reason for that is twofold. For one, it's new, and newness draws people in. But honestly, it tastes pretty good. I've always found both soy and nut-based milks to be pretty bland, with slightly off flavours that I don't particularly enjoy, but oat milk is downright pleasant; it tastes like a sippable, lighter version of the cream that pools at the top of a bowl of oatmeal. It also creates a pretty stable foam when steamed, which makes it perfect for vegan latte art, if that's something you're into.

Can you make it yourself?

Yes, and it's quite easy. Just soak one cup of steel-cut oats or whole grain oats in two cups of water overnight, blend until smooth, and strain out the solids. (Save those for baking or just eat them!) Season your milk with some maple syrup to taste, along with a pinch of salt, and enjoy it exactly as you would any alt milk.