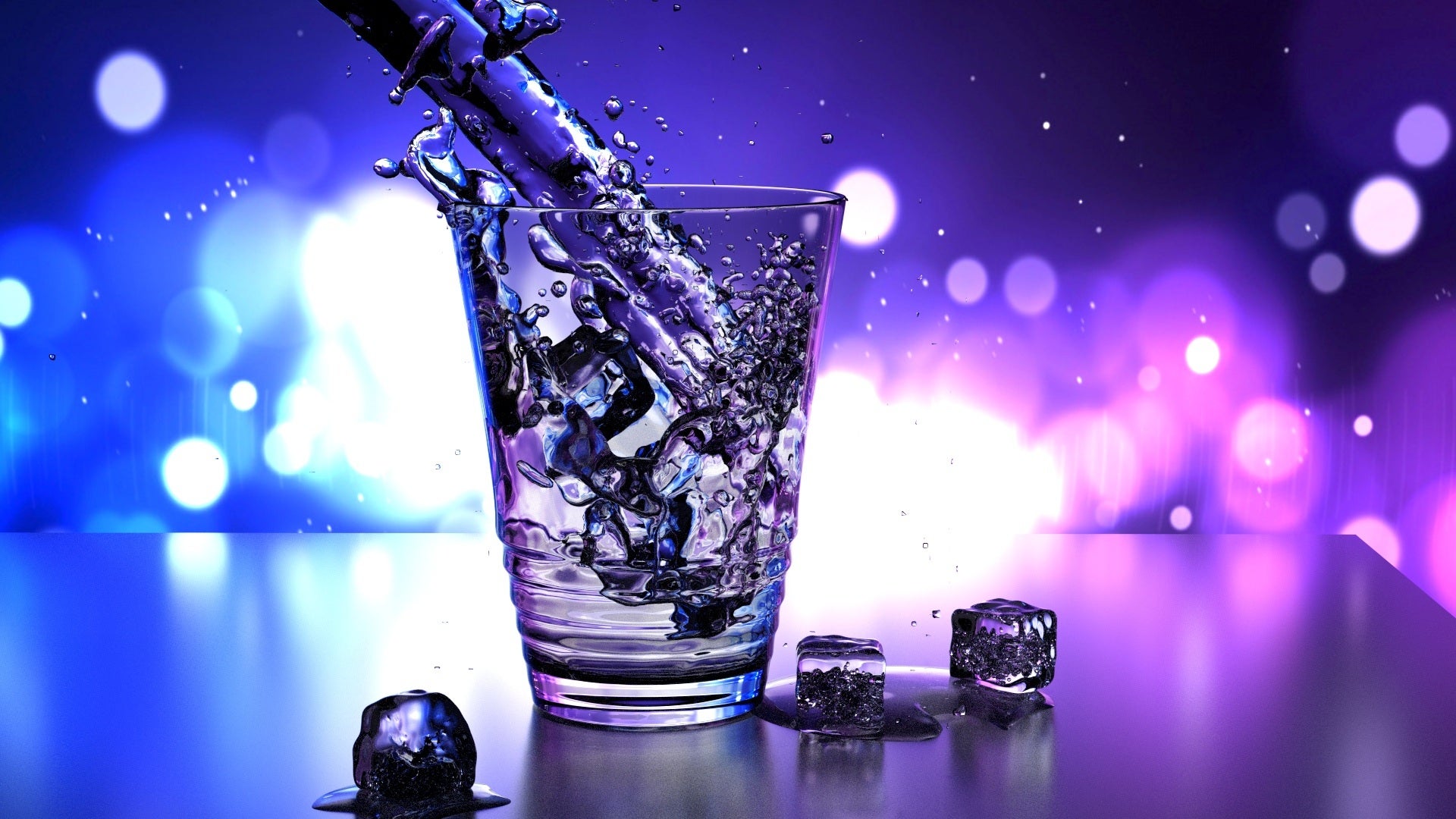 OK look, this is news to me, and even though I got roasted by my editors for only just learning this, I bet it's news to some of you too: You can leave a glass of water out for months, and so long as it was properly cleaned, it's not going to make you sick.

﻿What would matter is if, like, someone had poop on their finger and stuck it in there.

It's not like I thought water rots, OK? I just thought that there's enough bacteria floating around a home, or in tap water, or on your lips when you take a sip, that given a month alone in a glass, it might grow and then make you sick. But, as food safety specialist Dr. Benjamin Chapman tells me in a mildly embarrassing phone call, it won't.

But there must be some way it could, right? Yes, Dr. Chapman says, if you didn't wash the glass properly, and left a nutrient like juice or other sugary remnants. More colorfully, he adds: "What would matter is if, like, someone had poop on their finger and stuck it in there." Thank you, Ben.

But even if you've drunk out of the glass, getting your mouth on it, leaving a lip print, and then leaving out the glass — even then, he says, you're not going to poison yourself with your own mouth bacteria.

Now, even clean water will taste bad after just a few hours. Chemist Susan Richardson told Wired that this is mostly because humans can taste more things in warm water than in cold. So as water comes to room temperature, you can taste more of the chemicals in it. And tap water's chemical composition changes as it sits in the open air, with chemicals like chlorine "off-gassing" into the air.

Plus some of the actual water evaporates, strengthening the concentration of anything else inside the water. So the water gets "stronger," and it just tastes different from what you're used to, so you don't like it.

Obviously, if the water supply is contaminated, all bets are off. If it was toxic when it left the tap, it's still toxic after sitting out. But apparently, as long as it started out fine, even super-gross-tasting old water is healthy to drink, and I'm an ignorant hydrophobe. Fine. But I'm not alone. I only got curious because cooking blog The Kitchn asked the same question — or maybe they were stating the obvious for rubes like me.

Emily Price 09 Apr 2020 5:30 PM
How do you hang your toilet paper? The age-old question whether the "right" way to have the end going over the top of the roll or under, coming from the side closest to the wall, is as old as time. It's a controversial topic that has torn apart families, and now we have a definitive answer to the question: The right way to hang your toilet paper is with the end going over the top.