Use Soap To Shape And Tame Your Brows 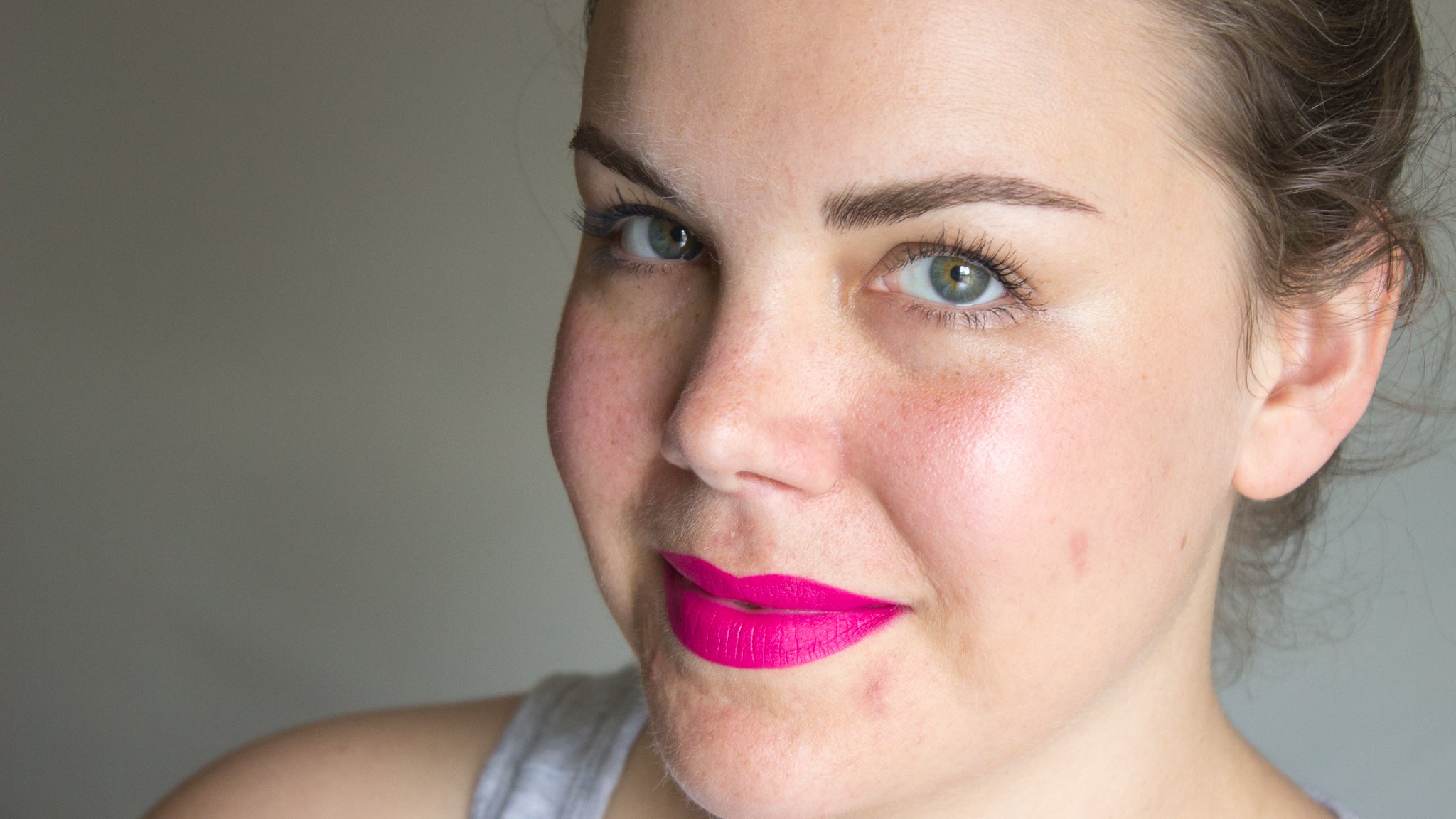 Thick, fluffy brows — you know, the ones you plucked into submission in the 90s that refuse to regrow — are making a serious comeback. For those of us with naturally “meh” brows, the deluge of readily available tinted eyebrow gels in recent years has been a godsend: a good gel emphasises the hairs you already have, making it that much easier to pretend your brows are naturally luscious.

I love a tinted fibre-gel, but they tend to smear all over my skin and make a mess — and they just don’t hold my brows in place all that well. Enter “soap brows”, a technique that’s been enjoying a resurgence in popularity since Sam Chapman of Pixiwoo published a video about the technique in June 2016.

I tried it around that time and remember feeling underwhelmed — my eyebrow hairs are wiry and long enough to go a bit curly when brushed straight up, which is too much of a Look for daily wear. Recently, though, I ran out of the tinted eyebrow gel I like, and decided to give good ol’ soap another shot. After a bit of fiddling, I’ve got my technique down pat and it’s now an indispensable part of my makeup routine.

If you’re curious about soap brows, or have been disappointed by them before, here’s how to set yourself up for success.

First things first, you need the right equipment: a bar of translucent glycerine soap, a spoolie brush (I buy mine in big packs because they’re useful as hell) and a small bowl of water. 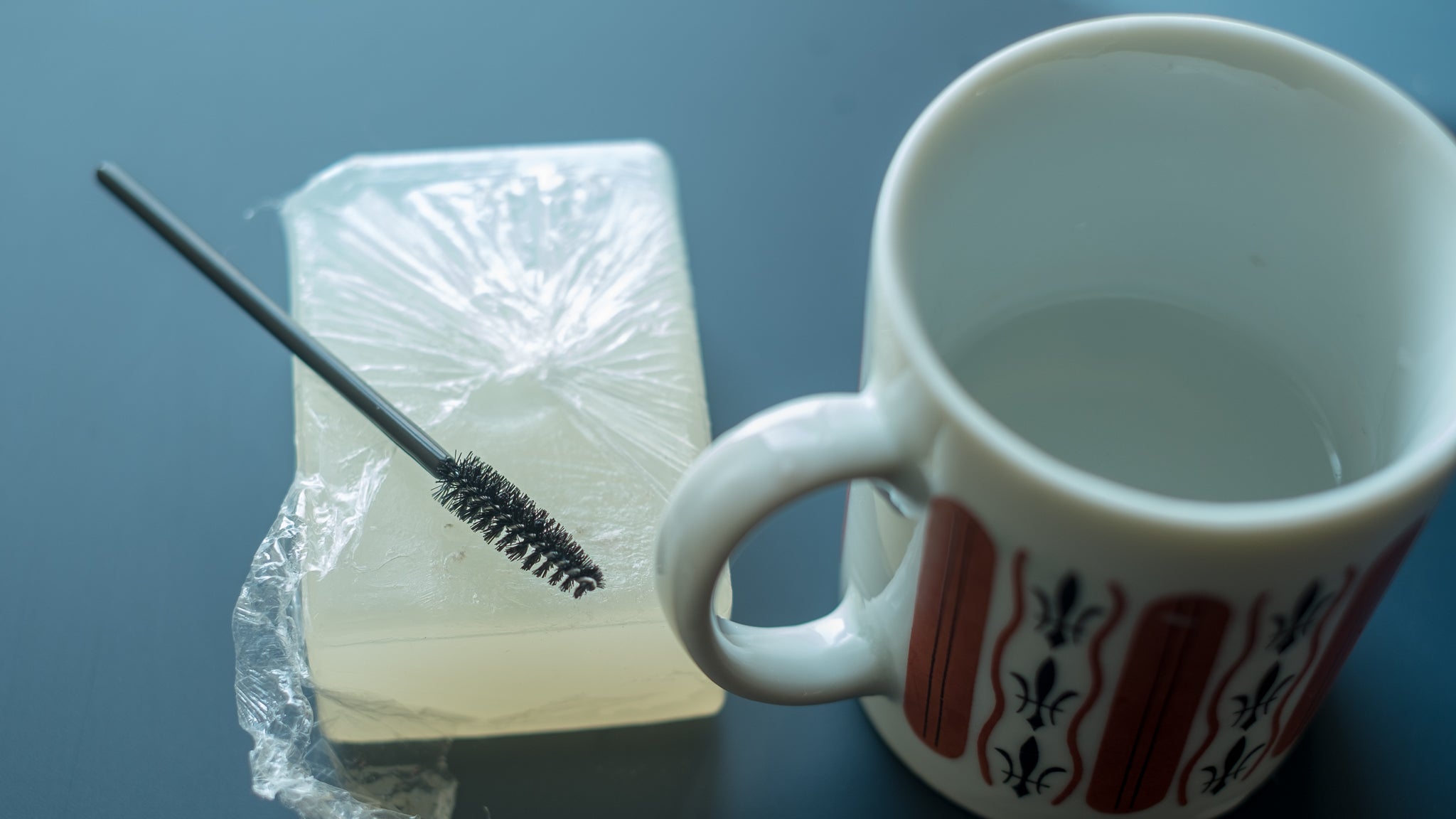 Start with a bare face; since it literally washes away pigments, soap needs to be the first step of your entire makeup application. Brushing your brows into place also makes sparse areas super obvious, so you’ll probably end up needing less colour through your brows than you’d think. Speaking of which, use a powder or pomade with this method; pencils don’t play nicely with dried soap.

Brush through your brows with your spoolie to get the hairs pointing roughly the same direction. Swish the brush around in the water, tap it several times on the edge of the glass to knock off the excess, and gently rub the tip on soap just until you see some suds. (Keeping the suds confined to the tip of the brush makes it much harder to over-apply, so resist the urge to mash the whole thing around on the soap.)


just the tip of the brush

Keep brushing the hairs as you go, coaxing them into the shape you’re after. Folks with really sparse brows should comb their hairs straight up towards the hairline, but if you start getting a wild, curly-brow effect, brush straight across the craziest hairs to nudge them back into shape.

When the soap has fully dried, use a very small, thin brush to sparingly apply powder or pomade in soft, hairlike strokes just where you need it. Powder is subtle and forgiving and really adheres to the soap residue, so that’s usually what I use.