Chuck on your bathers, we’re going down to the beach. We’ve packed some fritz for lunch, we’ll hit the fish’n’chip shop to grab some potato fritters and afterwards we’re going to head to the playground and jump on the slippery dip. Don’t forget to top up your water bottle at the drinking fountain.

Does that paragraph make any sense to you? If not, it’s probably because it’s filled with words specific to my South Aussie lexicon.

About once a year, Aussie Twitter flares up when someone throws out the idea that they’re going to go buy some potato scallops. Sure enough, as soon as the hungry tweeter has pressed ‘send tweet‘, a torrent of angry replies bombard their feed.

Scallops? What… don’t you mean potato cakes?
Well this is embarrassing, but what’s a potato scallop… surely you mean a fritter?
Hahahahahahaha scallops are ocean life you imbecile!!!!

Fortunately, everyone is right – even though everyone else seems so wrong. As you’re probably aware, it’s all about where you grew up. The lexicon we learn as kids gets embedded in our brains and then when we come across some new word for a thing we’ve only ever known by a one name, it blows our minds.

Nick Evershed at The Guardian unearthed some of these mind-blowing differences when he examined and reproduced maps present in a PhD thesis by Pauline Bryant submitted in 2011. In the thesis, Bryant examined the ‘regional variations’ in the Aussie English lexicons and laid out a huge number of words that differed across the country. It’s one of the most comprehensive sources of the differences and a super fun way to put those Twitter discussions to bed.

Here’s a few we’ve plucked out – let play “What Do You Call This?”

If you’re from NSW and QLD, you’re likely thinking “that’s a tasty scallop” and some may even call it a potato “scallop”, but SA readers will know this as a “potato fritter”. Victorians are all about calling it a potato cake – which means this food item has three different titles. If we had to say one was wrong, sorry NSW and QLD but scallops are already a thing and you can’t just be confusing everyone like that. You’re out.

This is the big one that divides Aussies like nothing else. So we’re giving it the poll treatment. Cast your vote below! 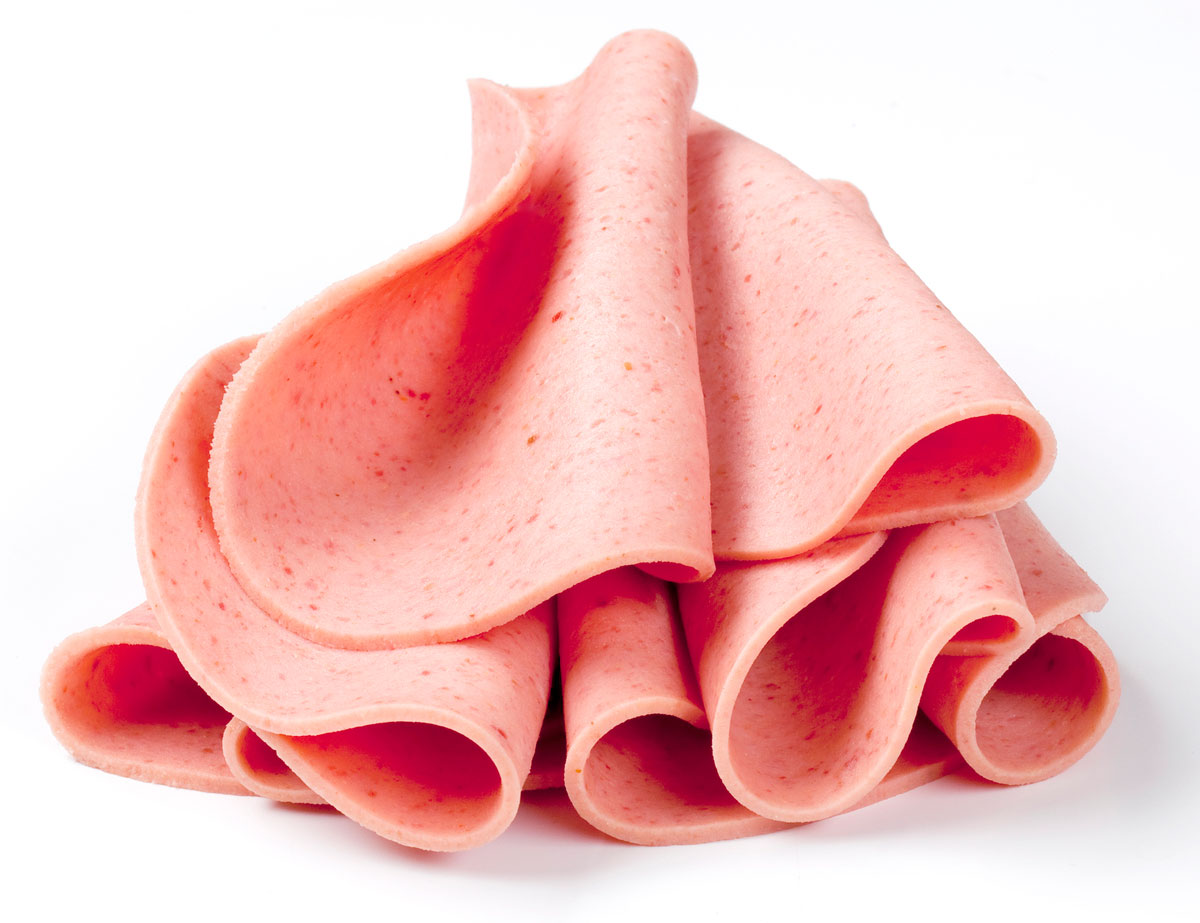 Growing up, I loved nothing more than a nice, cheeky, completely free slice of Smiley Fritz from the supermarket deli. You knew you were going to have a good day if your folks could score you one of those. However, I later came to learn that this is also known as Smiley Devon? I don’t know if they call it Smiley Polony in WA, but I would hope they do. It’s still called German sausage and Belgium in certain places, too. My personal favourite for this one is “bung”, which is a term they use in parts of Tasmania (and a word that creeped into SA, too). On top of that, slap fritz on the end and you have yourself a great insult. “There goes old mate Charlie again, the bung fritz“. 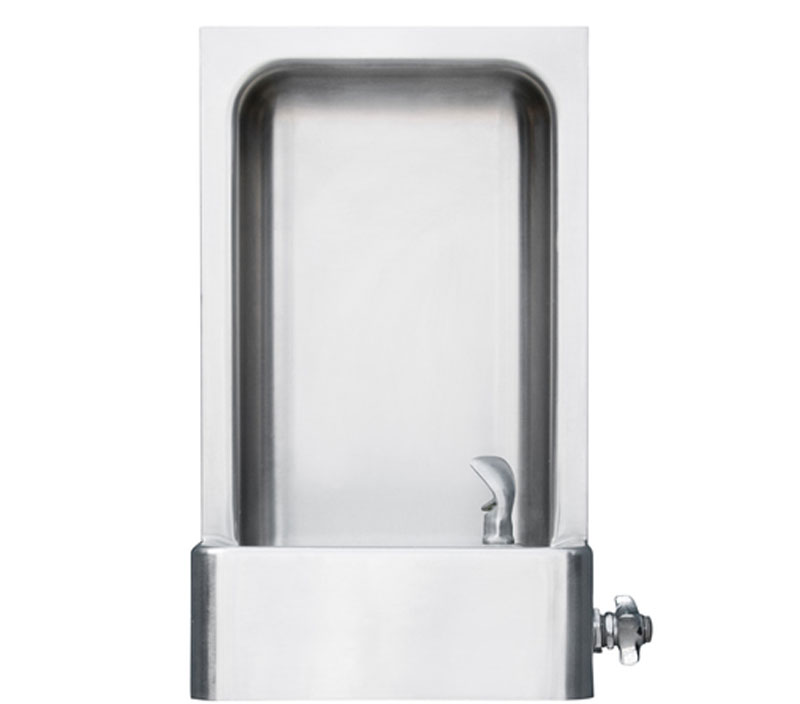 For 28 years of my life, I did not know that a drinking fountain or simply a ‘tap’ went by any other name. Having been born and raised in South Australia, it was pretty clear to me that a metal device that pumps water out of a hole and into your mouth is a drinking fountain. When it was revealed to me that the term ‘bubbler’ was how it was known in NSW, I did laugh — then I realised that maybe it makes a bit of sense. The water does seem to be ‘bubbling’? Perhaps? I mean, I can see where you’re coming from but why confuse things. Call it as you see it. English is already hard enough. 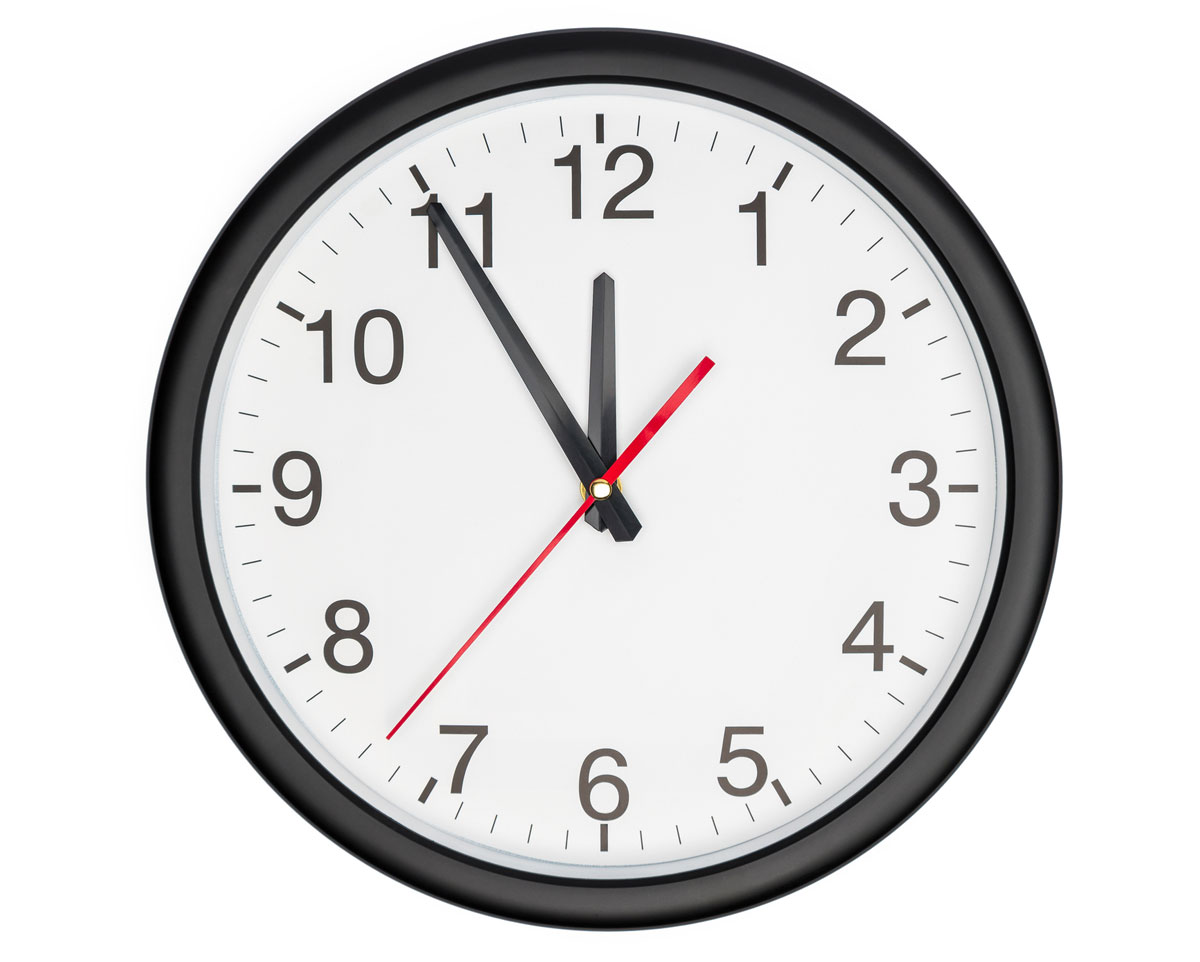 Here’s one that riled a few Twitter feathers earlier this month. The idea of getting out of class or the office a few minutes early – for most of Australia – seems to be known as ‘an early minute’. However, as has been pointed out to me by Lifehacker Editor Chris Jager, NSW does things slightly differently, opting for the term ‘early mark’. The word mark, to me, makes no sense in that situation, so once again – sorry NSW – you’re wrong. An early mark should only be used if and when Eddie Betts has taken a screamer in the forward pocket in the first minute of an AFL game. 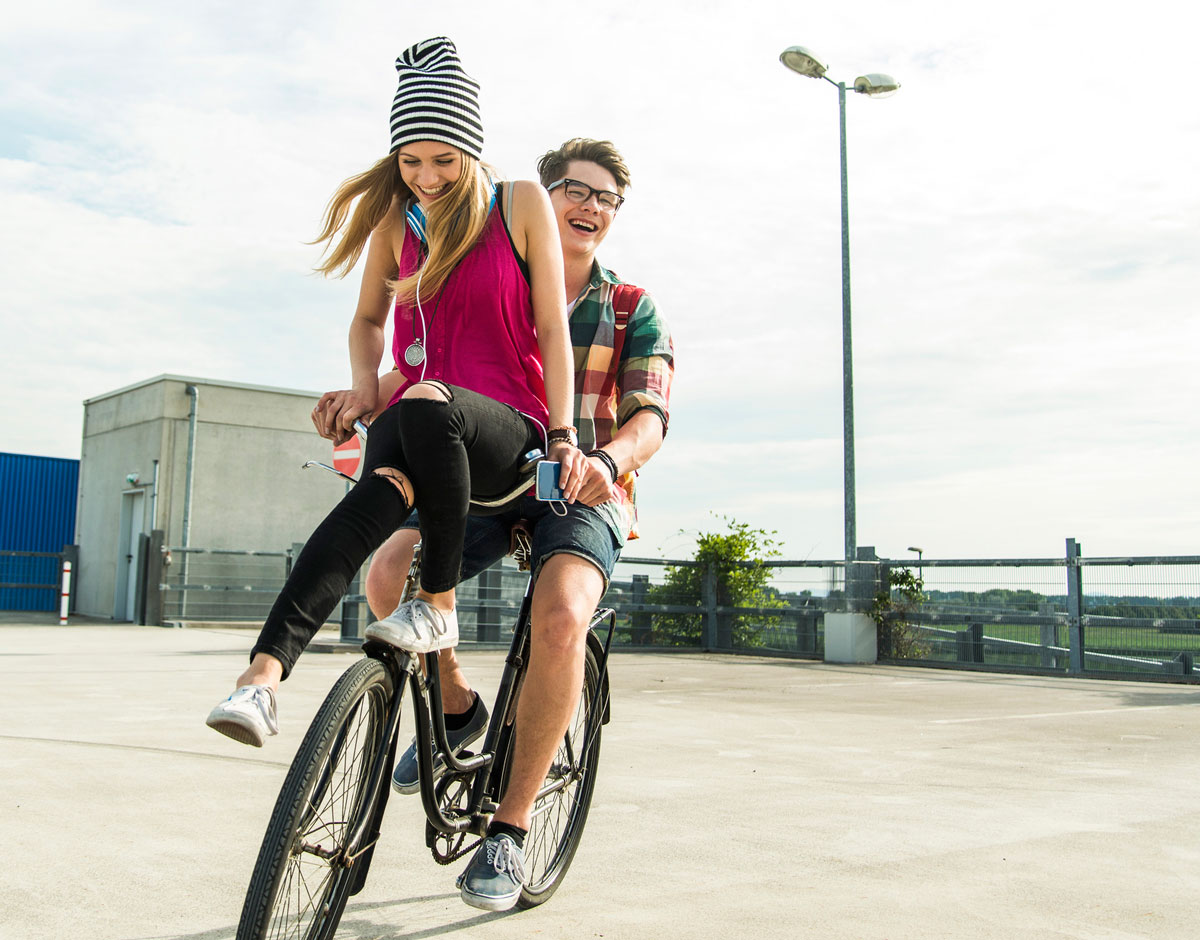 Confession: I can’t ride a bike. I can get on and go on a little cycle, but not for long. I usually bugger it up somehow. So it was good that I could get a dinky from my mates in primary school, jump on the back of their bike and be carried to where I needed to go. But a ‘dinky’ isn’t what everybody calls it. In some places it’s known as a ‘double bank’ and in others just a ‘dink’.. scarily enough, in some parts of South Australia apparently it was even known as a ‘donkey’. 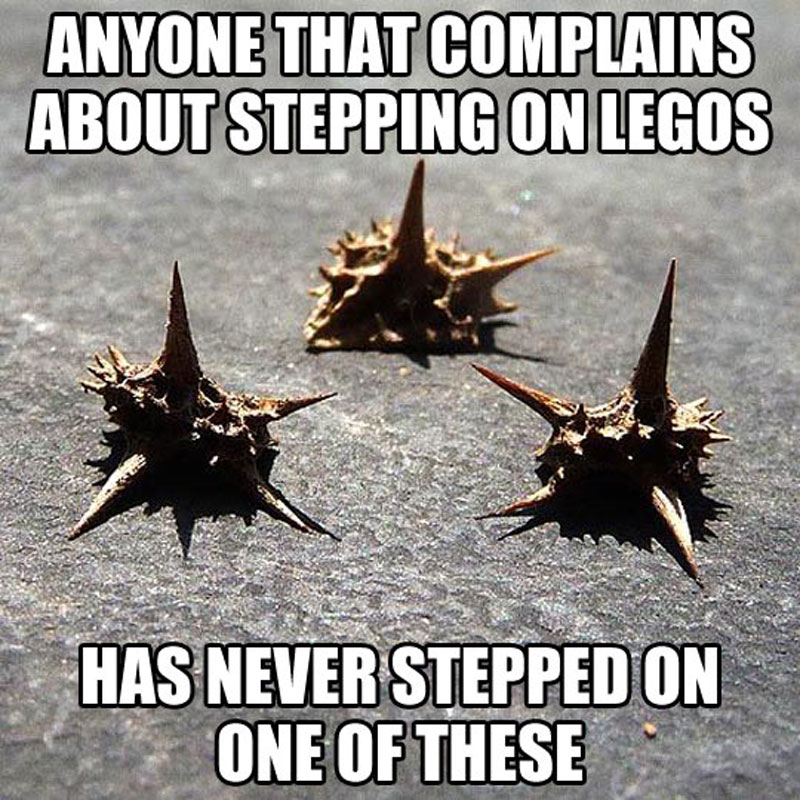 Ever get one of these stuck in your foot? Boy oh boy, wowee. No laughing matter. I was told to look our for ‘three-corner jacks’ when I was wandering through scrub as a kid, but others might have been told to make sure they’ve got shoes on so they don’t step on a ‘double gee’. It’s also gone by the name’s Cat’s Eye, Cat Head, Bindi-Eye and a Bull Head. I don’t know what any of those things mean or how they relate to the Emex australis, but here we are. 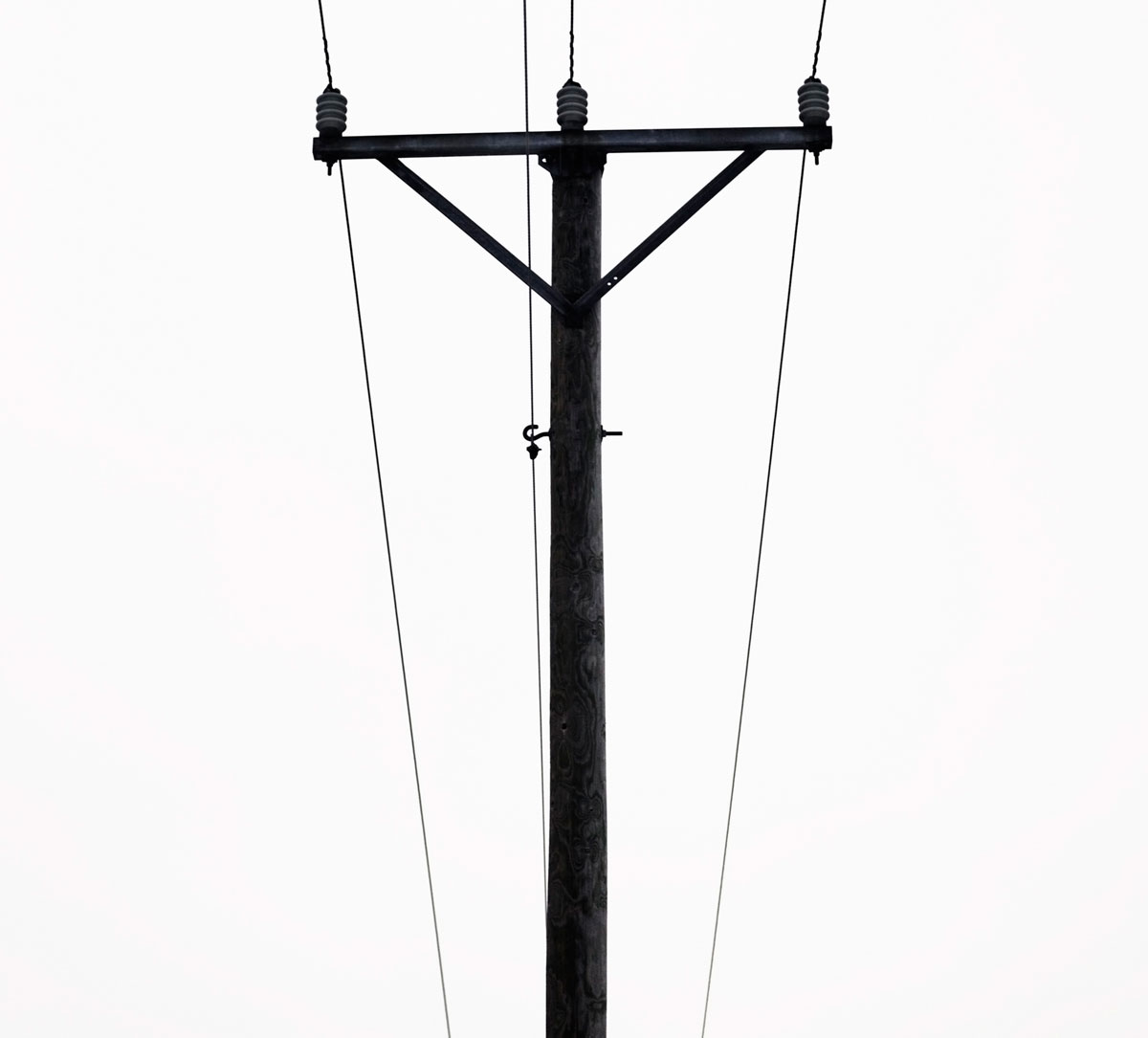 Ahh, the hallowed Stobie Pole, one of South Australia’s great linguistic exports. In most other parts of the country, the power pole, telegraph pole or power line pole has a pretty descriptive name, but in SA, they call it a Stobie Pole. What is a Stobie? None other than the last name of James Cyril Stobie, who invented a power pole with two steel joists connected by a slab of concrete. If you call it a Stobie pole anywhere outside of South Australia, you’re likely going to get some weird side-eyes, but it’s as deeply entrenched in their vernacular as Farmers Union Iced Coffee. 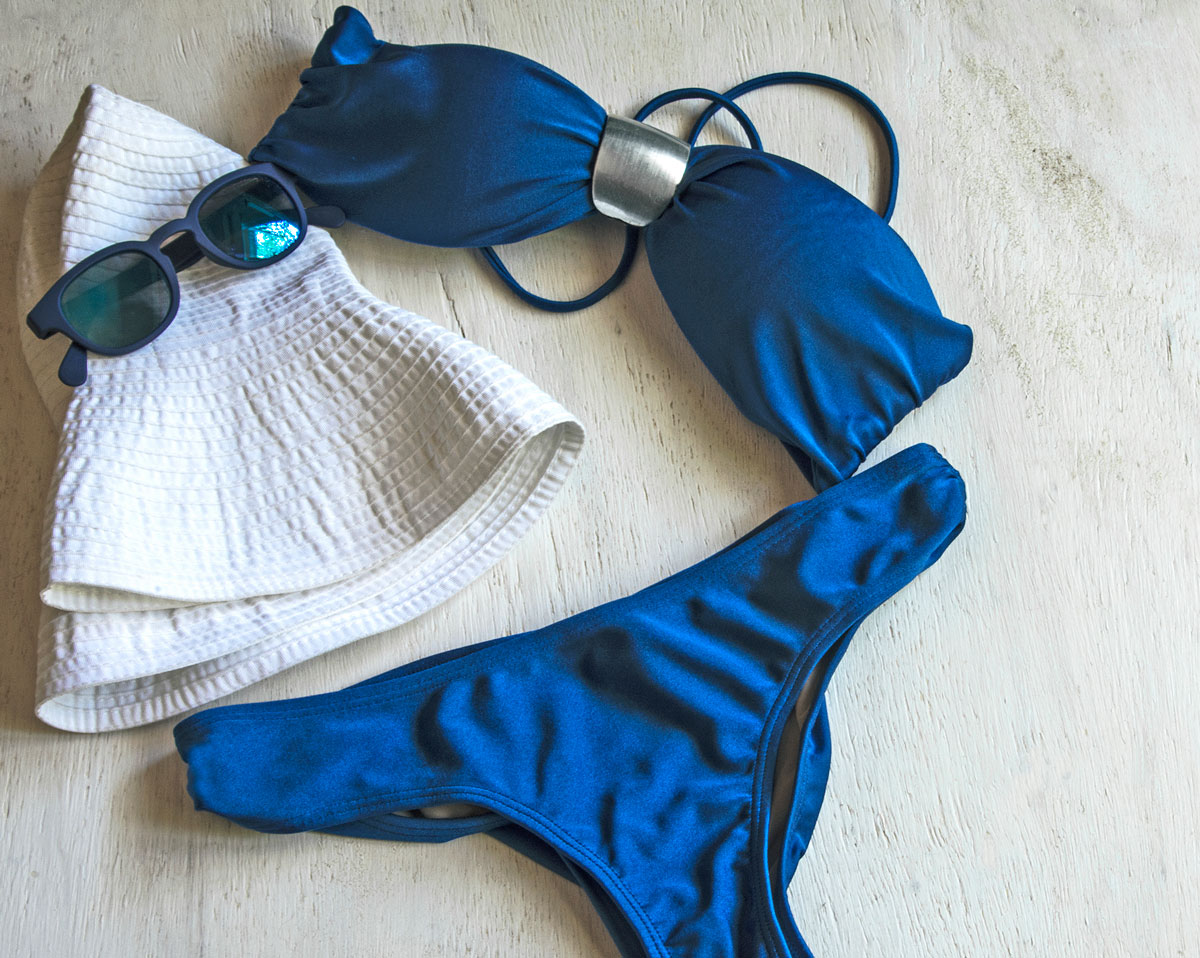 When you head down to the beach, what do you chuck on? If you’re in SA, likely your bathers, but if you’re in NSW you’re gonna get into your swimmers or your cozzie. Some even call it a swimming costume, which I must say seems to be very vaudeville to me. If you call it a swimming costume, please let me know. I need to know this. I’ve also got a soft spot for ‘togs’ but I think that slang is all over the place and more popularised by journalists searching for synonyms for Tony Abbott’s budgie smugglers than anything else. 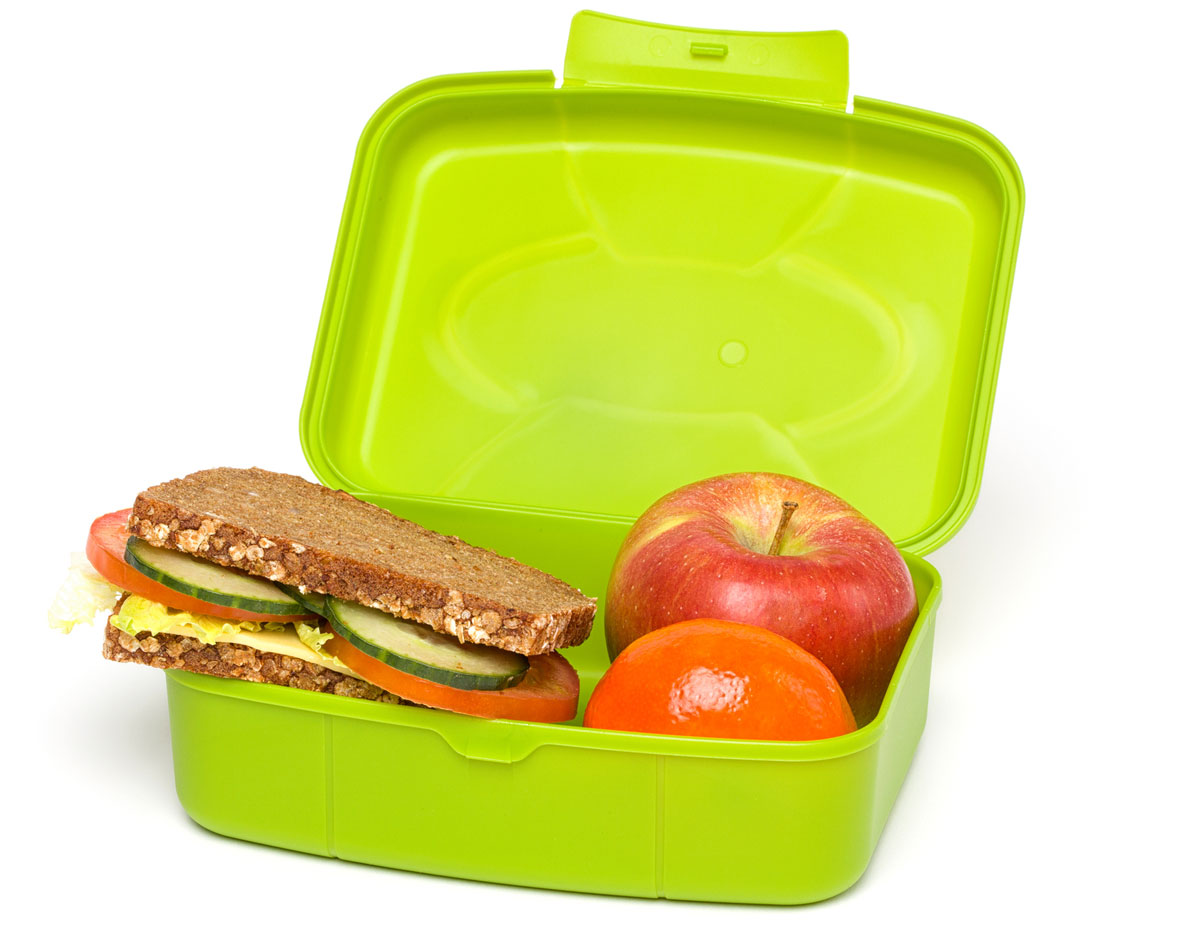 That early morning tea time break after a couple of hours of school work was officially known as ‘recess’ where I grew up, though many places in the north-east and in NSW have a range of words for it. I cannot abide by the use of ‘little lunch’ and ‘play lunch’, but I am happy to concede ground on ‘playtime’, should you want to take that word for your own. Recess is where it’s at though.