Snooze Tabs You Want To Read Later With This Browser Extension 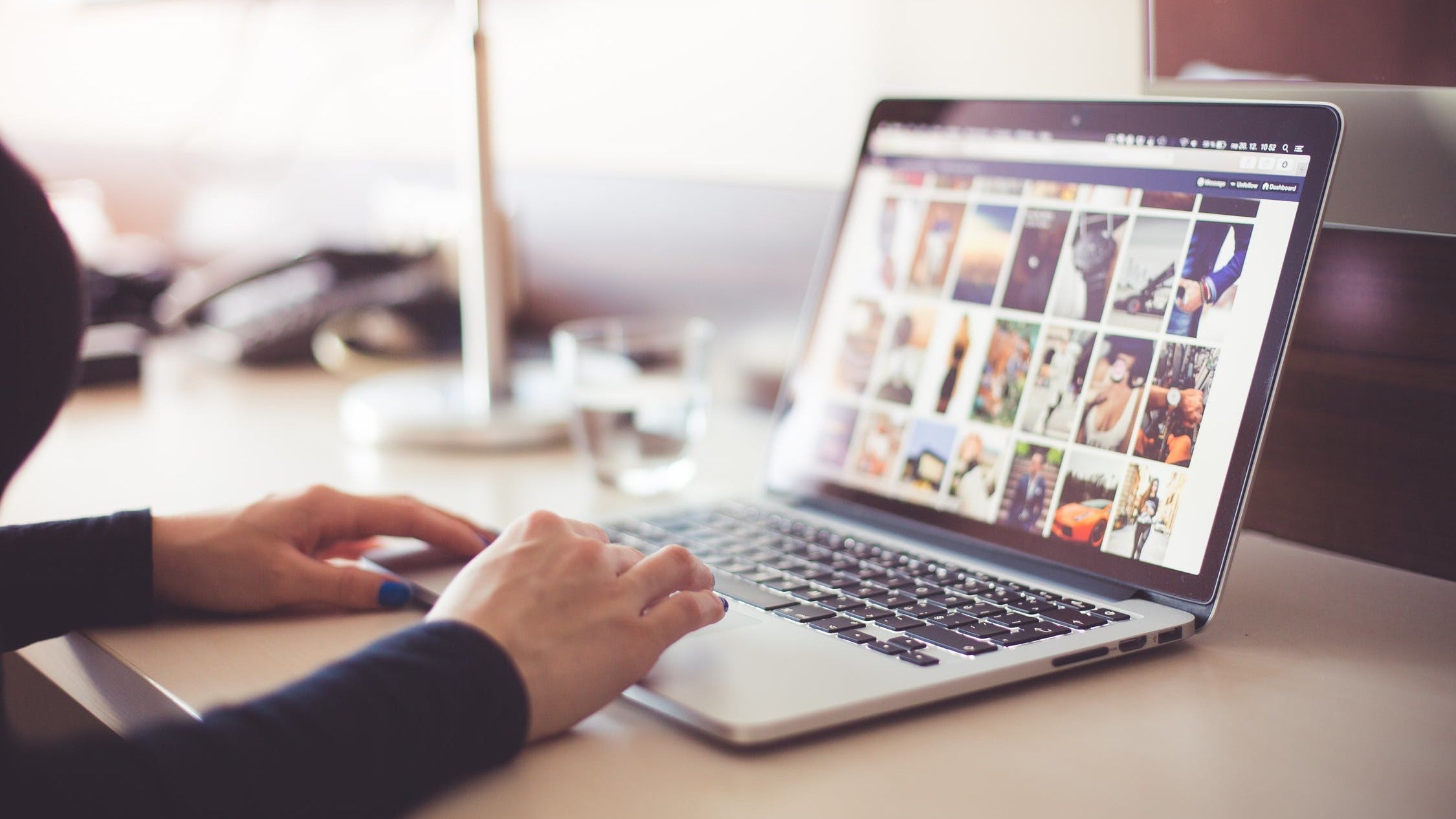 During a typical work day I usually come across at least a handful of things I want to look at, but don’t really have the time to at that moment.

Sometimes it’s something I see advertised that I might want to buy but want to do a little more research first. Occasionally it’s a friend’s holiday photos on Facebook or an interesting news story that a co-worker tweeted.

I use Facebook’s and Twitter’s save feature as well as bookmarks (for a while I even had a page in Notes on my computer that was just links of things), but all of those methods rely on the same thing happening: You checking for them later.

I spend a ton of time on Twitter. At least once a day, most of the time more, a friend or someone I follow tweets out something I want to check out but don't have time to right now.

Truth be told, 90 per cent of the things I “save” for later viewing I manage to forget about entirely, only to discover them days, weeks or sometimes months later when I go back to where I saved them to find something else.

Snooze Tabby is a Chrome and Firefox extension that allows you to snooze those tabs for later, meaning they will pop back up again on their own and remind you to check them out. Tabs can be snoozed for anywhere from 10 minutes to a month from when you snooze them, and you can also set custom dates and times.

When you install it, you’ll have a moon icon at the top of your browser’s toolbar. Click the moon while you’re looking at a tab you’d like to snooze, and a box will appear allowing you to pick what time you’d like for it to reappear. 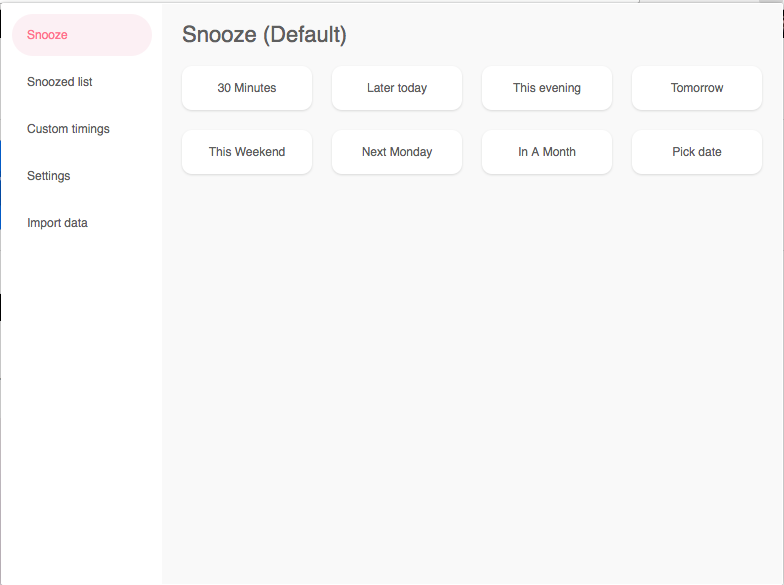 It’s a solid quick-and-easy way to save the things you’d like to look at without spending too much time doing so, and it gets all those “I’ll look at this later” tabs off your desktop. I may or may not have had 30 or more of those open before I installed this.