There are literally hundreds of security cameras on the market. If you’ve been looking at cameras for a while, you’ll be familiar with Swann. They’ve been making home security gear for a long time. The Swann Smart Security Camera is a security camera that can be used indoors and outdoors and boasts wireless operation. Here’s what I found after a couple of weeks of testing.

As the Swann Smart Security Camera is wireless, it requires charging. Swann recommends six hours before use but I just plugged it in overnight. Although the camera came with a micro-USB for charging, there’s no AC adaptor so you’ll either need to plug it into a computer or use your own power supply. I used an iPhone charger but the manual says any 2.1A adaptor will work.

Like many other IoT devices, the initial configuration involves a direct connection from the device to your smartphone – the Safe by Swann app comes in iOS and Android flavours – over Wi-Fi. I also needed to create an account with Swann so that I can remotely access the camera.

I followed all the instructions and the camera was up and running in about 10 minutes including a firmware update.

The Smart Security Camera looks similar to the Reolink Argus 2 that I reviewed recently. Like that camera, the Swann unit sits on a magnetic base so the camera can be manoeuvred and easily removed when it need charging.

The base has a couple of screw holes so it can be mounted indoors or out as it’s weatherproof. The app allows you to invert the image so you can install the camera upside-down. In my testing, I placed the camera in my office area.

The Smart Security Camera has an internal 6000 mAh battery. In a couple of weeks of testing I used about a third of the available charge. I suggest that typical use will see the camera needing a charge every six weeks or so. 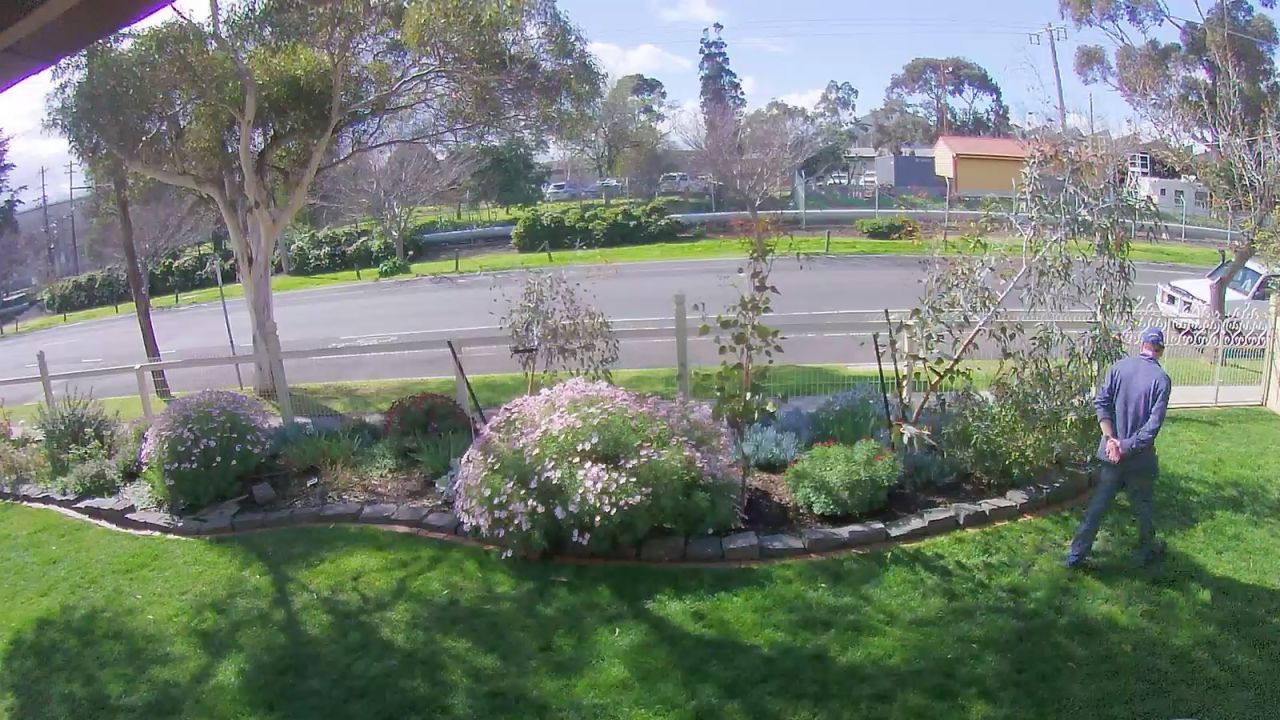 Motion detection is sent to your phone as a notification and you can adjust the sensitivity of the detection using the app.

The footage was very clear and easily viewed using the app. Previously recorded motion was accessible from the “Activity” menu and could be downloaded locally so you can maintain a permanent record of any activity that you particularly want to keep. 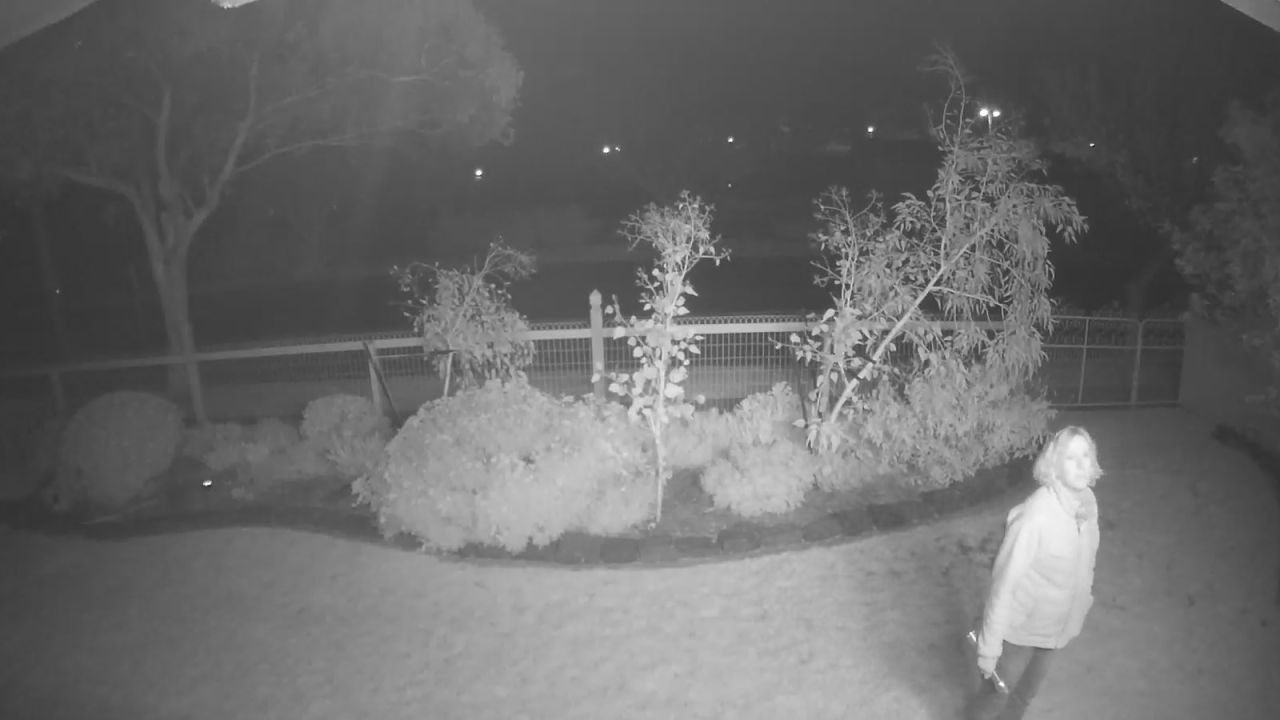 Live footage from the app was accessible over cellular as well as local network connections easily as were notifications and alerts.

Like most security cameras, it pays to spend some time adjusting the settings to get the motion detection settings right so you don’t get too many alerts without missing on important alerts. There are also settings for adjusting the sleep interval so the camera doesn’t react every single time there’s motion. So, if it detects something, it can sleep after an interval between 30 seconds and five minutes.

However, unlike many other cameras on the market now, it doesn’t offer facial recognition so it can tell you who it’s seen or allow you to only receive alerts when you’re away from home by using your location.

The Swann Smart Security Camera has a recommended price of $269.95. But you can also buy four packs of this camera that bring the price down to around $150 per camera. And while the thermal detection is a neat feature, the lack of facial recognition or ability to integrate it with other smart home devices means it more suited to an environment looking for a security solution rather than a a part of home automation set up.

But the image quality is excellent and the motion detection and notifications worked well.