I like a quiet bar. I have since I was 21. This isn’t an unusual desire; any time I’m at a bar past eight o’clock, someone (sometimes it’s not even me!) eventually says “Sorry, I couldn’t hear you. The bar got so loud!” Even the quietest dive fills up now and then with people shouting to be heard, when each person individually wishes the place were quieter. Why, as a culture, have we failed to find a way out of this loudness war? Why are most bars so bloody loud?

As my colleague Kelly Stout recently noted at Deadspin, it only takes one person to make the whole place louder. And once that happens, it’s extremely hard to quiet the place down again.

Even if one whole group of patrons quiets down, the whispering isn’t nearly as viral as the shouting. Quieting down takes an active command directed at the whole establishment. And only the most officious bar patron would have the nerve to ask all their fellow patrons to quiet down. The solution, then, lies with the bar’s staff. At any bar that isn’t actively cultivating a rager atmosphere, the staff should be shushing the customers.

Like the . And it works. Everyone in the place settles down to a whisper. I’ve heard it happen many times, and most everyone enjoys it.

They recognised the shushing as friendly, not chastising, a necessary check on an innocent human failing. Burp Castle has a 4-star Yelp rating and is, of course, my favourite bar. A few friends chafe at the shushing; they’re still my friends, but I’ve learned something about them.

Image credit. Roger Kisby/Getty It's perfectly natural to play it close to the vest at work, especially if you're the new guy in the office. But office camaraderie depends on more than showing up on time or coming through on a group project. It also involves participating in work-related social events, often including the occasional after-work drinks with your colleagues.

This is, I’ll grant, a somewhat extreme and idealised example. Burp Castle only seats a couple dozen people, mostly at tables of two or three. It’s a beer-only bar, which encourages slower alcohol consumption, and it serves only a small craft selection, which encourages patrons to sip thoughtfully (or at least pretentiously) and empowers its bartenders as counsellors and beer sommeliers.

The music is sometimes jazz, sometimes actual Gregorian chants. The walls are covered in murals of monks behaving badly. Fine, it’s a theme bar. Everything about the place supports the shush gimmick.

But there are plenty of classic bars, heavy on the beer and the natural wood, where the occasional shush wouldn’t feel out of place. Wine bars, high-quality liquor bars, bars with multiple hokey signs about not pissing off the staff — all bars where the bartender/patron relationship gives off a whiff of the dom/sub — are ready for the shush. It’d work great in performatively secretive “speakeasies” and give those places some reason to exist beyond pretending Prohibition wasn’t repealed. 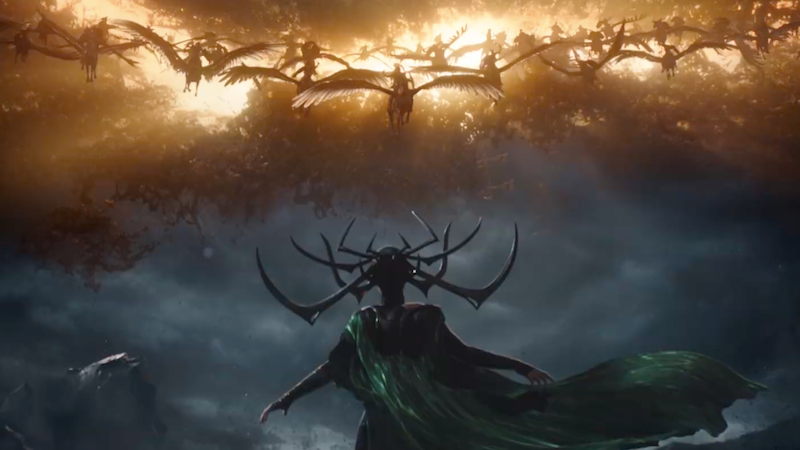 Movie Theatres Should Have Intermissions

Movie theatres are a nightmare. They're expensive, they're loud — but most importantly, I can't start and stop the movie. At home, I rarely make it through a movie without pausing at least once for a snack refill and a bathroom break. That alone makes home rental better than the theatre.

The level of noise that triggers a shush will vary from bar to bar. In some places the shush will be a bell, or a word, or hell, an ear-shattering airhorn that scares the noise right out of people.

And obviously, obviously not every bar should have the shush. Some places are meant to be rowdy. Maybe we’ll find that the ideal percentage of bars that shush is 90 per cent — maybe it’s just 10 per cent. But it’s absolutely more than one.