10 More Netflix Hidden Gems To Add To Your Watch List

There’s nothing like finding a theatrical diamond in the trashy TV wasteland rough of Netflix. There’s quality up and down the service, but there’s also some real hard PASS material. It can make finding that next show or movie pretty difficult.

I’ve watched all the good stuff – and unearthed some hidden gems before – but there are plenty more (they even have their own section!) Here are some of the best picks.

Blue Is The Warmest Color 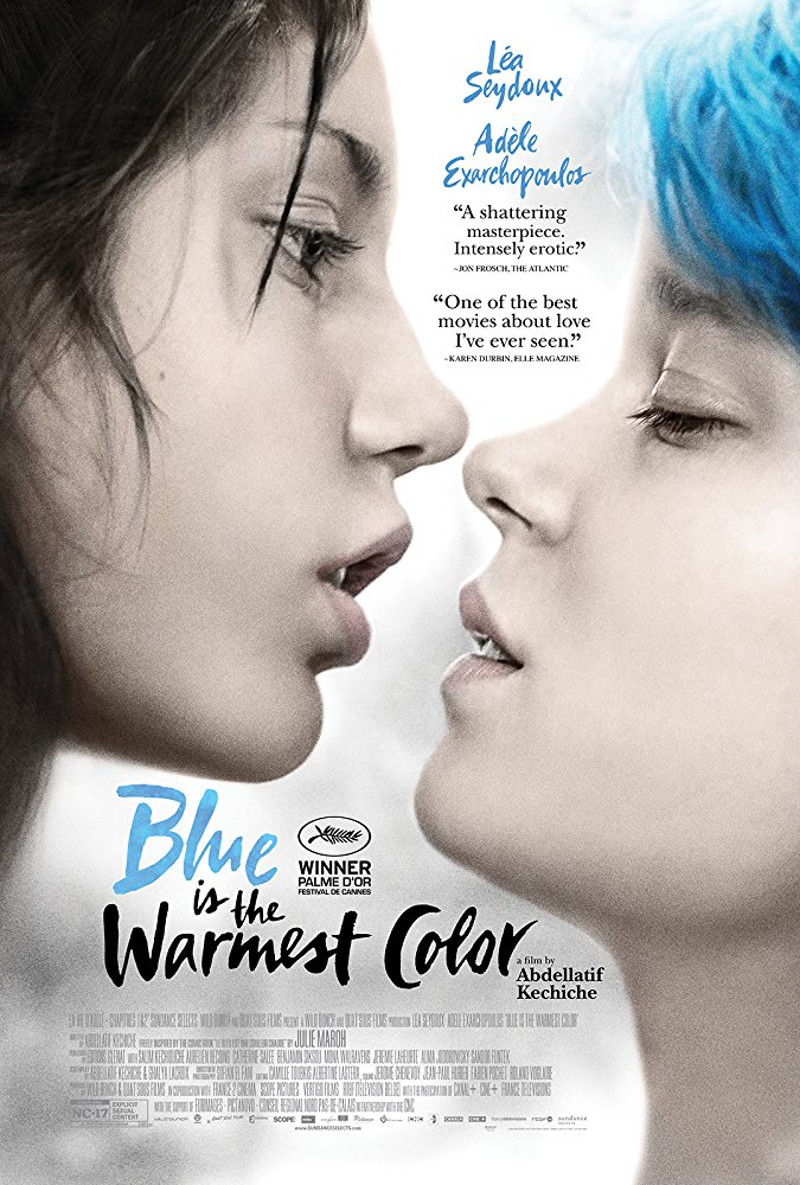 Synopsis: Adèle’s life is changed when she meets Emma, a young woman with blue hair, who will allow her to discover desire and to assert herself as a woman and as an adult. In front of others, Adèle grows, seeks herself, loses herself, and ultimately finds herself through love and loss.

Why Should You Watch It: If you were stirred to action by preacher Michael Curry at the Royal Wedding and want to know the power of love — this is a story about it. Helped along by out of the box performances from the two leads. 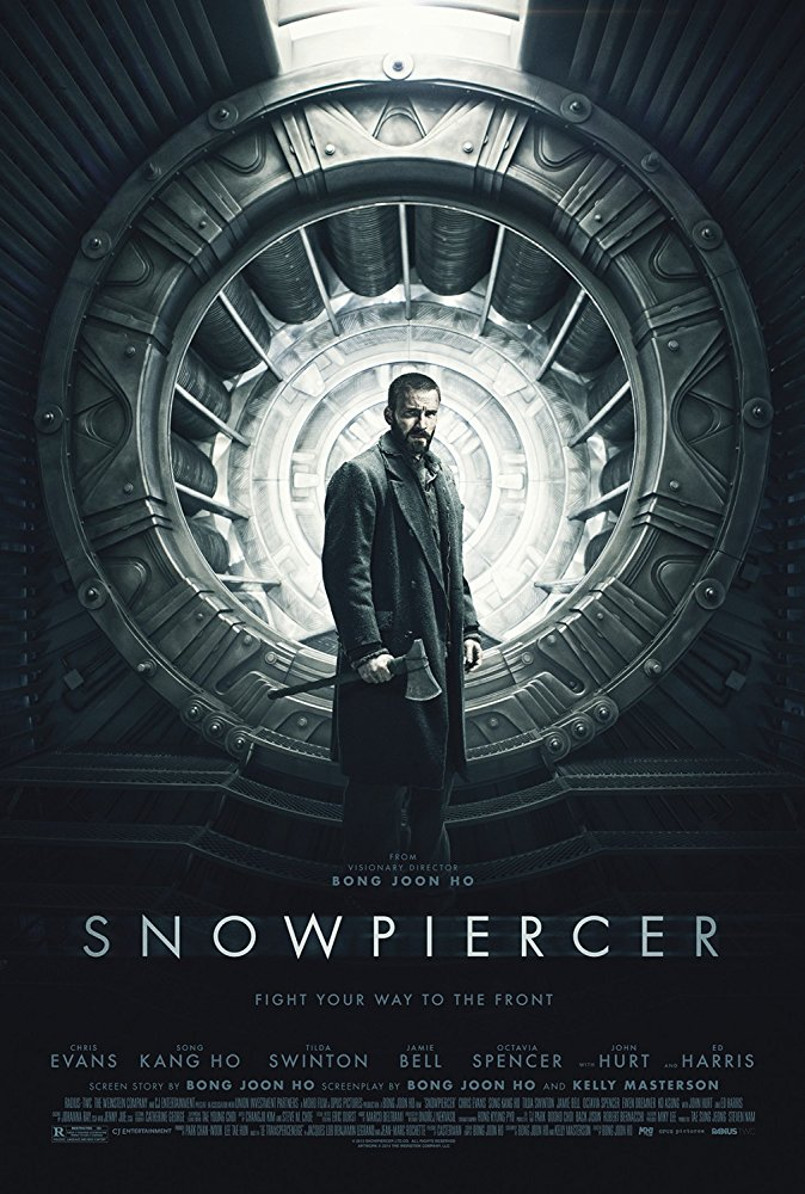 Synopsis: Set in a future where a failed climate-change experiment kills all life on the planet except for a lucky few who boarded the Snowpiercer, a train that travels around the globe, where a class system emerges.

Why Should You Watch It: I will champion this film to my dying day because Joon-ho Bong just makes great shit. It’s Captain America taking down a train-load of grunts with guns and knives and, though the end is a little hammy, it’s quality. Also invest time in Bong’s Okja if it pleases you.

What We Do In The Shadows 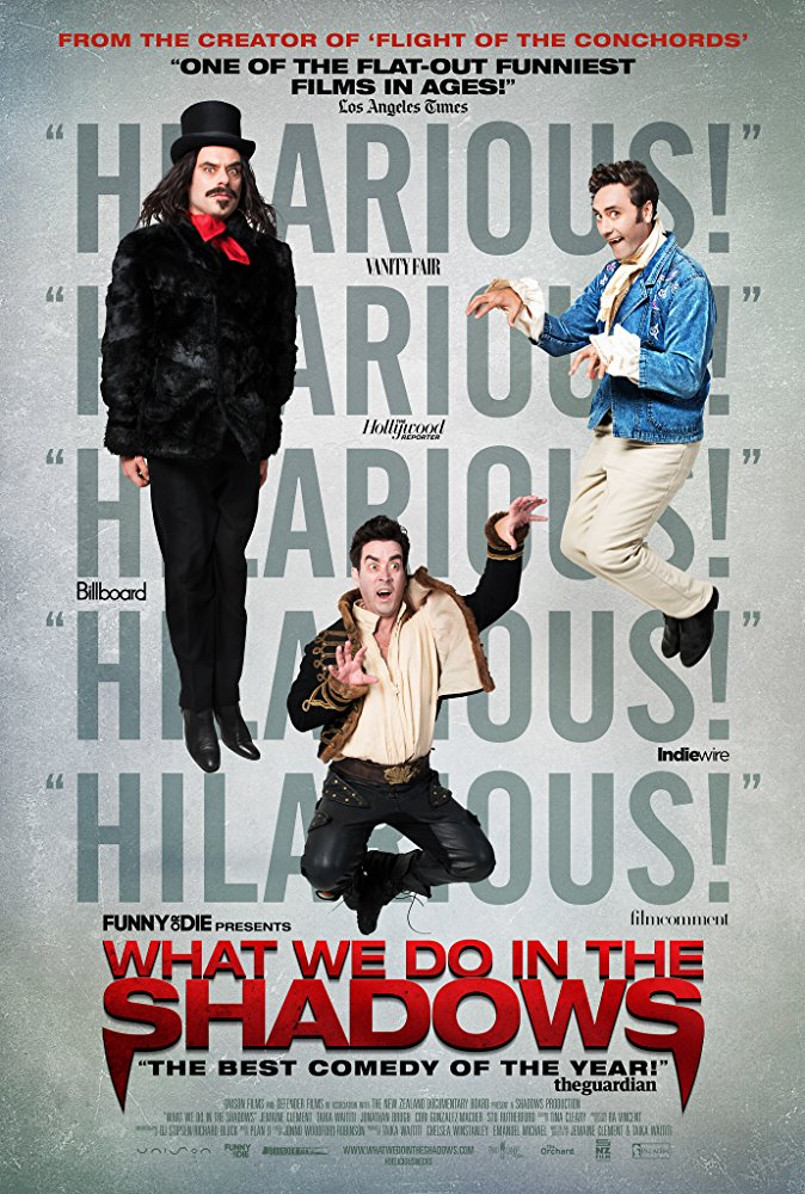 Synopsis: Viago, Deacon, and Vladislav are vampires who are finding that modern life has them struggling with the mundane – like paying rent, keeping up with the chore wheel, trying to get into nightclubs, and overcoming flatmate conflicts.

Why Should You Watch It: Before Taika Waititi knocked it out of the park with Thor: Ragnarok, he was making hilarious indie films such as this. It’s the kind of clever-funny that doesn’t try too hard. Yes, there are werewolves and the vampire/werewolf showdown is sublime. 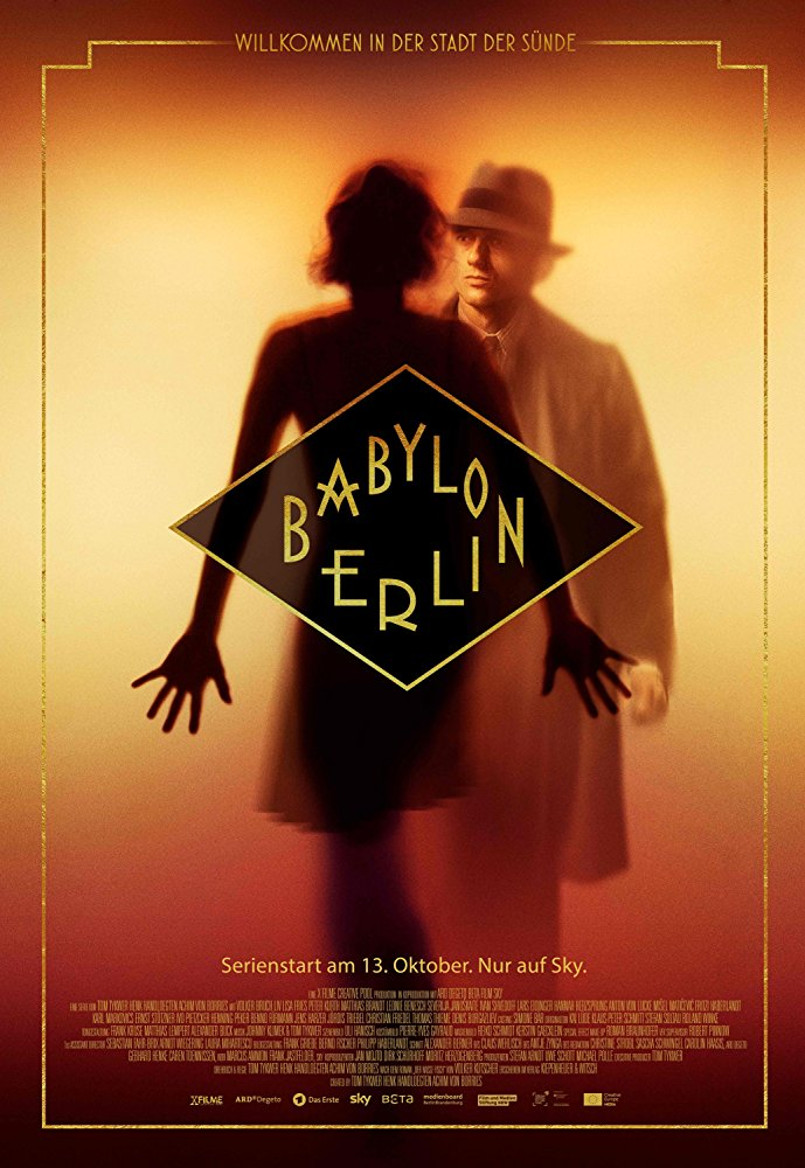 Synopsis: Colognian commissioner Gereon Rath moves to Berlin, the epicenter of political and social changes in the Golden Twenties.

Why Should You Watch It: Not quite gathering the steam I thought it would – I turned into this one after it was recommended in one of our other Netflix round ups and was not disappointed. Such a wonderfully shot and edgy production. I’m reminded of Deutschland 83, though I think this one is even better at placing you in a different time and place. 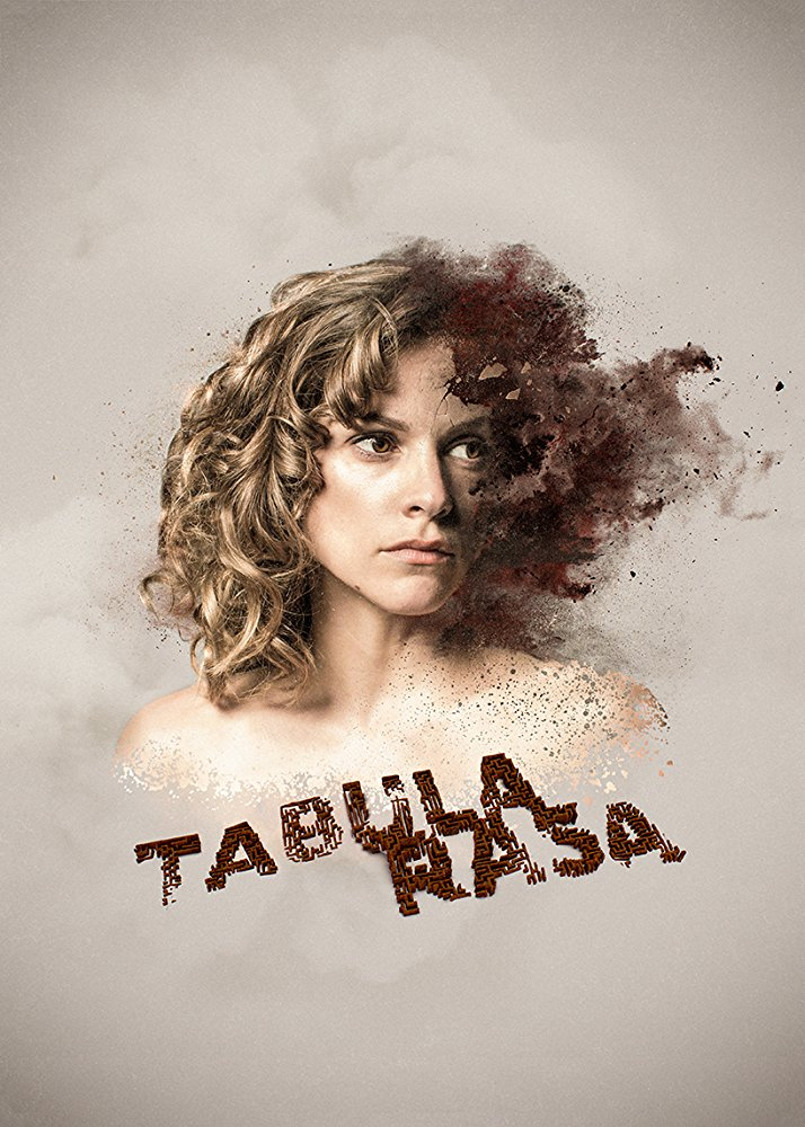 Synopsis: A young woman with amnesia becomes a key figure in a disappearance case.

Why Should You Watch It: Getting pretty top heavy in this list with international titles, but that’s because a lot of them don’t get the recognition they deserve here, or in the US. Tabula Rasa is a slow burn — a lot slower than you might be accustomed to — but it has a great pay off and top shelf performances across the board. 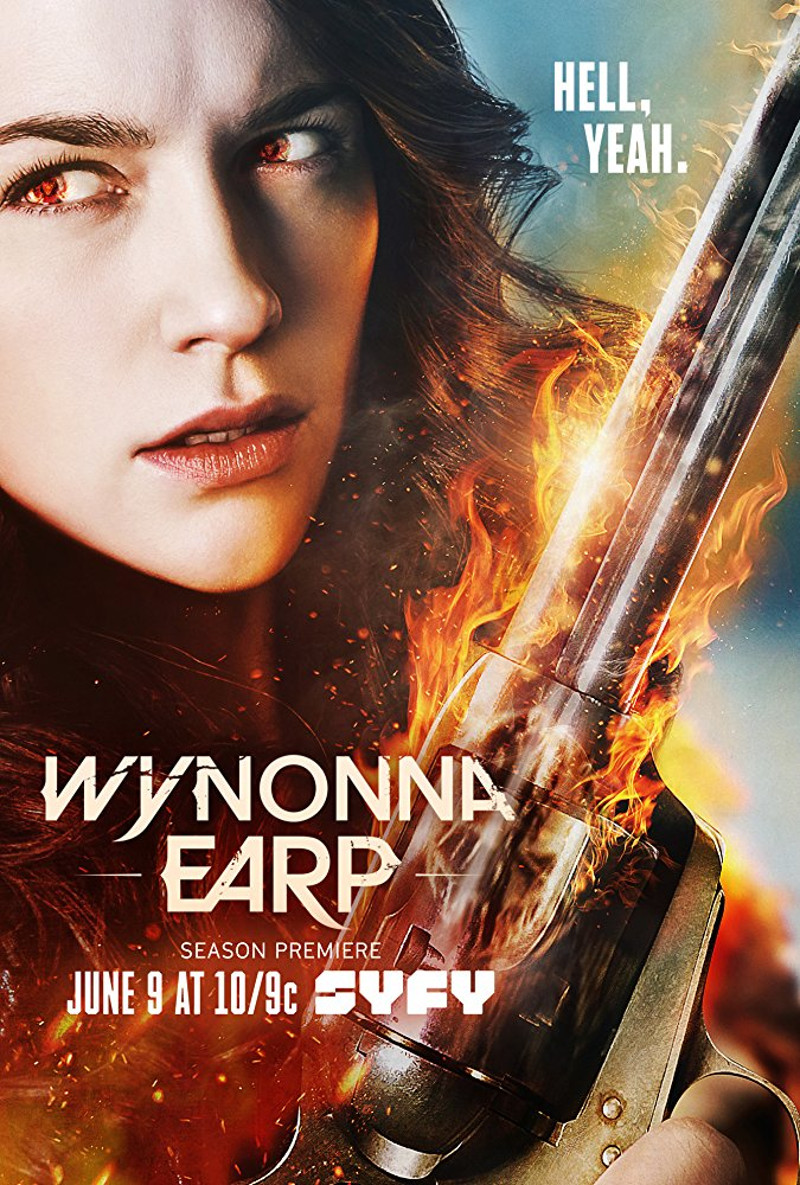 Synopsis: Based on the IDW Comic, Wynonna Earp follows Wyatt Earp’s great granddaughter as she battles demons and other creatures. With her unique abilities, and a posse of dysfunctional allies, she’s the only thing that can bring the paranormal to justice.

Why Should You Watch It: Another recommendation from the fine readers of Lifehacker Australia and this one is the B-E-S-T. I didn’t think I’d like this, it seems a bit ham-fisted when you first whack it on, the premiere does not do it a service. Kind of has a low budget MCU feel to it. 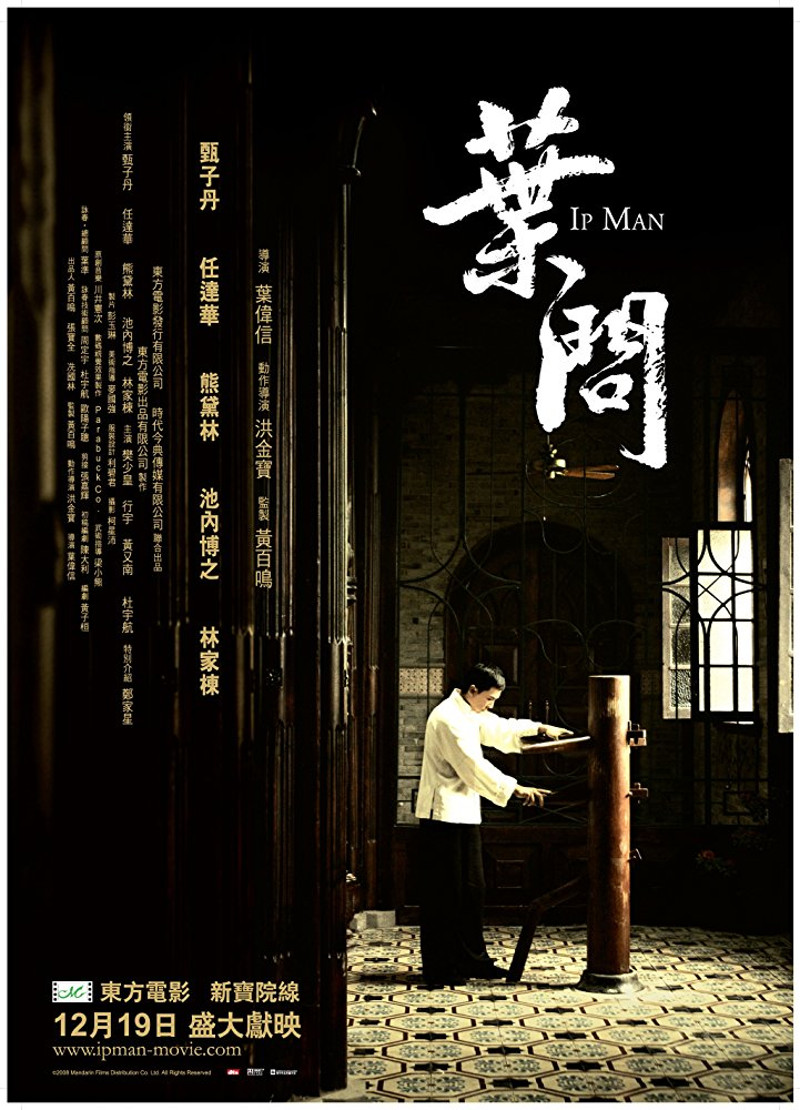 Synopsis: During the Japanese invasion of 1937, when a wealthy martial artist is forced to leave his home and work to support his family, he reluctantly agrees to train others in the art of Wing Chun for self-defense.

Why Should You Watch It: Donnie Yen is big time in Ip Man. It’s a Kung Fu film, so don’t come in expecting all that much from a story telling point of view (though there is enough there to get invested) and I love that the trailer is basically just Donnie Yen whacking dudes. The entire trilogy is on Netflix, so if you enjoy the first, bang through to number three, too.

The Place Beyond The Pines 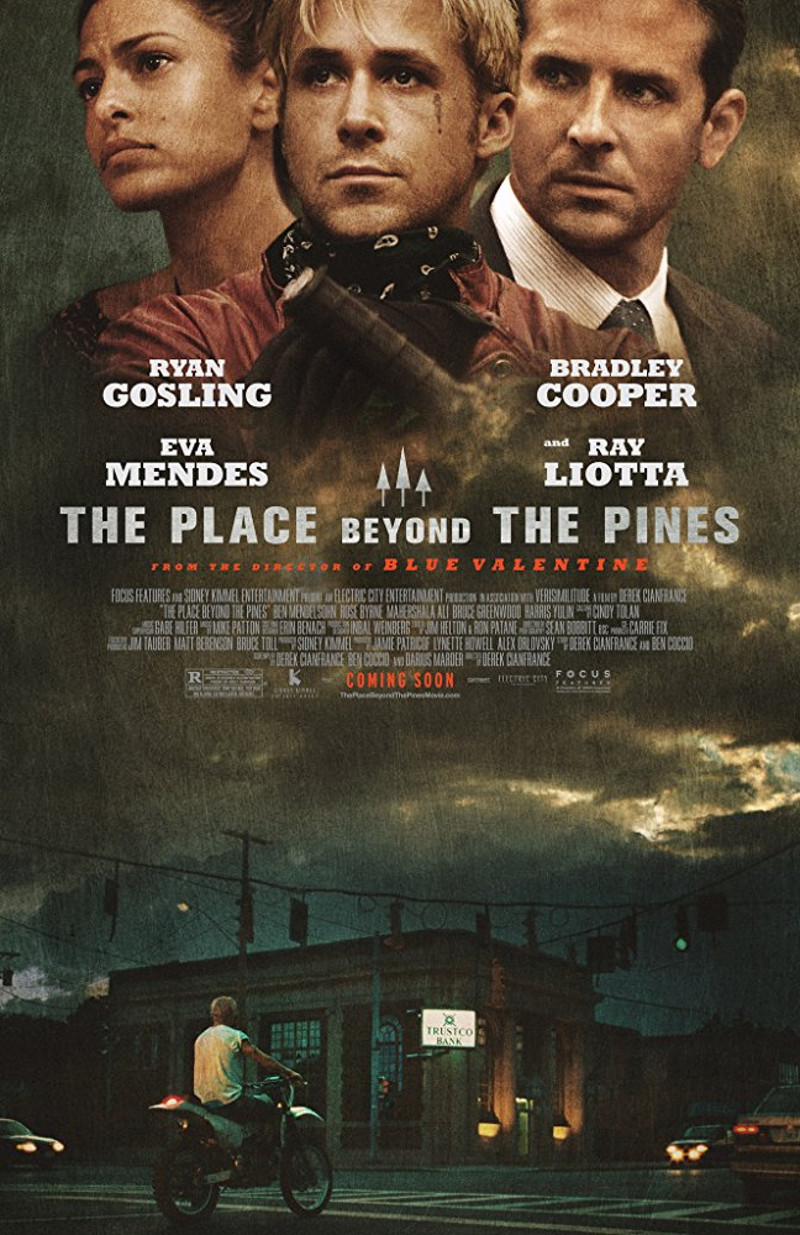 Synopsis: A motorcycle stunt rider turns to robbing banks as a way to provide for his lover and their newborn child, a decision that puts him on a collision course with an ambitious rookie cop navigating a department ruled by a corrupt detective.

Why Should You Watch It: I watched this on a plane and it completely erased that horrid five hours. It starts off with promise, but by the end of the film it tells a much simpler story than good vs bad or criminals vs cops. It’s a journey that is a circle, wonderfully wrought in high definition. 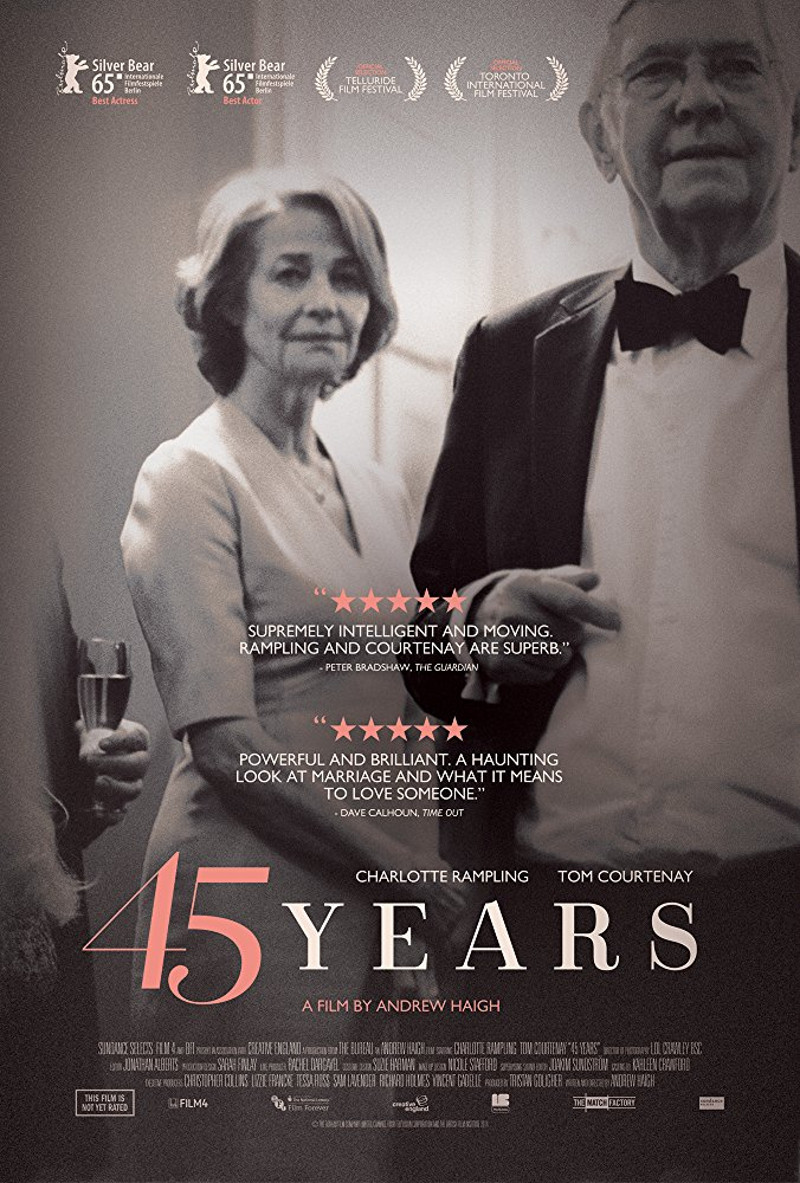 Synopsis: A married couple preparing to celebrate their wedding anniversary receives shattering news that promises to forever change the course of their lives.

Why Should You Watch It: Charlotte Rampling and Tom Courtenay demand your attention and keep you invested even though a gloom settles over this film early on and it moves slowly. It’s a gut wrencher but carried so well by the leads. Just powerful stuff. 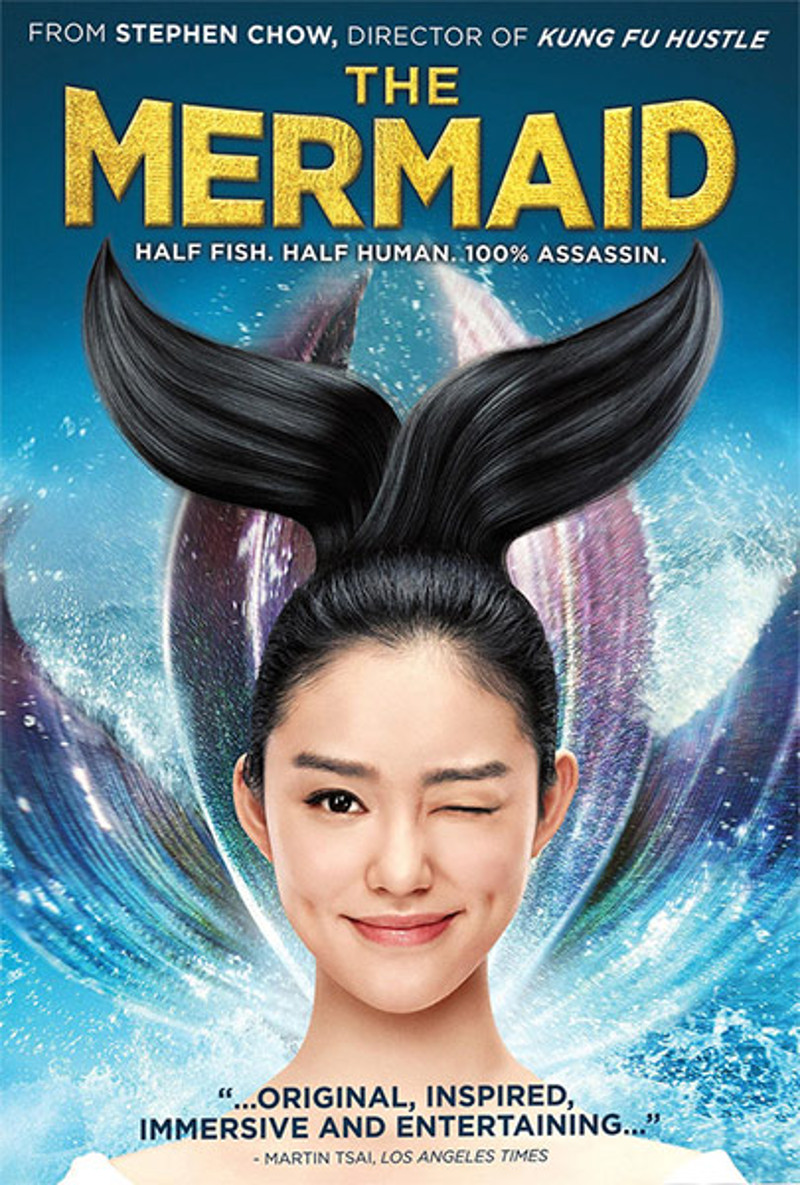 Synopsis: Shan, a mermaid, is sent to assassinate Xuan, a developer who threatens the ecosystem of her race, but ends up falling in love with him instead.

Why Should You Watch It: Stephen Chow makes some of the most bizarre, awesome, inspired films with the most bizarre premises. Kung Fu Hustle is one of my all-time favourites, but this one gets a lot less air time. It’s not quite as brilliant as Hustle, but damn it’s fun. 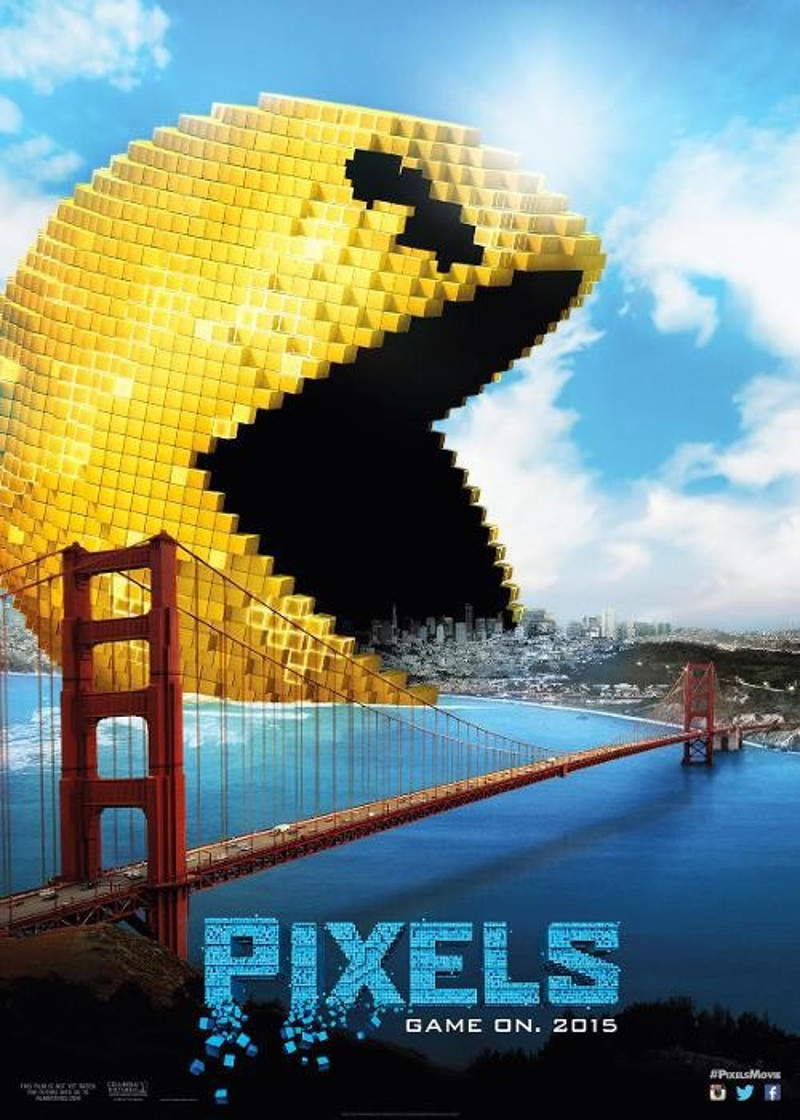 Synopsis: When aliens misinterpret video feeds of classic arcade games as a declaration of war, they attack the Earth in the form of the video games.

Why Should You Watch It: Just kidding. Don’t watch this trash.

All theatrical release posters from IMDB.com