Why Does My Computer Restart When I Plug In A USB Device?

A reader has an issue with USB devices. Specifically, their system sometimes restarts when they plug something into a USB port. On a scale of one to “that’s not good”, we’re a lot closer to the right side than the left, but there a few tricks they can try to hopefully get a little relief.

“For years I’ve been building PCs. They have all worked pretty flawlessly, but they also generally all have this one minor flaw: Sometimes and very seldomly when I plug in a USB device it seems like I’m shorting out the system and it reboots. Help me figure out why!”

I’ll admit, this one has me scratching my head a bit. My absolute first guess would be a hardware issue — especially since you mentioned you build PCs. (I’m not knocking your skills, but perhaps there’s something going on inside your case instead of inside your operating system.)

However, the irregularity of the resets also points me away from hardware issues; I feel like you’d be seeing this problem a lot more if something was shorting out or you had a faulty USB port or connection.

Before I get into troubleshooting, make sure you try different devices and different USB ports. It’s possible that a power-hungry USB device is somehow creating a crash when connected to a particular port, either just by itself or when if it’s also plugged into, say, one of your case’s front-panel ports alongside a number of other devices.

A few hardware suggestions to start out with 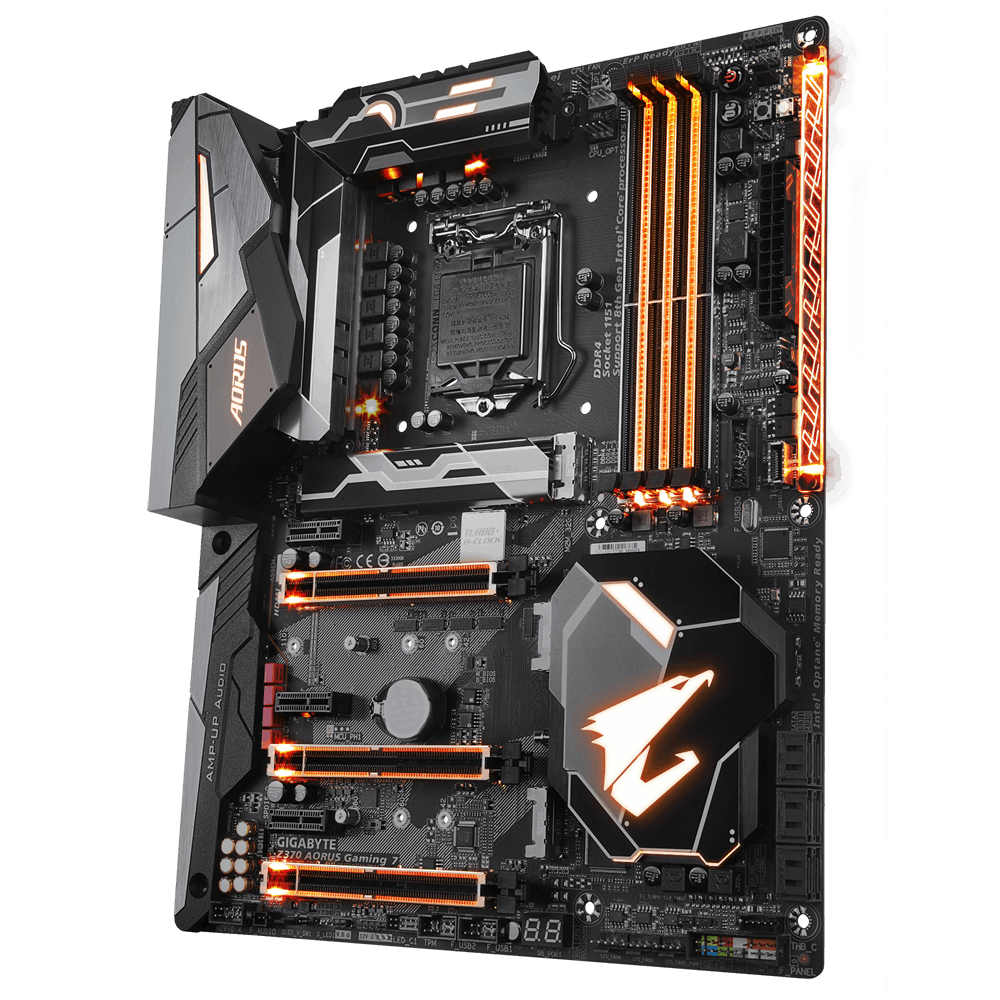 A few Lifehacker readers have already chimed in with my first big hardware suggestion: revisit your system’s guts. Make sure that your motherboard is correctly installed on its standoffs; triple-check your wiring (especially your power supply-to-motherboard and USB-headers-to-motherboard); and make sure there’s no strange wiring, debris, or who-knows-what that could potentially cause some kind of short.

“It might be your motherboard shorting against the computer case. Make sure that you have standoffs installed, if needed, and that you don’t tighten the screws that hold the motherboard in place too tightly.” — TuxRocks

“Make sure you’re using the proper risers (standoff screws) on the motherboard.” — Ethereal

“I actually had this same exact issue with a PC I built in 2002! I never figured out what caused it, but it only affected the front USB port, so I taped over it, never used it again, and the problem never came back.” — bwong2

(Put that third suggestion in the “last resort” column.)

Once you’re done giving your motherboard a quick peek — moving around a few wires or removing and re-connecting your USB headers — also consider hitting up your motherboard’s manufacturer to check for a newer BIOS to download. It’s possible that the manufacturer has identified some USB-related problem and fixed it in an update.

The next time your USB problem pops up — assuming it does, if your quick look at your motherboard hasn’t fixed the issue — you can get a little crazier with your troubleshooting. Try unplugging all of your system’s cables and reconnecting them.

Remove and reseat your graphics card, RAM, and hard drives. (You probably don’t need to bother with your CPU, but if you want to be thorough, that’s all you.) Clear the CMOS by unplugging your system, popping out your motherboard’s battery, waiting a few minutes, popping it back in, and powering up — then resetting any BIOS settings you previously customised. 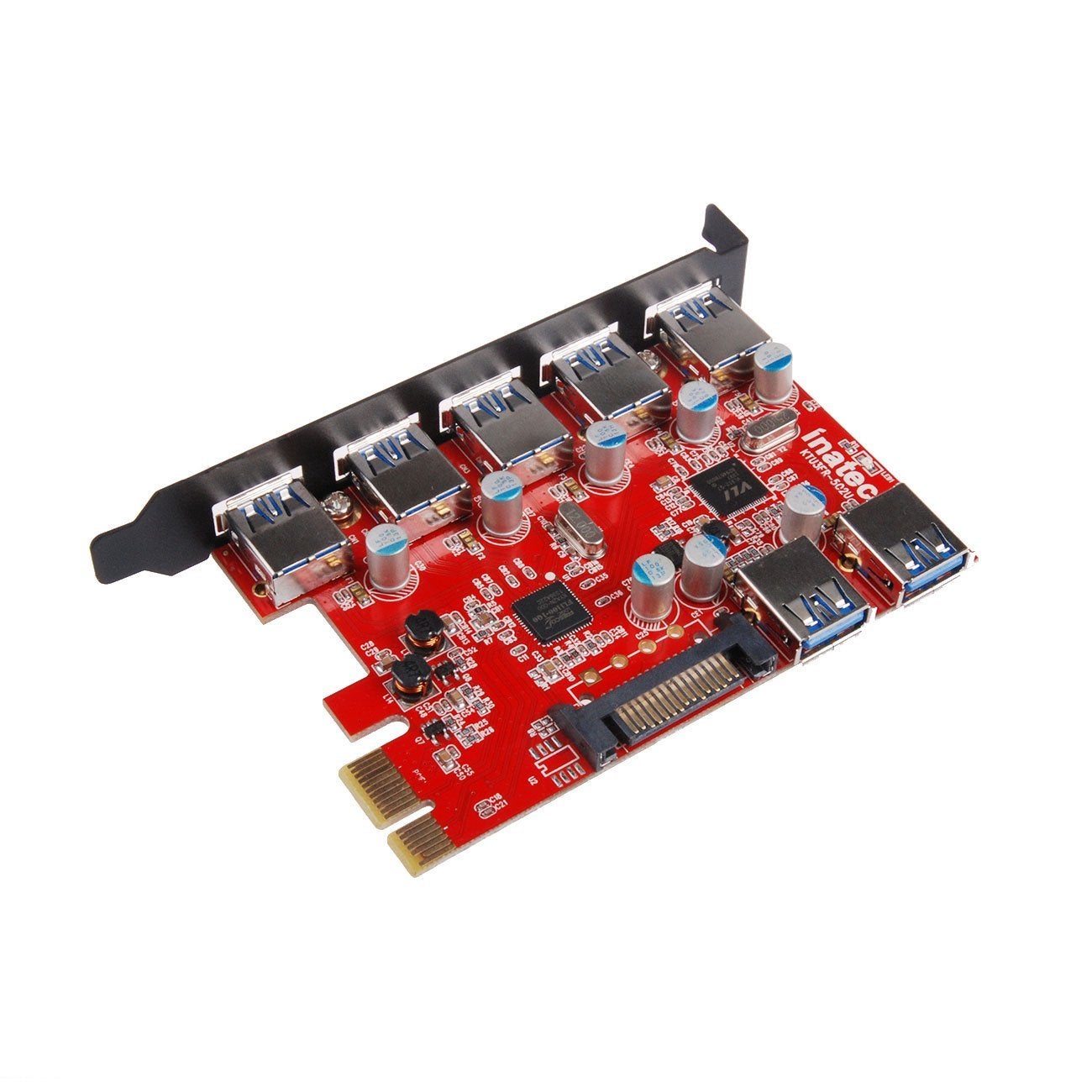 If you still can’t fix the problem, you can always try to get around it. Pick up a PCI Express USB card, which should hopefully at least give you a way to connect USB devices to the rear of your computer sans issue. It’s also possible that your power supply is to blame for some of this, but that’s a more expensive replacement, a larger weekend project and an idea that might not actually fix your issue.

The same is true for your system’s case — if you’ve been using the same ol’ chassis for all of your builds, perhaps something is wrong with its front-panel USB headers (assuming you experience these random resets when using them).

Is software to blame (again?)

It’s possible that some Windows issue is to blame for your random USB-based restarts. For this, I point you to the same batch of tricks I suggested in last week’s Tech 911 column:

Like I said, I don’t have many software suggestions for this strange issue, as it sounds like a hardware problem more than anything else — I hope.