These 1923 Copyrighted Works Have Entered The Public Domain 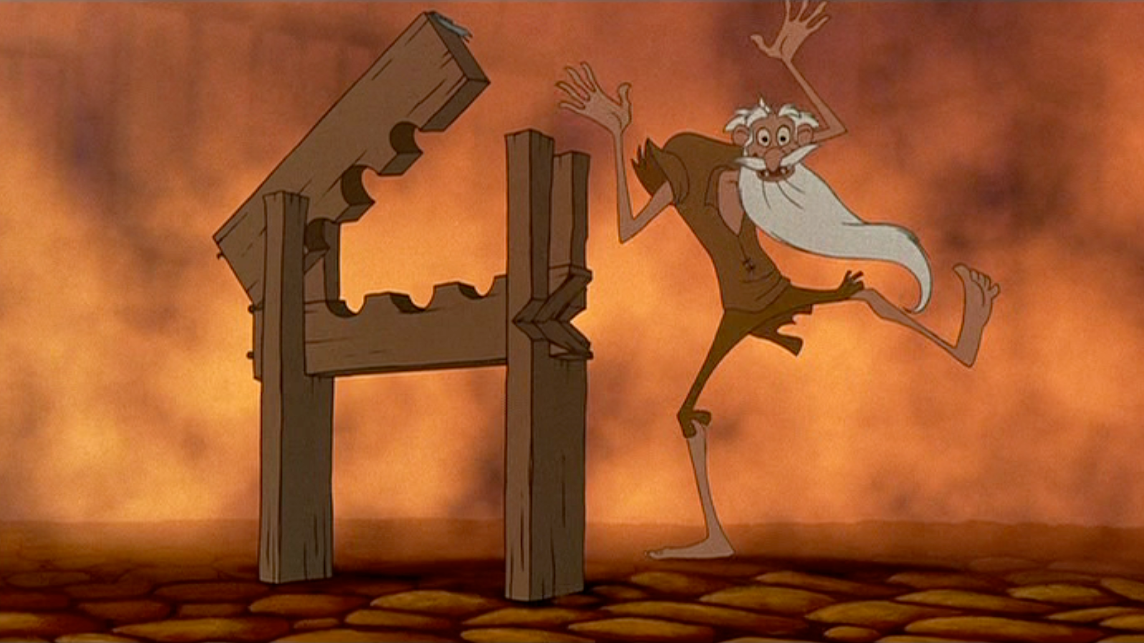 For the first time in twenty years, as the Atlantic points out, a whole year's worth of copyrighted works will enter the public domain in the U.S. on January 1, 2019.

Under the terms of the Sonny Bono Copyright Act, works first published in 1923 have entered the public domain, meaning anyone can re-publish them, or chop them up and use them in other projects, without asking permission or paying the old rights holders. You can record new versions of the musical compositions; you can show the movies for a profit; you can even remake them. Amazon can sell you the ebook and keep all the money, and Project Gutenberg can give you the ebook for free. The Atlantic has a short list; we have a longer one below.

You can even make new copyrighted works based on the old works - the way Disney made all its cartoons based on public-domain fairy tales - and people can't copy any of the new parts you include. (That's why anyone can make movie about the fairy tale of Snow White and the Seven Dwarves, but only Disney can make new things where the dwarves are named Grumpy, Sleepy, Sneezy, Dopey, Happy, Bashful, and Doc.)

Speaking of Disney, they're the ones who lobbied for such long copyright terms, because in 1998 Mickey Mouse's first appearance (in the 1928 cartoon Steamboat Willie) was close to losing its copyright. But after the Sonny Bono Act, Now that first Mickey Mouse appearance will enter the public domain in 2024. Walt Disney had just started his company in 1923, but they hadn't produced anything major. So we won't get any free Disney stuff in January.

But here's what we will get: 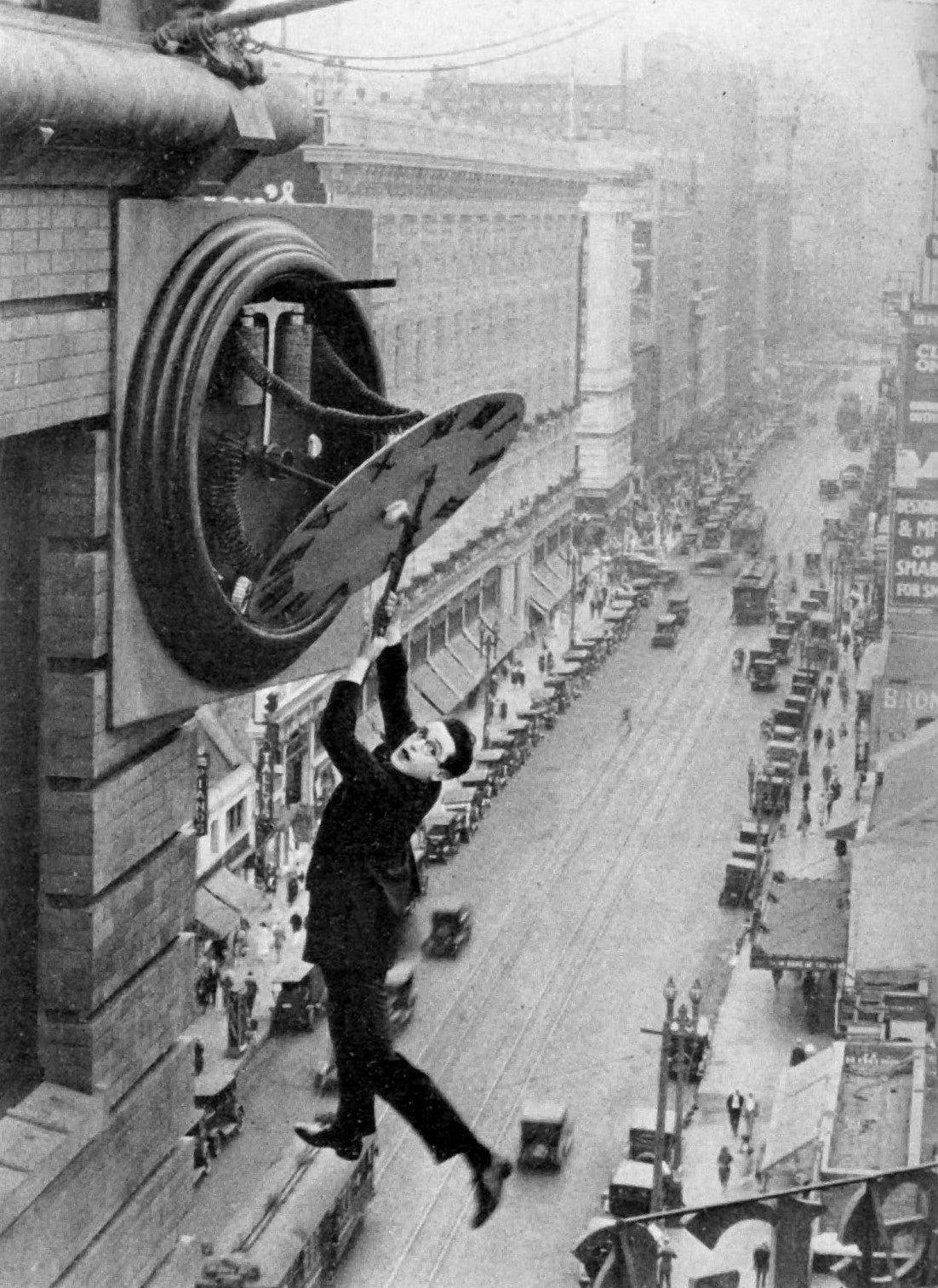 All these movies, including: 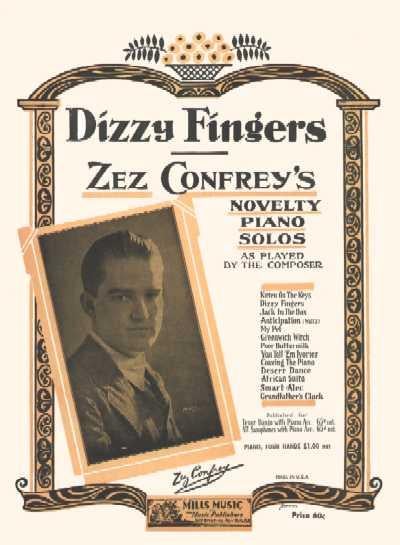 All this music, including these classics:

And these songs I picked purely based on their titles:

Note that these are published songbooks, not recordings, meaning you can record a cover version without permission or payment, but you can't just steal any post-1923 recording. So Connie Francis's version of "Who's Sorry Now?" is still under copyright.

Even worse, rights over music recorded until 1972 is governed by state law, and if its copyright was registered and renewed, it doesn't automatically enter the public domain until 2067. 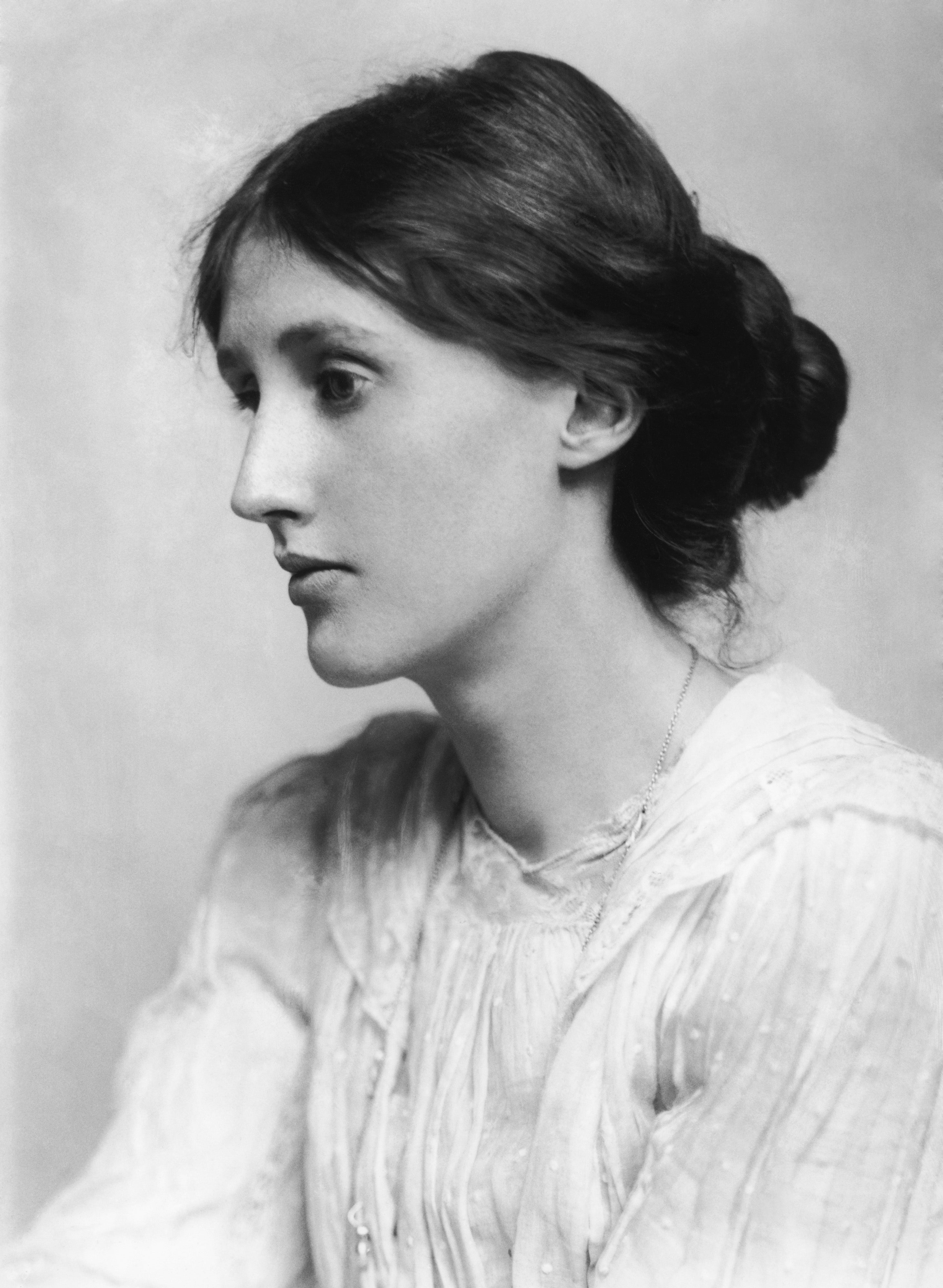 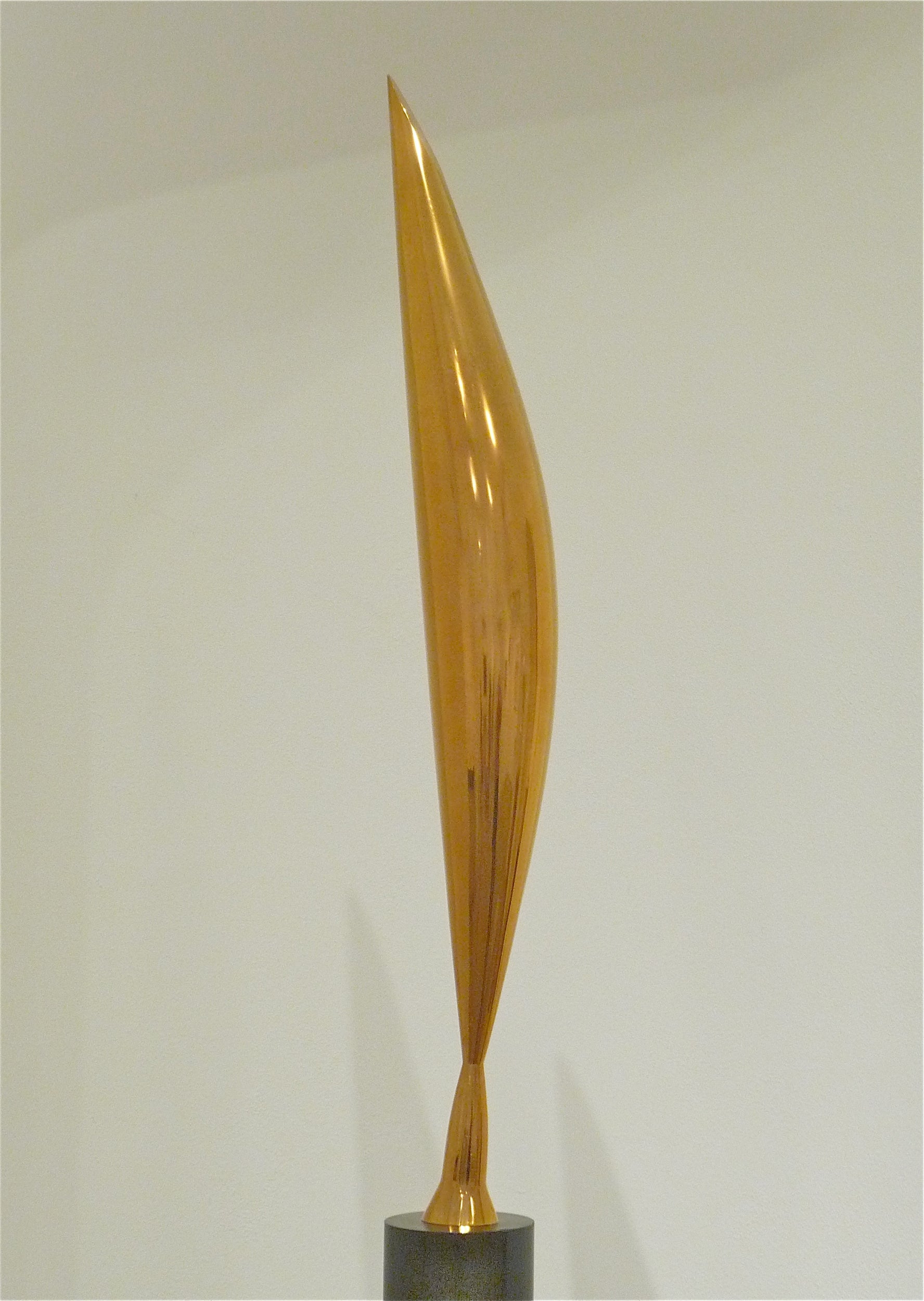 According to the LibraryLaw Blog, not everything published in 1923 will be public domain; only works with an authorised publication in 1923.

The distinction came up in the legal fight over the rights to "Happy Birthday to You," whose current owners maintained that the song had only been published by unauthorised sources, without the permission of the original owners. (The bad song was eventually ruled public domain for other reasons.)

So if you're worried about litigious rightsholders, make sure the 1923 publication isn't considered some stolen unauthorised version.

Remember, the works above only lose their copyright on January 1, 2019. Double-check before you use anything listed above, and watch out for all the many ways that works can enter, or not enter, the public domain. Remember that certain uses of copyrighted works are protected as fair use. And check out the many existing collections of already rights-free works, and freely available copyrighted works.