Put Your Baby To Bed While They’re Awake 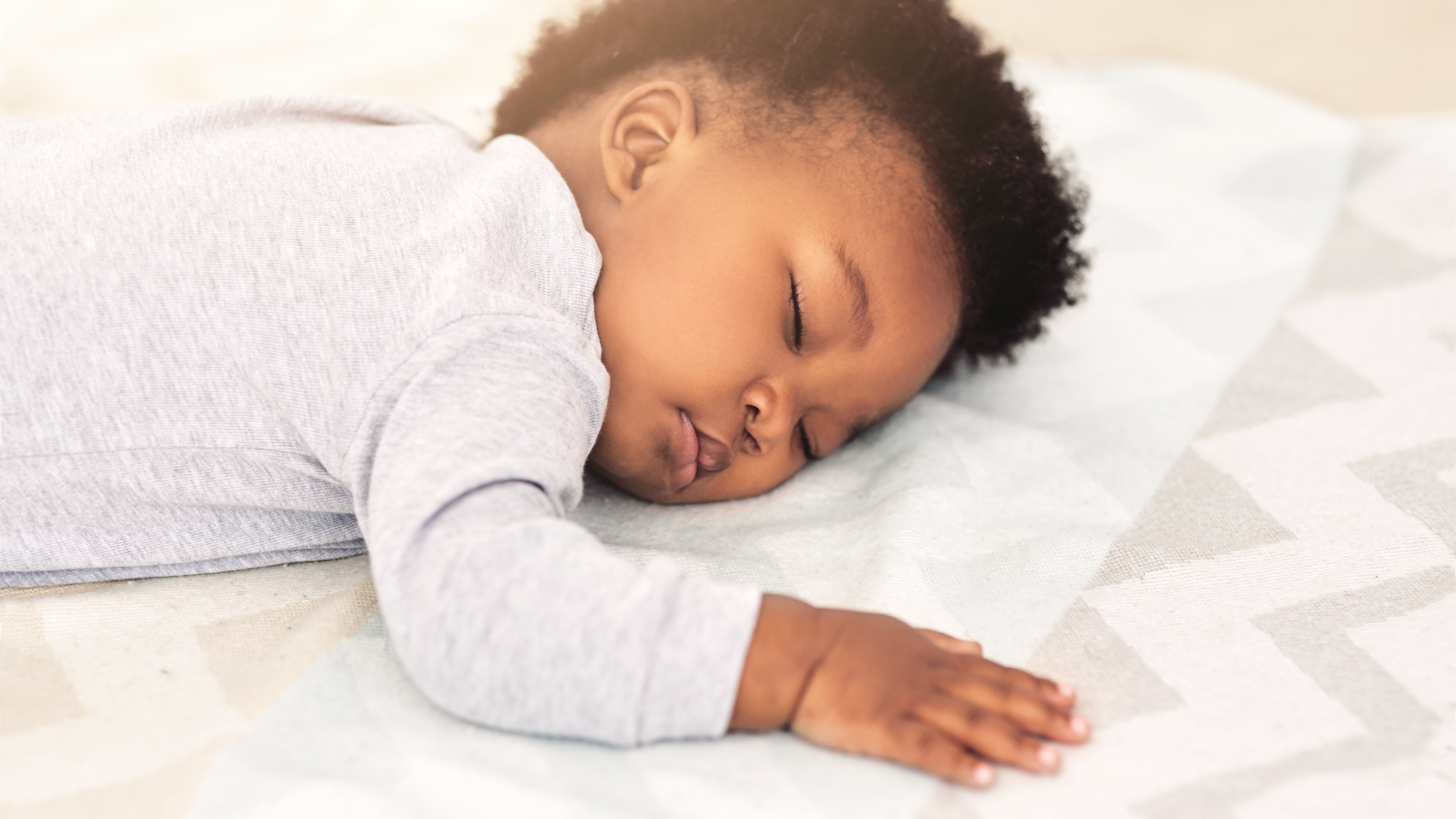 I used to do the ninja escape. Sitting on the glider in my baby’s room, I’d nurse her until her eyelids slowly shut, and then I’d carefully, carefully place the time-bomb of a child into her crib and creep out the door. I’d exhale in relief and give my husband a silent high five, holding onto the universal parenting mantra: “Whatever works.”

Many new parents I met used similar techniques for getting their babies to go the eff to sleep. They’d rock their infants until they started feeling seasick. They’d let their babies suck on a bottle and then get it out of their way the moment they nodded off. Some mums and dads admitted to climbing into the crib with their little one, a la this sweet and desperate father, and cuddling them into slumber, neck kinks be damned. 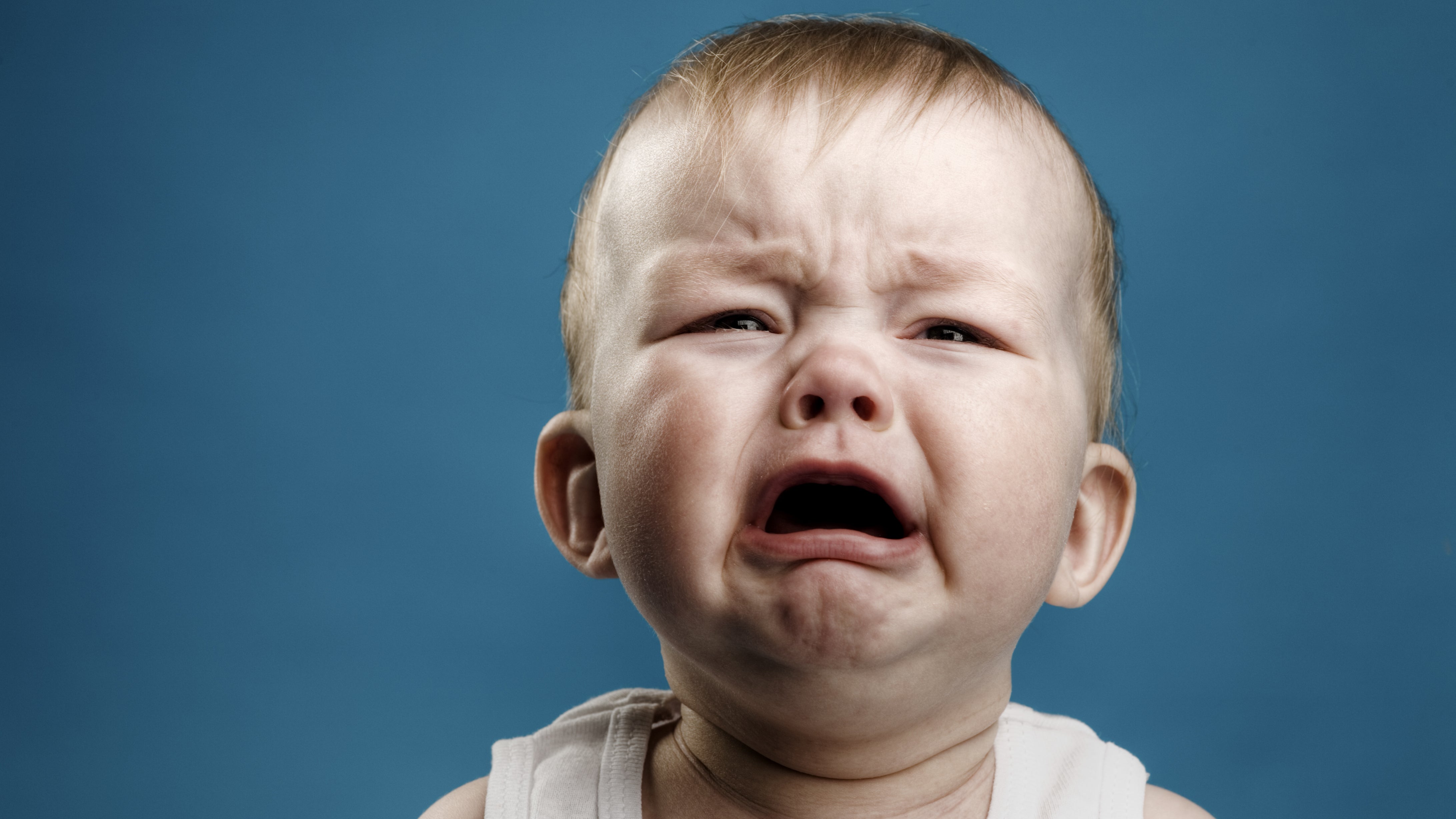 A Sleep Regression Isn't A Setback, It's A Sign

If you belong to any online parents' groups and you make a word cloud, there will be one word in 72-point font in the dead centre. SLEEP. No one gets through the first months or years of parenthood without wondering how the hell to get the kid to go to sleep, stay asleep, or sleep just a bit later in the morning.

But the thing about these very common habits, as I later learned, is that they will all eventually backfire. Alexis Dubief, author of Precious Little Sleep: The Complete Baby Sleep Guide for Modern Parents, wants parents to understand this. While newborns can usually be rocked/fed/cuddled to sleep without issue, Dubief tells me that between four and eight months, the rocking/feeding/cuddling-to-sleep technique will “fail spectacularly” and the child will start waking up five to eight times a night for more rocking/feeding/cuddling. “Parents are rightfully confused,” she says. “They think, ‘This used to work. Why isn’t this working anymore?'”

The reason, she says: Object permanence.

Your infant’s brain is developing rapidly. “When they were itty bitty you could help them entirely fall asleep and sneak out with them none the wiser,” Dubief says. “Now they are literally older and wiser. They remember you were there and now you aren’t. Every time they cycle through light sleep five to eight times a night, they’re crying out saying, ‘Hey, where’d you go? Come back!'”

She’s explained it like this: Imagine yourself going to bed in your bedroom. Then, a few hours later, you wake up on your front lawn. “Would you simply roll over and go back to sleep in the grass? Or would you stand up and start screaming?” she asks. (OK, maybe you’re so tired that you wouldn’t care where you are, but you get the idea.)

The way to solve this: Work towards putting your baby to bed while they are awake.

When babies wake up throughout the night (and they do so all night long whether or not you know it, Dubief says), you don’t want them to be surprised that their circumstances have changed since they fell asleep (that is, I was sucking on a dummy and now I’m not. There was music playing and now there isn’t. Mummy was holding my hand and now she’s gone). If everything is exactly the same, they’re cool. All is good, and they can drift off into their next sleep cycle.

Putting a baby to sleep while awake is easier said than done, of course. (I once saw a mum do it – her baby literally just waved goodnight as she left the room, and I was like, “What sorcery is this?”) But it’s possible, and in her book and in this blog post, Dubief gives some tips on how to do it at various ages.

Your child may have other underlying sleep issues, so this may not be a fool-proof solution, but it’s an important concept to understand and one I wish I had learned sooner. About poor sleep habits, Dubief tells me: “This cycle will persist until a) college or b) your child learns to fall asleep without your help.”