Why You Should Switch To Microsoft Edge 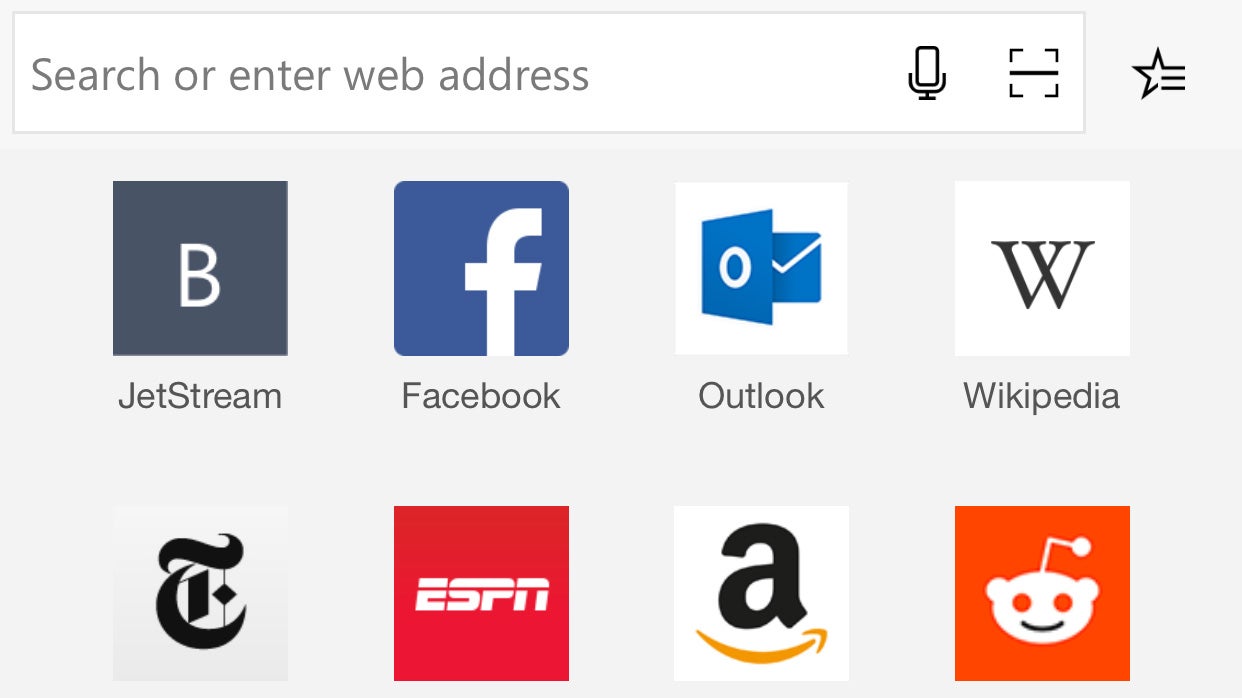 If you use Microsoft's Edge browser in any capacity, congratulations! You're incredibly rare, so much so that services like Statcounter don't even have your browser of choice in its top-six list.

You would think that Edge's market share of 1.86 per cent - according to Statcounter's figures when we wrote this - would be a little higher, given that Microsoft bakes the browser into Windows 10 and it's the only option you have on a brand-new, untouched version of the OS. But there you go. Nobody's really using Edge, but that didn't stop Microsoft from officially launching a version of the browser for both Android and iOS in November, and rolling out support for both iOS and Android tablets this week.

Why give Edge a try?

If you're already wedded to Chrome or Firefox, convincing you to switch to another browser - a Microsoft browser, at that - is probably futile, but we'll at least try to lay out a reasonable case for why Edge is interesting.

As soon as you fire up Edge, Microsoft asks you to synchronise the app with your existing Microsoft account, a standard browser practice that allows you to then share your favourites, history, passwords, browser data, and settings between your PCs, smartphones, and tablets. That's nothing new.

The browser itself has a nice, streamlined design, with navigation buttons on the bottom - a welcome sight for Safari and Firefox users, and a slight adjustment for Chrome fans.

Speaking of, Edge was just as fast as Chrome when we ran Browserbench's JetStream test on iOS versions of both browsers, and it actually beat Chrome on Browserbench's Speedometer test by an increase of around 20 per cent. It feels incredibly responsive to use for mundane tasks, like adding or modifying bookmarks and pulling up (or switching between) tabs. 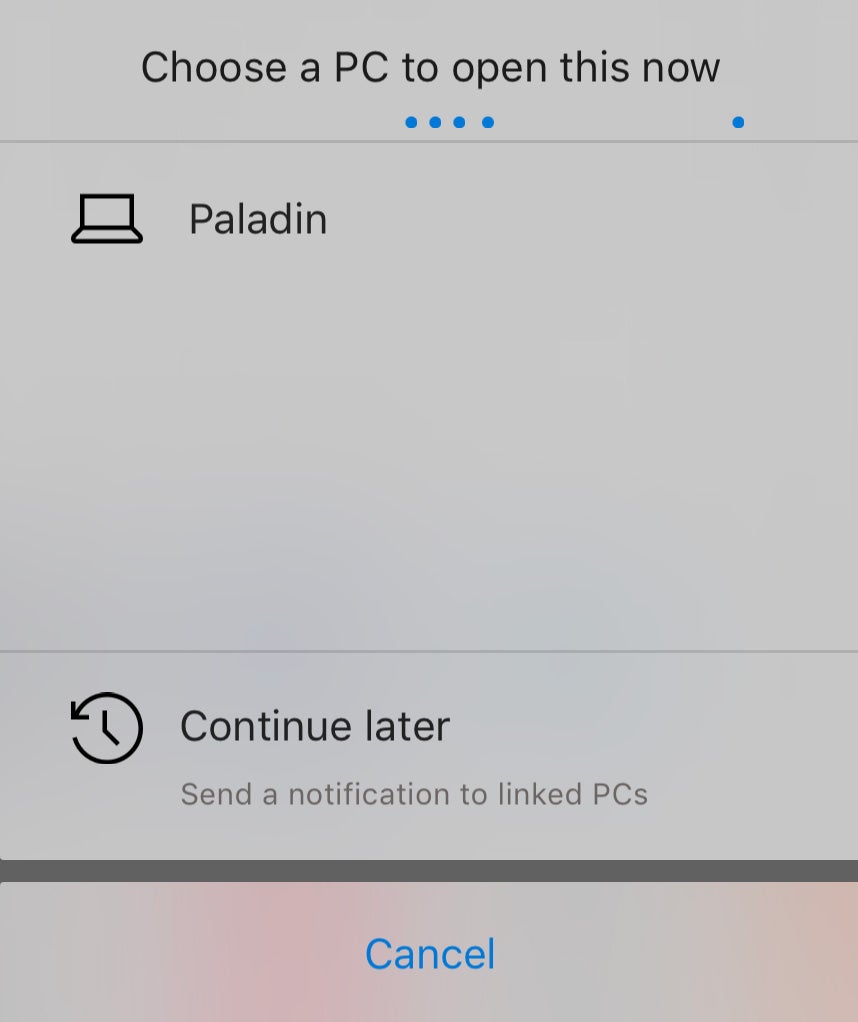 Microsoft's "Continue on PC" functionality works flawlessly. Assuming you've connected Edge and your other desktops or laptops to your Microsoft account, you can send anything you're looking at on your smartphone or tablet right on over to one of your PCs. The page will immediately pop up in Windows 10's Edge browser, and you sit down at your desk to keep reading (or watching).

This trick is a one-way street (for now, at least), so you can't send tabs you're viewing in Edge on Windows 10 to your smartphone or tablet. We can only presume Microsoft will address that in some future update.

In general, Edge feels streamlined and minimal. There aren't very many options you can configure if you wanted to - far fewer than what you'd find on Chrome, Firefox, or Safari. If anything, Edge is a little unbaked, but it will work perfectly for you if you've already bought into Microsoft's ecosystem. Otherwise, it's a speedy, simple browser ... if you can be convinced to make the switch.