How To Be An Environmentally Responsible Technology User 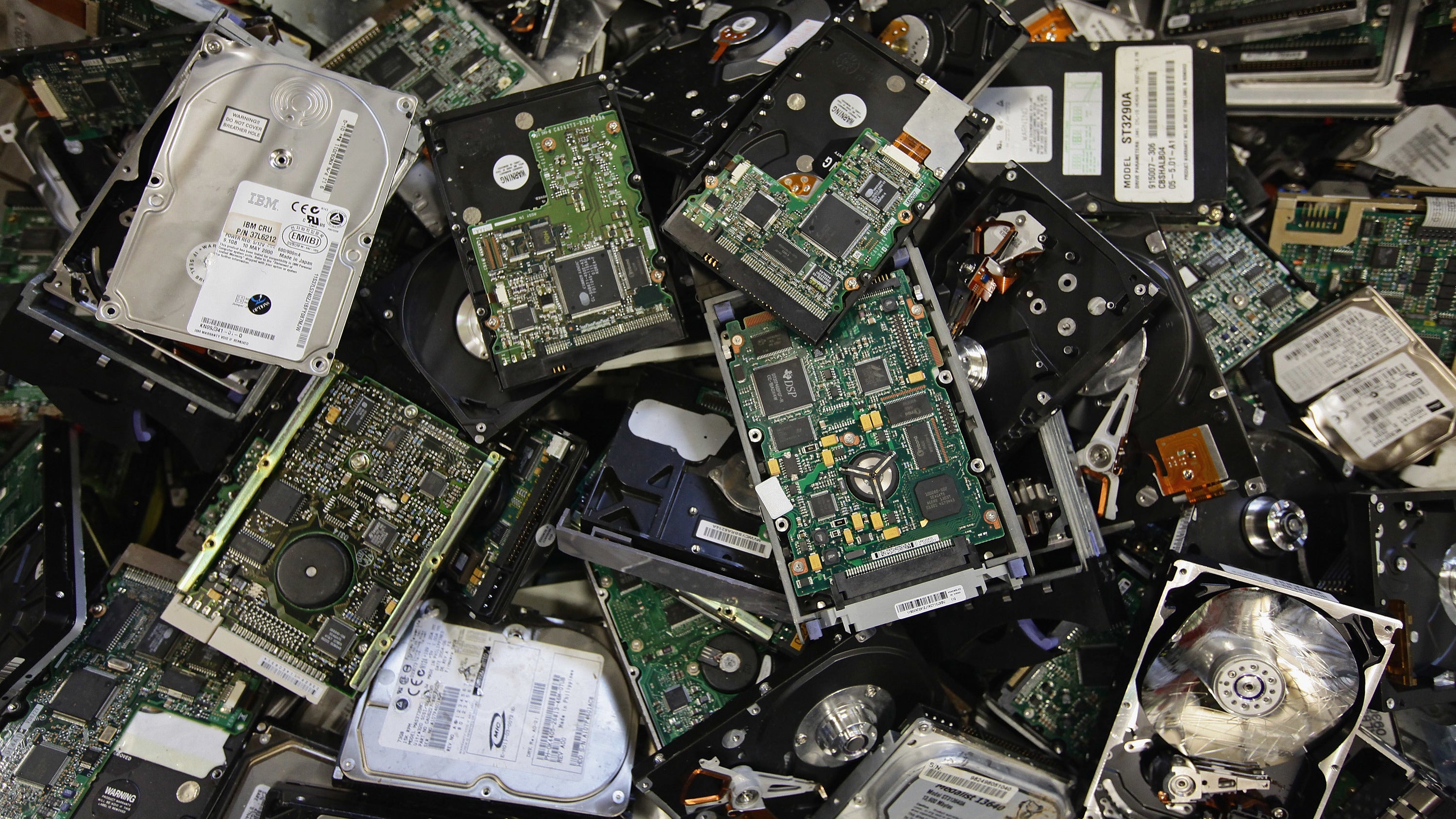 Technology is unavoidable, whether it's the smartphone in your pocket, the computer on your desk, or the emails in your inbox. Unfortunately, all those gadgets and apps also have a pretty terrible impact on the environment.

No one is asking you to ditch your technology entirely, but with a little extra thought and a few sacrifices you can reduce the amount of pollution your gadgets are putting out into the world. Here are three ways to start putting the planet first.

Don't Replace Your Phone Every Year 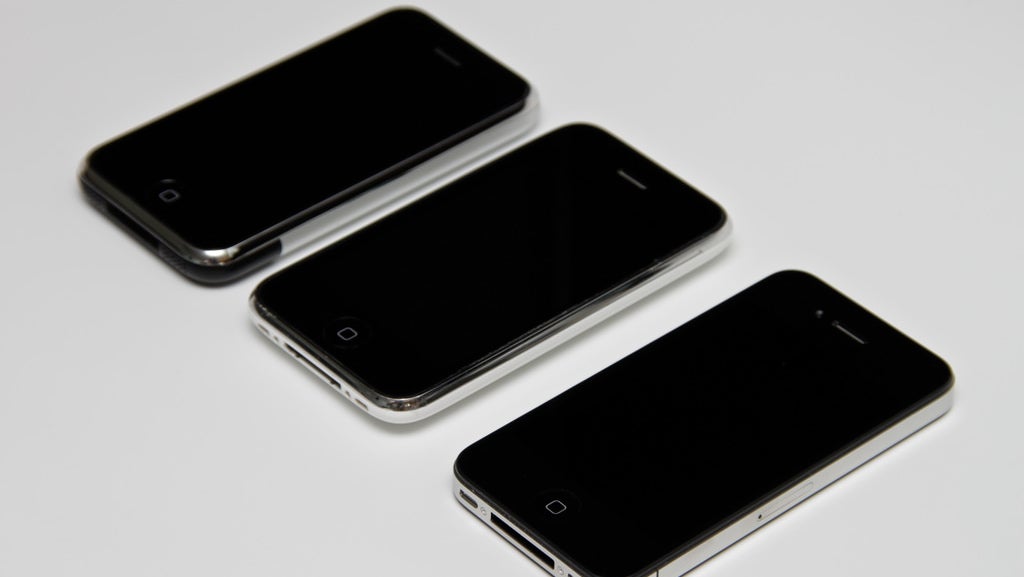 It's tempting to swap out your smartphone every year or two as shiny new gadgets get released, but if you're looking to minimise your environmental footprint, you should hold on to your current device for as long as possible.

According to a study from McMaster University (via Fast Company), up to 95 per cent of a smartphone's total CO2 emissions over two years of use come from mining the materials needed to build it. In fact, the amount of energy required to create a new phone is pretty much equal to what it takes to continuously use and recharge an old device for 10 years. No one's asking you to wait 10 years for your next upgrade, but another year or two won't kill you, right?

To keep your phone running for that long, you'll probably need to replace the battery at least once. If you have an iPhone, you can take advantage of Apple's current offer of $US29 ($38) for a new battery.

For Android, start by asking your phone-maker how much they charge for a new battery if you're out of warranty. You could also try going with a third-party service like iCracked, which offers battery replacements and screen repairs. Finally, if all else fails, you can do it yourself with a little help from one of iFixit's guides. 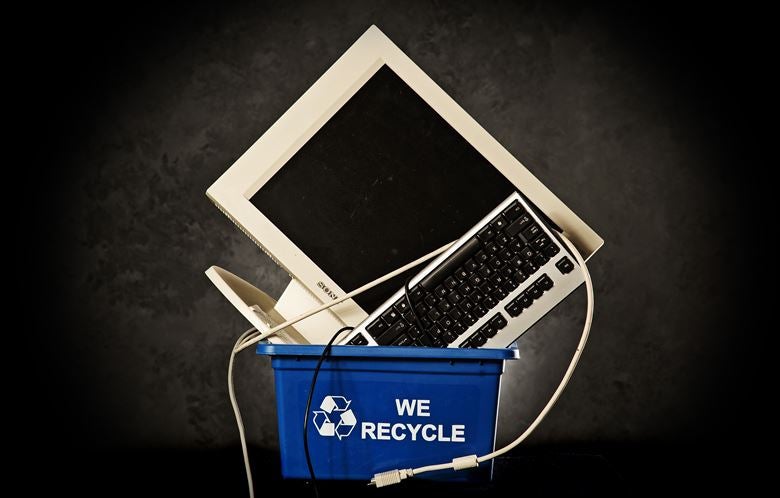 Once it's time to finally part ways with your current device, you'll want to make sure it gets recycled. If it still works, you can probably sell it on eBay or Gumtree and make a little cash. If not you may to cut your losses and give it away for free.

You could also look into a few services around the country, including Electronic Recycling Australia and the E-Waste Scheme by Planet Ark. The latter offers opportunity to recycle unwanted computers and TVs so they don't contribute to landfill and utilise free recycling services like TechCollect and Dropzone

With all those options, it shouldn't be too difficult to find a good home for your old smartphone, tablet, or computer once it's finally time to say goodbye.

Use the Cloud Responsibly 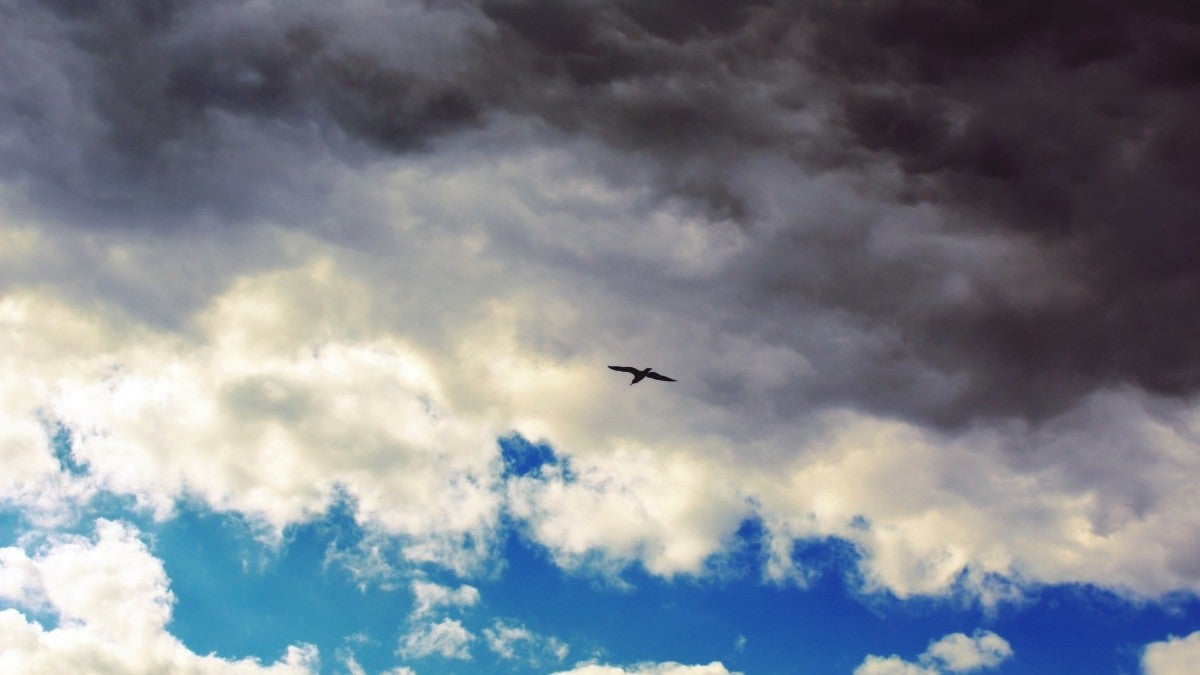 Every time you store data online, whether that's an email sent, a photo saved, or a new Facebook post, data centres are hard at work powering the cloud. In 2010, the cloud used up 76 billion kilowatt-hours (that's roughly two per cent of the country's electricity) according to The New York Times, and it's only gotten worse. A recent report from the National Resources Defence Council found that these data centres could use up to 140 billion kilowatt-hours annually by the year 2020.

Unfortunately, avoiding the cloud is nearly impossible. On the plus side, some of the biggest tech companies around have done a pretty good job of lowering their impact on the environment in the past few years.

In 2014, Time reported that the bulk of electricity used for Amazon's data centres, which power the company's own site along with other services like Netflix, relied largely on coal power. But by 2016, Amazon claimed its cloud was powered by 40 per cent renewable energy, with plans to hit 50 per cent by the end of 2017.

Google's also committed to a greener cloud, and promises to offset 100 per cent of the power its data centres use with clean energy. As for Apple, the company recently confirmed that it relies on Google's servers for iCloud.

At the end of the day, it doesn't really matter which cloud you use — at least as far as the environment is concerned. Just pick the one you like best, and try not to overdo it with those emails.