How To Make Phone Calls Over Wi-Fi With Google Voice 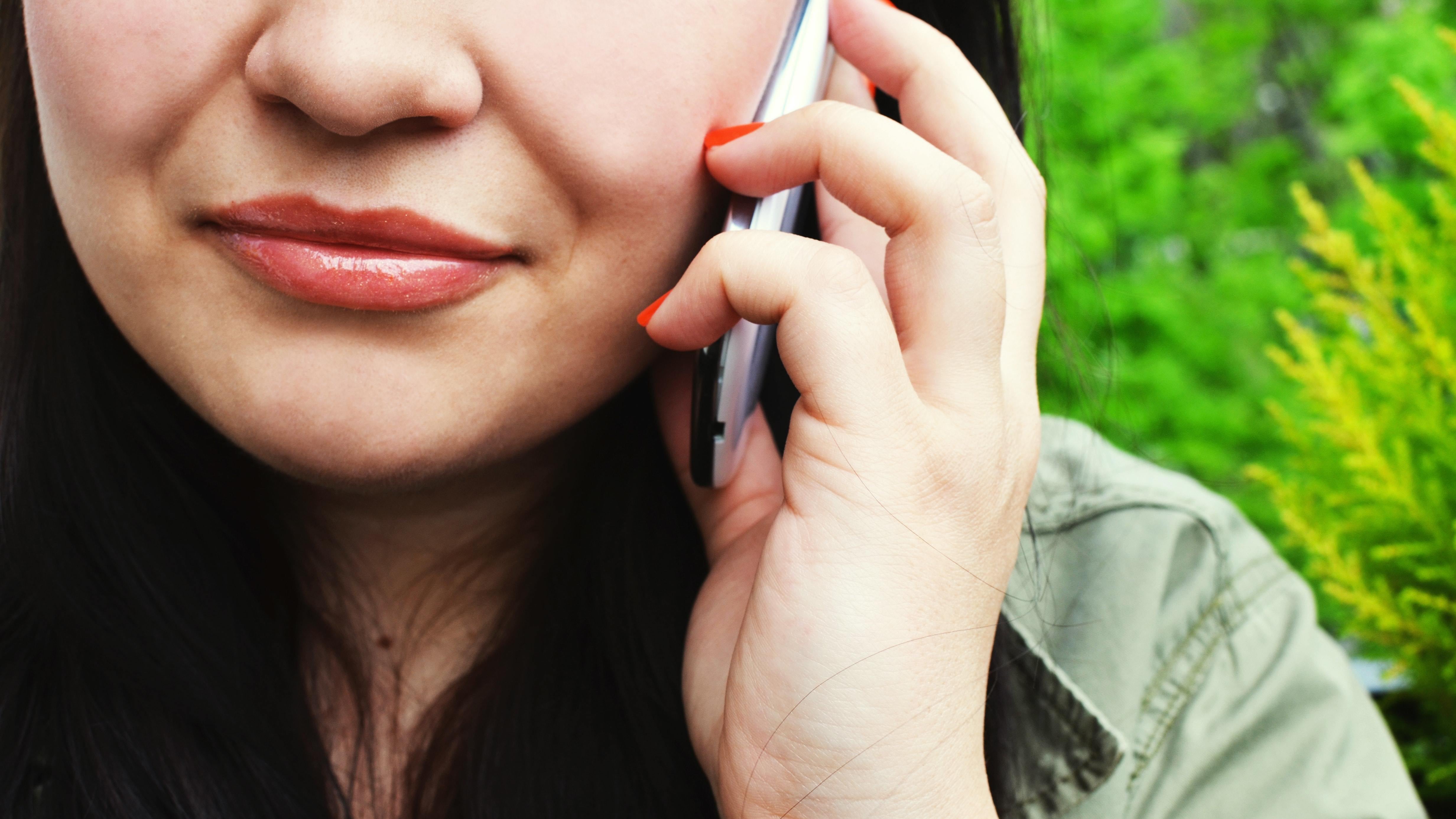 Google Voice has always been a reliable service (even if it doesn’t get much love from the company), but there’s one obvious feature that’s been missing for years: calls over wi-fi or mobile data. Not anymore!

If you’re a Google Voice user, you probably know how annoying it is to try to make calls in an area with weak phone service when you have a perfectly good wi-fi connection. Wasting precious minutes on your carrier plan when you still have plenty of data is a bummer, too – for the few of you that don’t have unlimited minutes. Of course, there have always been workarounds for these issues, including an integration with Google Hangouts, but soon you’ll get wi-fi and mobile data calling right in the Google Voice app.

The new feature isn’t ready just yet, but you can sign up to test it on Android or a desktop computer right now (iOS support is “coming soon”). All you need to do is head to this page and fill out a form. Then, update your Google Voice app and wait for an email from Google with more information.

If you rely on Google Voice to make all your calls, there are a few early bugs to consider before you sign up for beta testing. The new feature apparently makes it difficult to make calls with a Bluetooth headset, and it disables the option to record or transfer incoming calls. On desktop computers, wi-fi and data calls are also limited to Chrome, but Google is working on supporting other browsers as well.