What To Do When Your Internet Goes Down

The first thing I do when my internet goes down is panic. I panic thinking about all the things in the world that I'll be missing out on. The viral tweets, the breaches of my privacy by Facebook and god, all those images of delicious donuts on Instagram. I imagine that's what Julian Assange thought when they cut off his internet earlier this week.

What should you do when your internet goes down to get yourself back online as quickly as possible?

In the good old days, losing internet connection in your house was probably because someone decided to pull the plug and jump on the phone. These days, once your connection drops out, you're more likely just going to pick up your smartphone and surf on there, instead. But if you need that internet connection to your desktop or laptop, then there's some simple troubleshooting steps to go through.

What's happened to your Wi-Fi connection? Is it localised to one specific device or are all the devices in the house down? If it's the former, there's likely something wrong with how that specific device is connecting to the Wi-Fi. To remedy that situation, you're going to have to look at some device-specific troubleshooting options. If it's the latter, then your router will be the problem and there's a good number of steps you should take to remedy the situation.

Have You Tried Turning It Off And On Again?

The line made famous by The I.T. Crowd is only famous because it probably accounts for 90 percent of the easy fixes for when your internet is dead. On the back or underside of most modern routers there is a reset button. If you've suddenly lost access to the internet, hold this button in for approximately ten seconds. You should notice that all the lights on the front of your router flicker off. The router will then start back up again, slowly, sometimes taking up to five to ten minutes to re-establish internet connection.

This is one of the most easiest ways to get yourself back online quickly and usually is required when you start seeing DNS errors appear on your device. Essentially, these errors mean that router has been unable to assign your device a code that allows it to connect to the internet. By resetting the router, the codes are then given out again - and hopefully, get you back online.

Is Your Router Online?

Right, so you turned the router off and on again and the light on the front is saying 'no internet'. Sadly, that means that, for whatever reason, your router cannot receive 'the internet' from your Internet Service Provider. The first thing I would do is check on the router's homepage if it is receiving signal and simply not able to parse that information. If it is receiving a signal, then there are likely some internal settings that need to be rejigged. Some routers will let you reset the settings onboard - though, this usually isn't necessary - and others will require a little more in-depth knowledge to reboot.

If you're at this point and confused at what you should be doing - your ISP is going to be able to get you back online if you give them a call. Support is usually

There's No Internet At All

Something has happened to the connection into your home. We've seen that the internet can be disrupted by all manner of things. Ask the residents of Kellyville, NSW, where an NBN node has been taken out by a car two times in the last two weeks. Other NBN nodes in Australia have been built in locations where flooding has sent them offline. If you're not getting any internet to your router, there may be a problem with the connection.

If you have access to cellular networks, then jump on to your ISPs homepage and you should be able to find status updates for your specific area. The major telcos provide an easy way to check the status of the internet in your specific region - so that will give you a guide and hopefully an estimated time that the internet returns.

You may also be able to claim some compensation from your ISP in the future for an extended outage - but don't count on it.

I Can't Wait, I Need The Internet Now

Don't panic (like I do). Take a breath. As we are all infinitely connected to the internet via our smartphones these days, you could use your smartphone as a portable hotspot. On Android, you can set up a personal hotspot by going to Settings > Connections > Mobile Hotspot and Tethering and turning Mobile Hotspot on. For iOS users, the process is similar: Head to Settings > Cellular > Personal Hotspot and turn it On.

This will allow you to share your 4G mobile connection with Wi-Fi enabled devices, such as a Laptop. You can create a password for the connection, so you know who is connecting to it, so don't worry too much about randoms using up all your data - but do worry about the data limits you have on your mobile. Using a hotspot will chew through the data at a much higher rate, as websites accessed on your PC / Mac will not be optimised for mobile like they are on your smartphone. Just be wary.

You could also look at buying a Mobile Broadband plan for those situations where you just need to get through an internet outage. My dad lives in a particularly poor NBN zone and requires the internet to work from his home office 24/7. It goes down about once a week. In the really dark times, he can connect up to a Mobile Broadband service that gives him access to the internet via 4G, with a small data cap - but enough to get him back online while he waits for the Internet to return.

If you're interested in these types of plans and want to grab a backup 4G Mobile Broadband modem, I suggest heading to WhistleOut to find the best deal. Great in a pinch.

Light A Candle, Sit In The Dark And Really Embrace What It Was Like To Live Some 200,000 Years Ago

Failing everything else, your internet isn't coming back any time soon and you should probably give up trying. There's only so much troubleshooting one human being should have to do in a day. So light yourself a candle, sit down in the dark and try not to think about the other seven billion people on planet Earth for a few minutes. Take a deep breath. Share a story. Eat something. Sleep. The internet will, by some miracle, start working tomorrow.

Of course, if you're reading this - your internet is likely down and you're on the internet on your mobile anyway, just killing time. Whatever the reason, I hope you can get back onto the information superhighway soon. It's apparently pretty fun. 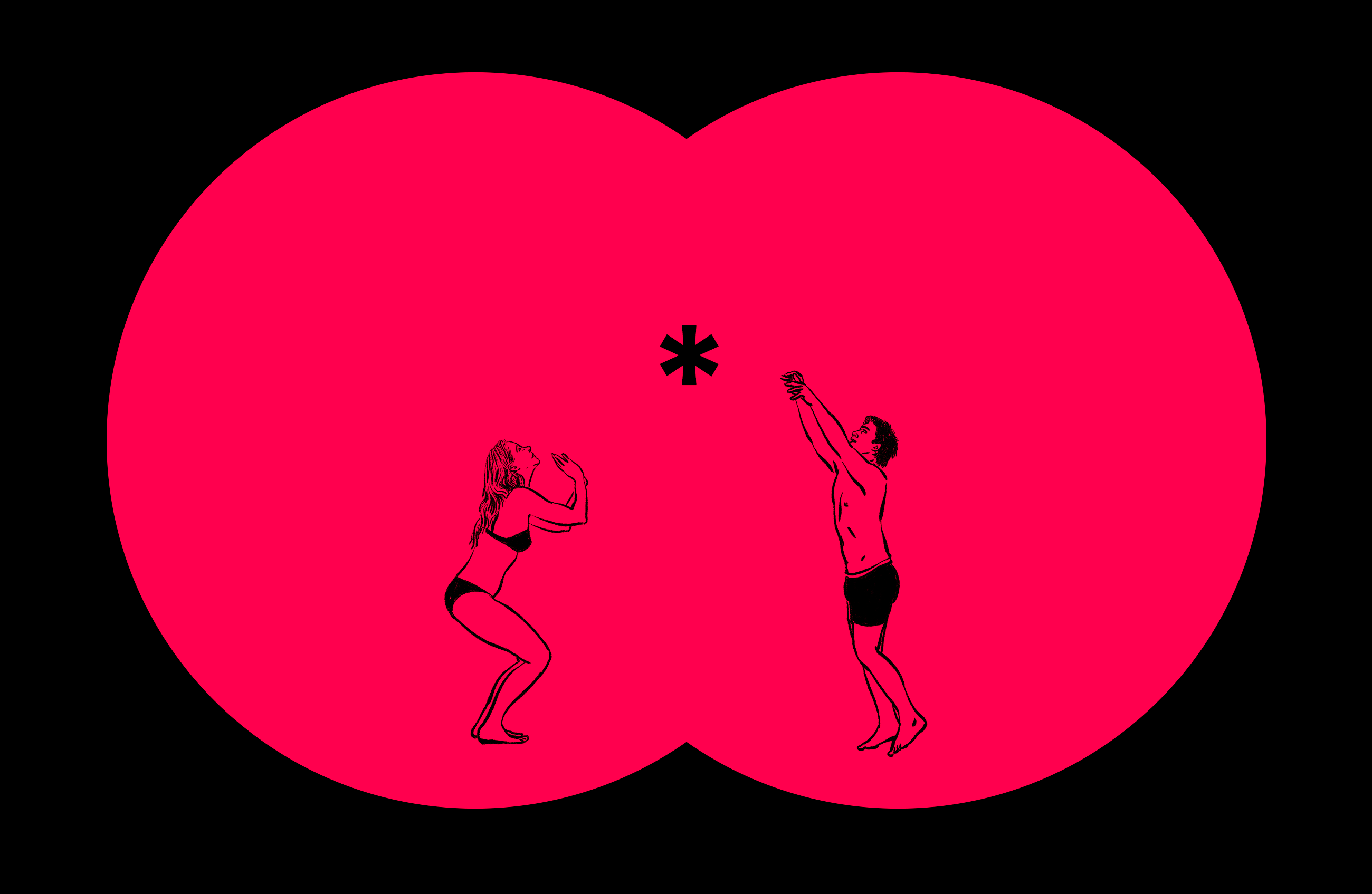 The Beginner's Guide To Butt Play