The most important part of the egg bite is (obviously) the egg mixture. Yes, the fillings are more exciting, but they are also endless, and you should be free to fill your bites with whatever meats, cheeses and vegetables you wish to devour. As such, I though it was more important to focus on the eggs and dairy components and let you choose your own adventure, fillings-wise.

It’s common to use cottage cheese, but a lot of online recipes call for cream cheese and I thought ricotta might be interesting. Rather than pick just one, I made six little jars composed of: 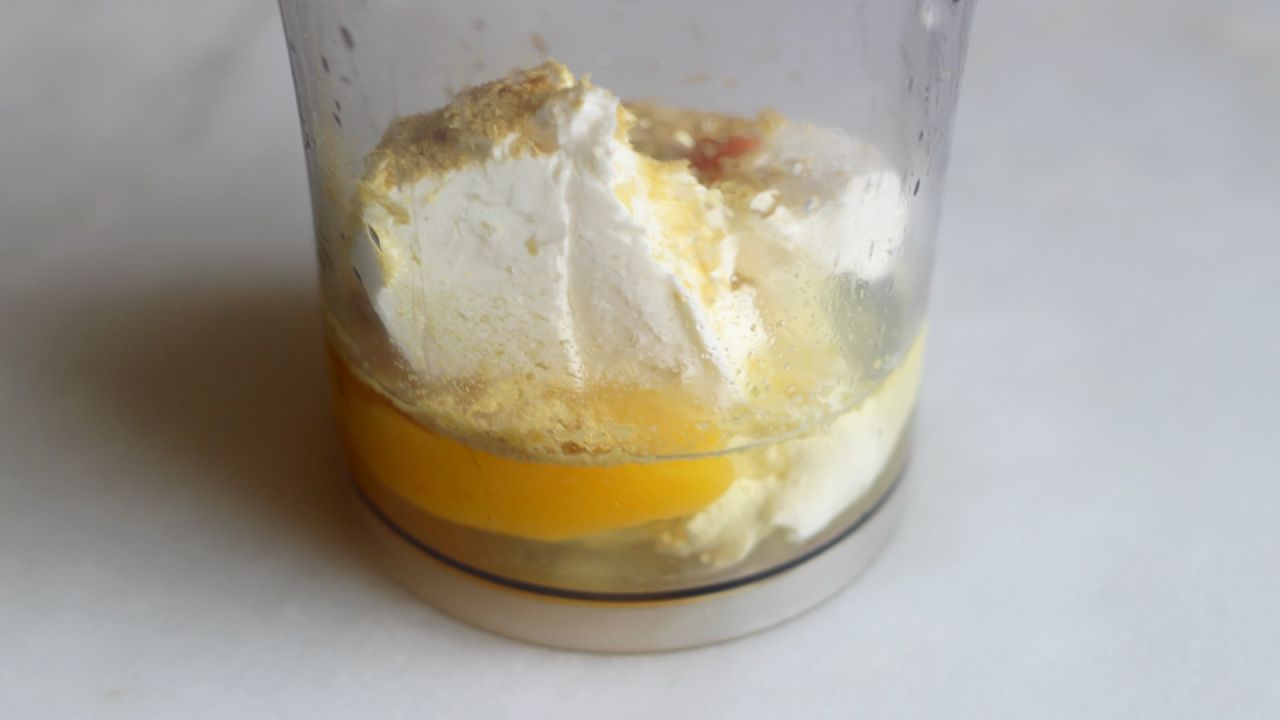 This ended up being one egg with 55g of cheese in each bite, along with a big pinch of salt, 1/2 a teaspoon of nutritional yeast (gotta get that umami), and about three dashes of hot sauce (you could add more!). Each eggy aliquot was mixed until completely smooth using an immersion blender, then poured into a little buttered jar and cooked in a 75°C water bath for an hour. 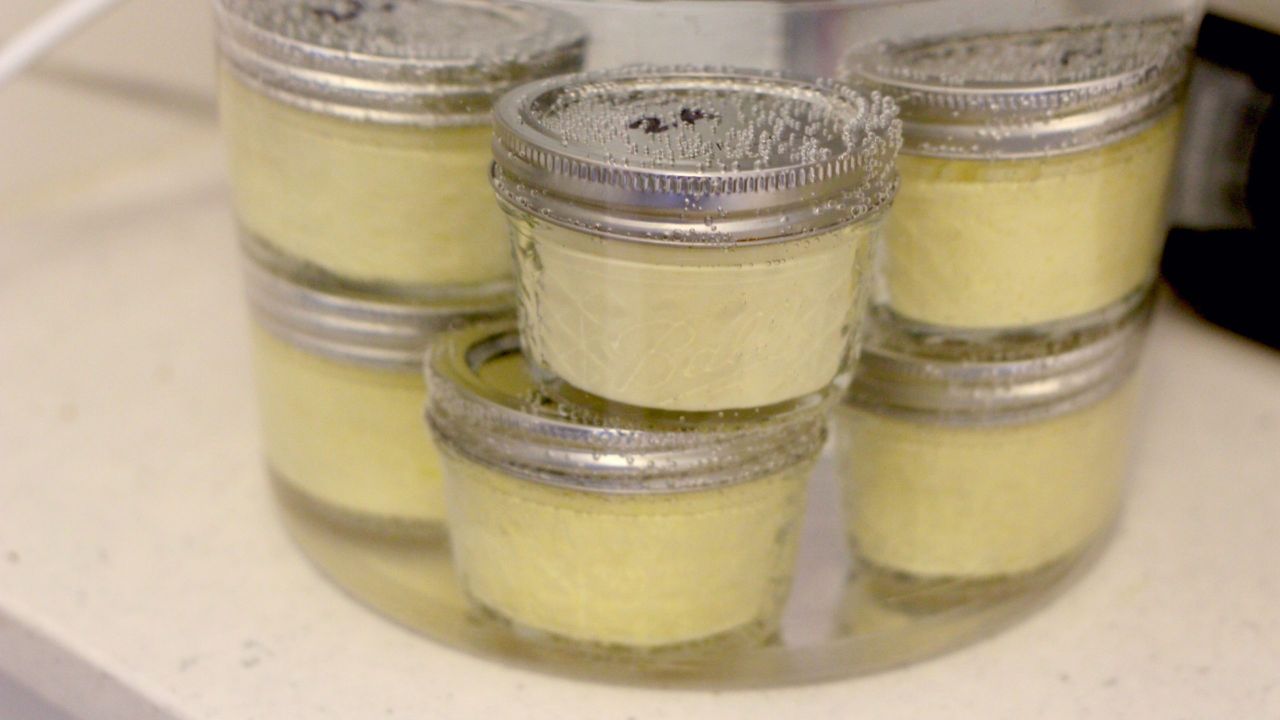 I removed them from the bath, let them cool until they were touchable, then began the task of tasting. 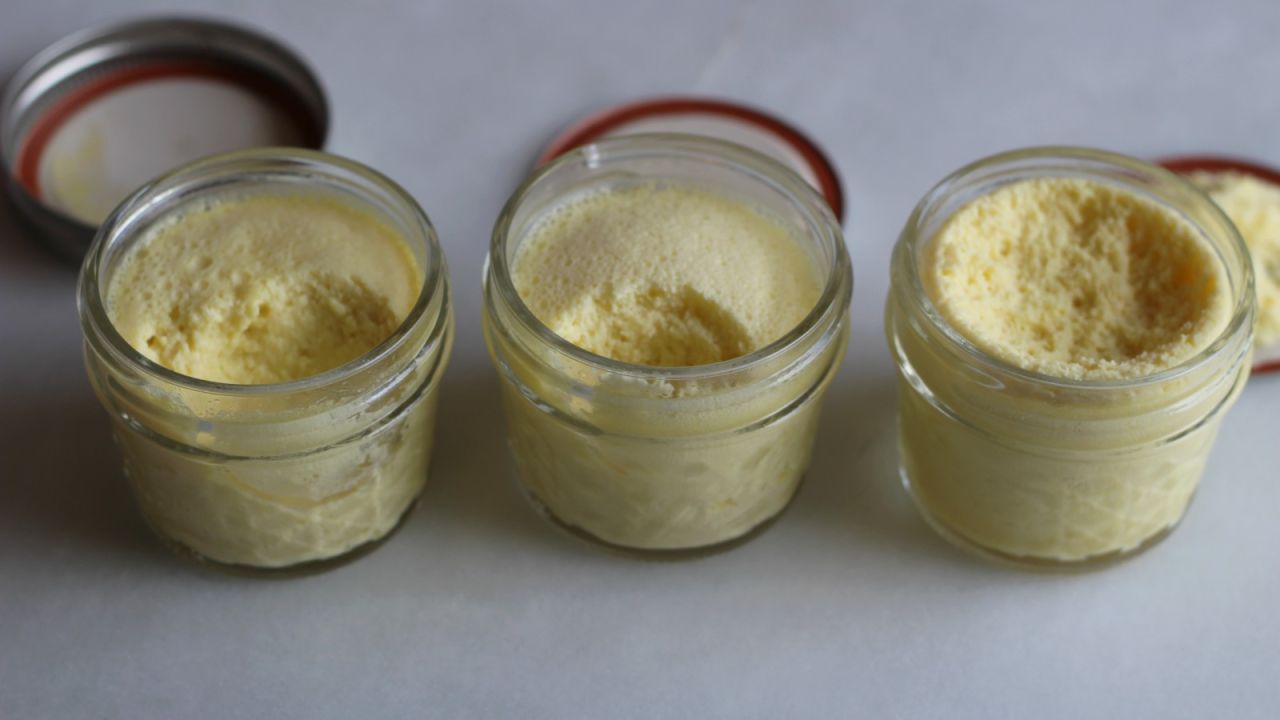 Somewhat surprisingly, my favourite was the 50/50 mixture of egg and cottage cheese. It was creamy, smooth and rich, with just the right amount of salt and lactic tang. The cream cheese was good too, but felt a little heavy after a few bites and the ricotta was frankly quite awful (and grainy).

I had expected the bite with both cream cheese and cottage cheese to gain my favour, but found it to be dull and lacklustre on the tongue — as if, in a fight to gain dominance, each cheese had only succeeded in muting the other.

Besides learning that cottage cheese really was the best dairy for the job, that first round of bites also taught me that it’s important to skim the bubbles off the top of your eggy mixture before sous vide-ing, otherwise you get a very bubbly-looking bite. (Which really isn’t that big of a deal, I guess, I just hate the look of a bunch of little clustered holes.) This is low-key horrifying to me.

This is low-key horrifying to me.

Once I had settled on cottage cheese as the dairy companion for our eggs, I tried it out with egg whites to see if it would help us achieve the same velvety, creamy texture. I also added some caramelised onions, because why wouldn’t I do that? 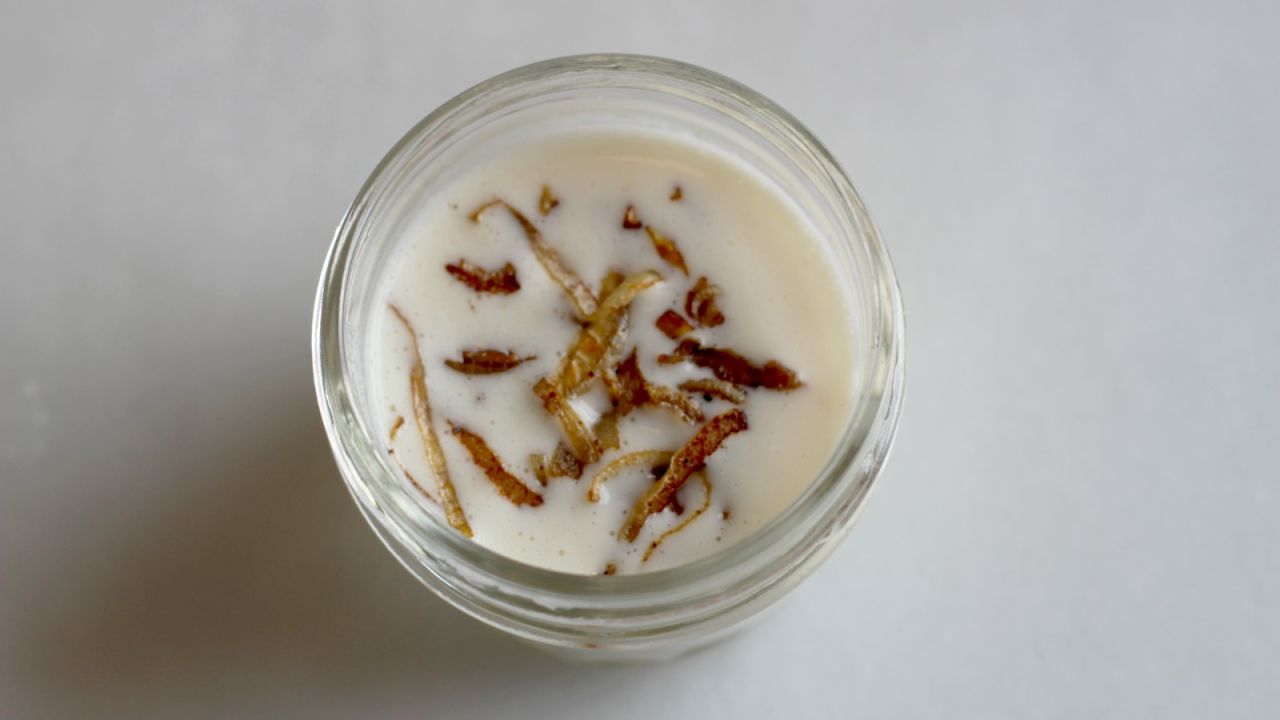 The results were quite similar to our whole-egg experiment. The egg white bite was (obviously) a bit less rich but, unlike the horror show that is the egg white omelette, it was downright pleasing to consume. 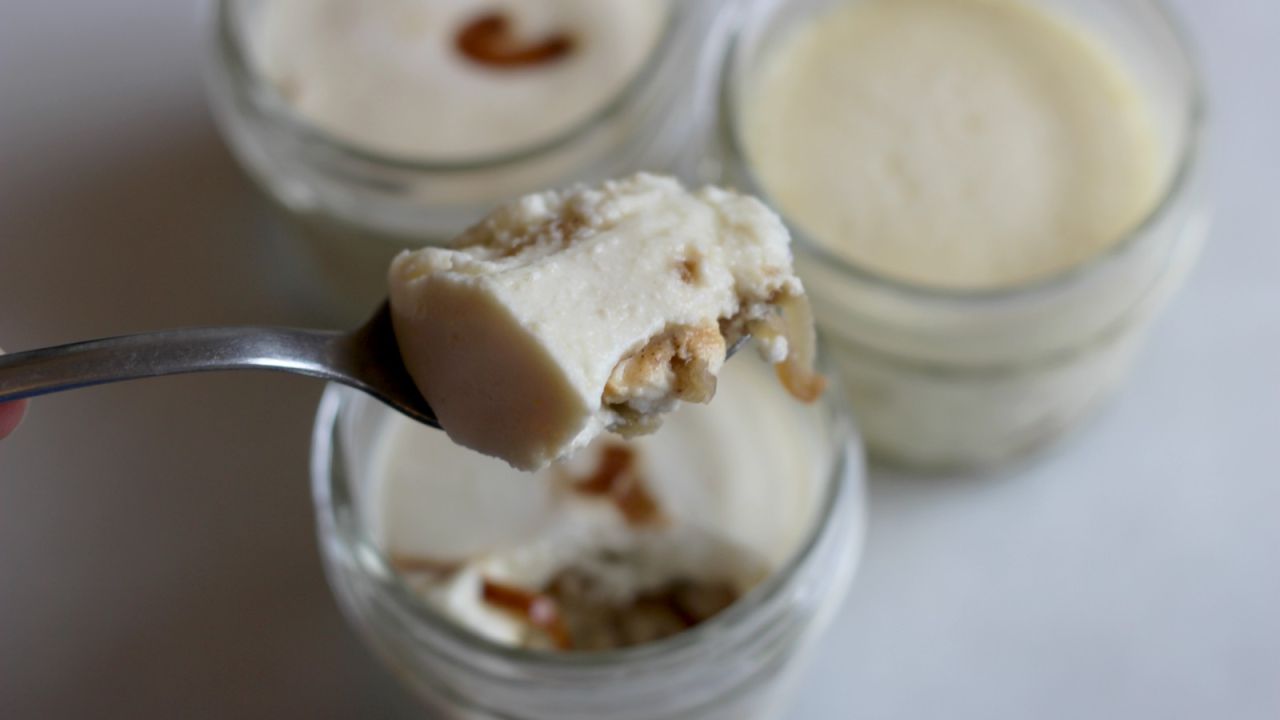 Besides being delicious, these creamy, dreamy, protein-packed bites are pretty freaking easy to assemble, and can be pre-cooked, then eaten throughout the week for an easy, satisfying, wallet-friendly breakfast that doesn’t require dealing with someone in a green apron who is dead-set on misspelling your name.

To make half a dozen of them, you will need:

Add eggs, cheese, yeast and salt to a blender and whirr it all together until you have a completely smooth mixture. Grease your jars and add about a tablespoon of whatever cheese, meat, or vegetable you wish, feeling utterly free to add a different variety of foodstuffs to each jar for variety and pleasure.

Pour the egg mixture on top, seal the jars, and cook them in a 75°C water bath for an hour. Remove them from the bath and, once they’re cool enough to handle, enjoy them straight from the jar or turn them out onto a plate. I don’t know why you would need to transfer them from a jar to plate, but some people seem to prefer their bites sans jar.

If you won’t be enjoying all six at once, pop the remaining jars in the fridge and reheat them either using your sous-vide setup or in the microwave for about 30 seconds.