For years, we've heard criticisms about Tesla's fit and finish, but now Sandy Munro - CEO of a Detroit-area consultancy that tears apart and studies automobiles - has seen a new Model 3 up close. His thoughts: "I can't imagine how they released this."

Autoline's John McElroy spoke with engineering and manufacturing expert Sandy Munro about one of his company's newest tear-down acquisitions: a Tesla Model 3. Munro was unimpressed with the build quality.

Munro seems especially frustrated by the fit and finish. He mentions the front doors, whose handles are too difficult to open, and whose glass seems to just bounce around inside the panel. As you can see in the image below, Munro notes an extra piece of glued-on sealing material for the driver's window, saying:

This is an ﻿afterthought or something...You're not supposed to just glue on another piece. Usually you take whatever's wrong and pull it out and put another one in...Geez, I never saw that before. 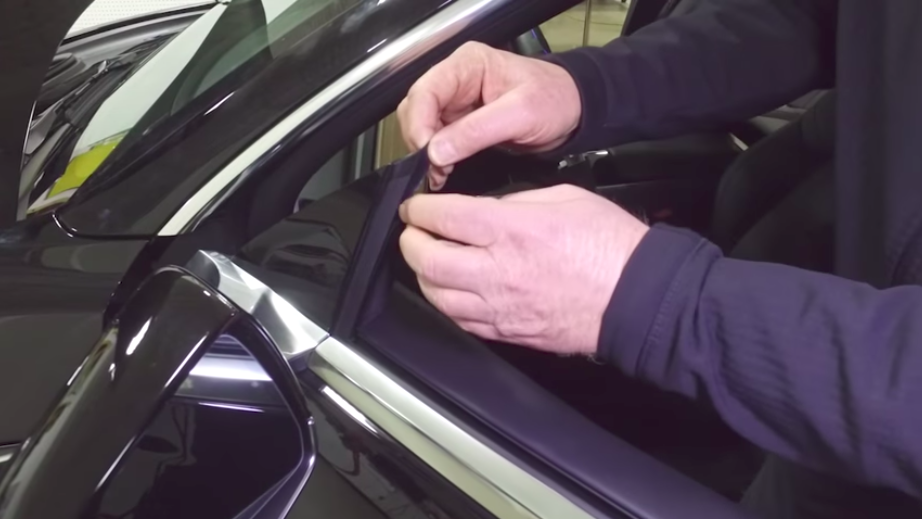 The head of the company that specialises in benchmarking also points out the panel gaps, saying:

The gaps on this car are like - you can see 'em from mars. This is really, not so good.﻿

He goes on later in the video, pointing out the big rear trunk panel gaps, remarking:

Let's just have a look at...the gaps. If we look over here, I can barely get my fingernail in. And if we look over here...I can almost put my thumb in. This is... very unusual...The tolerance stack-ups on this car are just, like nothing we've ever seen before. Not since... the '70s or something. 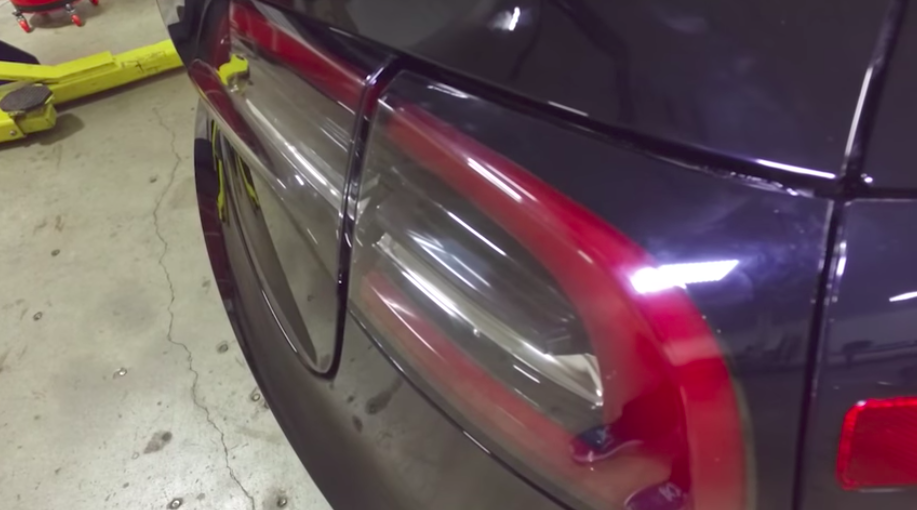 He continues, seemingly baffled by what he's seeing:

I don't understand how it got to this point.﻿ These are flaws that we would see on a Kia in the '90s or something...I can't imagine how they released this. It's just a surprise. A really big surprise for me.

In addition to the fit and finish issues, Munro also talks about how hard it's going to be to tear into the Model 3, calling it a "miserable job," and labelling Tesla engineers as "definitely electronics snobs." He backs this up by showing how difficult it is to get to the "Front Trunk First Responder Loop," which shuts off the high voltage system and disables the airbags.

To open the frunk, where the loop is located, when the vehicle has no power requires sending 12-volts to two cables found behind a plastic trim piece in the bumper (see the diagram below). Munro also expresses frustration with the "Rear Pillar First Responder Cut Loop" at the rear pillar, which has to be severed with a circular saw. 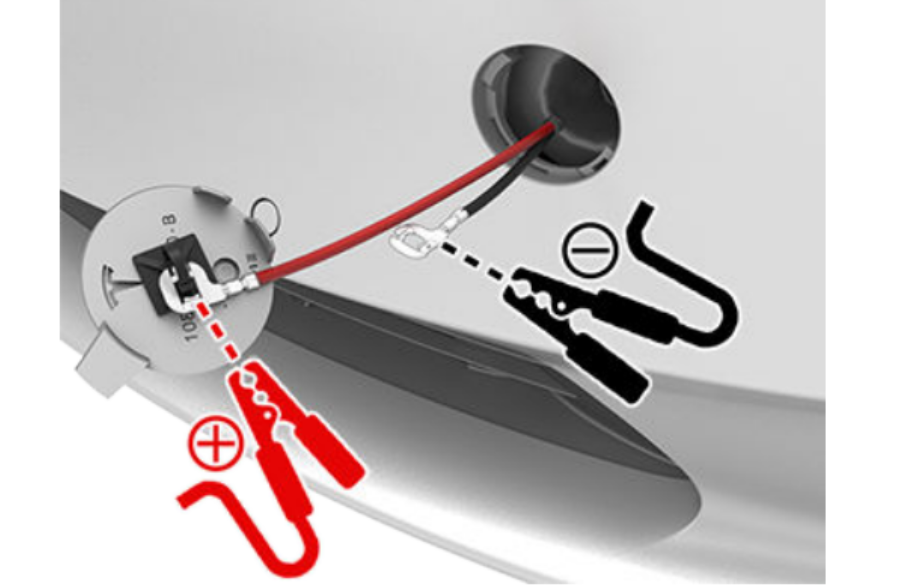 Munro also chides the Model 3's lack of a mechanical door handle in the rear. Up front, there's a little lever in addition to the electric door-opening switch, but in the rear there's not. In the case of an emergency that cuts the car's power, Munro says, you'd have to fold the seats back and exit through the trunk. (Obviously, you could go through the front seats as well).

This is really a heavy load. The efforts for this car are higher than almost anything we've ever seen. ﻿Not since the '90s have I seen closures like this. So that's a bit of an issue as well.

Munro's company Munro and Associations is an engineering consultancy known for reverse-engineering not just automobiles, but everything from aeroplanes to household items like rice cookers, to learn how they work. It's worth noting that a representative for the company told me over the phone that Munro's biggest automaker clients are the "Big Three."