Is Your Rent More Expensive Than the Australian Average?

Essential Tools to Create the Perfect Bar Cart at Home

The Best Mattresses in a Box You Can Have Delivered to...

How To Not Email Naked Photos To Everyone You Know

techweb browsing
To sign up for our daily newsletter covering the latest news, hacks and reviews, head HERE. For a running feed of all our stories, follow us on Twitter HERE. Or you can bookmark the Lifehacker Australia homepage to visit whenever you need a fix.

Email can be a magnet for mistakes. Sometimes, these mistakes are trivial: You add an extra letter to a proper noun somewhere in your message; you accidentally bold part of a word; you use a semicolon instead of a comma. All forgivable offences.

And sometimes, you look at the bar that separates the defensible from the absurd and think, “I can jump a lot higher than that.” 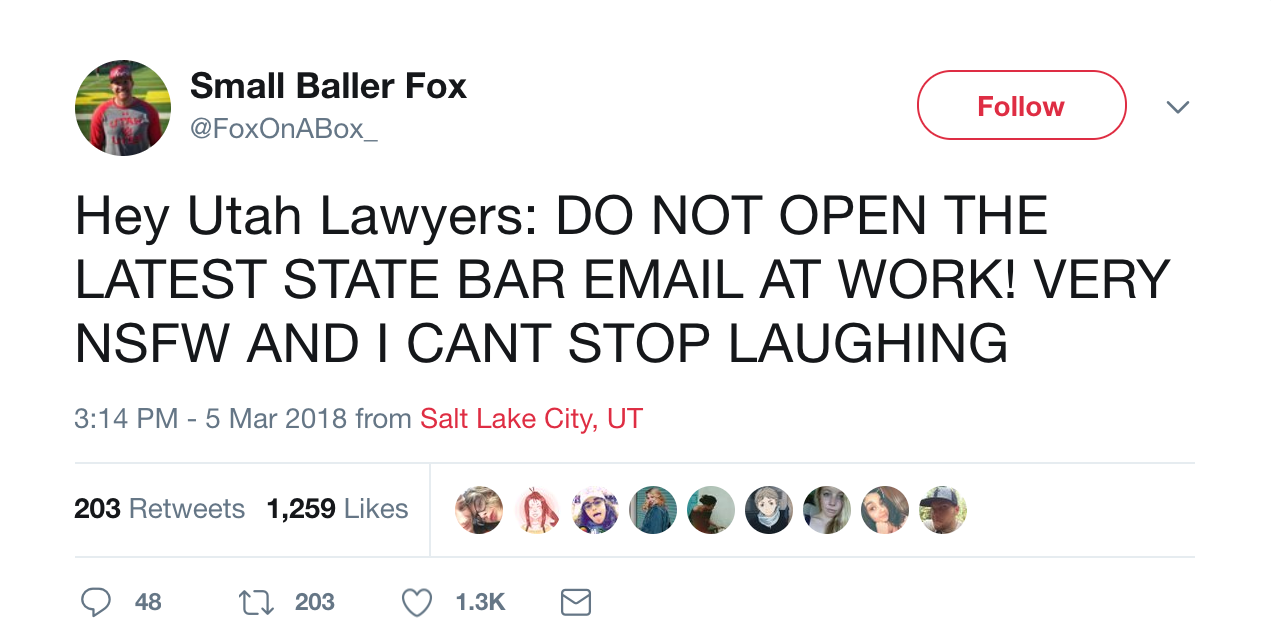 This week, the Utah State Bar sent out an email containing a large picture of a topless woman to every active lawyer in the state. As executive director John Baldwin told The Salt Lake Tribune:

We are horrified. We are investigating to discover how this occurred. Our goal is to find out what happened and insure it never happens again.﻿

Here are a few ideas.

Step One: Incognito Mode Isn’t Your Only Friend

Obviously, your browser’s Incognito Mode is going to be the Sam to your Frodo in your quest for adult entertainment. But that’s rather obvious, and it still won’t stop you from accidentally making the world’s biggest copy-and-paste mistake if you’re mixing an occasional bit of work with your pleasure. 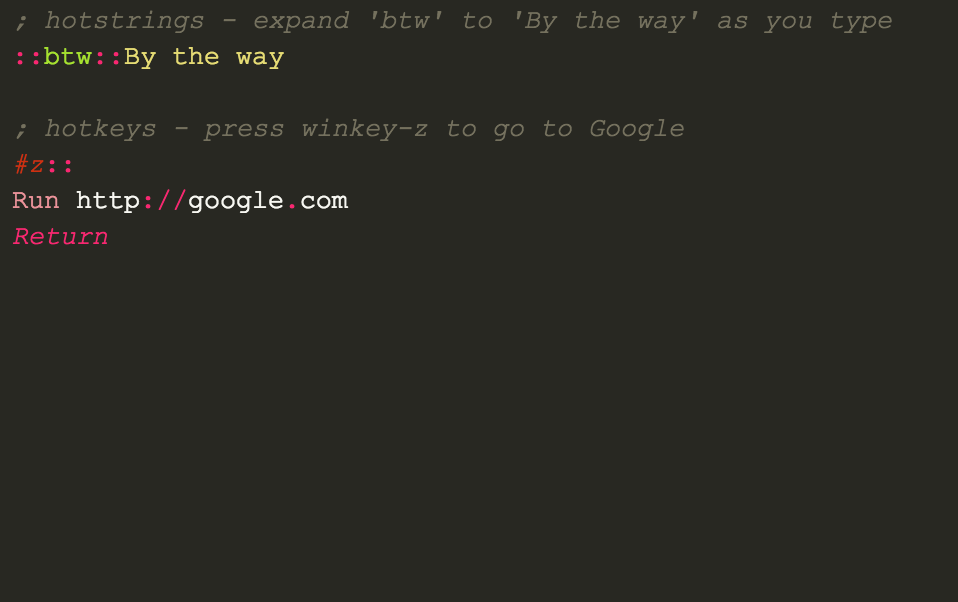 You’ll need a stronger defence to prevent against that. If you’re on Windows, try using the application AutoHotkey to assign new actions to the CTRL + C and CTRL + V commands. Sure, you’ll lose the ability to quickly copy and paste – incredibly useful in a business environment – but at least you’ll feel better knowing that you’re less likely to drop Bang Bus instead of business documents into your emails. If your kink is Apple, the MacOS keyboard-customisation app Karabiner is a great alternative. 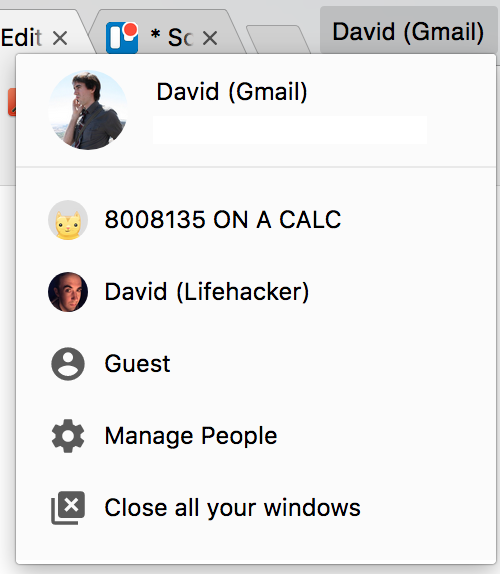 In short, do anything and everything to ensure that you aren’t accidentally doing work in your off-hours profile. That way, it will be a lot more difficult to accidentally mix the two.

Step Three: Give Yourself Time for a Quick Sanity Check

If you’re using Microsoft Outlook, you can add a quick rule to all your outgoing email that prevents it from being sent for a set amount of time. This is useful for those “oh crap” moments, which can include realising you addressed your email to the wrong person, remembering that you forgot to attach a critical file you mentioned, or triple-checking that you didn’t insert a huge image of a naked person in an email going out to thousands of people.

Gmail’s Undo Send feature is a no-brainer, but you’ll only have up to 30 seconds to revert any emails you’ve sent. If you’re using Apple Mail, the Mailbutler plugin allows you to both undo emails you’ve sent and schedule emails to be sent at a later time – useful, if you want to give yourself a little extra time for any last-second reviews.

Step Four: Just Don’t Do It