Four Of The Best Wi-Fi Extenders

As we add more connected devices to our homes we want to ensure that the wireless signal covers our homes as completely as possible. No-one wants a networking dead zone so finding ways to expand your home network easily can be a real lifesaver. It’s possible to replace your entire network with a mesh networking system, but sometimes, a simple extender is all that’s needed to bounce the signal a little further along. Let’s look at some of the best options around.

Many homes have pockets where the wireless signal simply can’t reach. This is usually because of the types of building materials used – I have a few challenging areas at home because my home has a steel frame – or because of other devices that can interfere with signal transmission and receipt.

Until recently, the best way to cover your home or office with reliable WiFi was to invest in a decent wireless router. If the signal didn't cover the entire premises, you could add a powerline network adaptor or add a wireless access point to the network. But a new class of device that employs mesh networks is on the market. Over the next few days I'm going to look at three mesh network systems. Linksys Velop, Netgear Orbi and TP-link Deco.

Wi-Fi extenders plug into a power outlet and retransmit the signal from your wireless router like a relay. Signal is received by the extender which then resends it further along. With many extenders including ethernet ports, they can make it easy to connect devices such as TVs and more entertainment gear to your network even when they don’t support wireless connections.

With many extenders costing less than $150, they can be a cheap and easy way to overcome wi-fi frustrations. 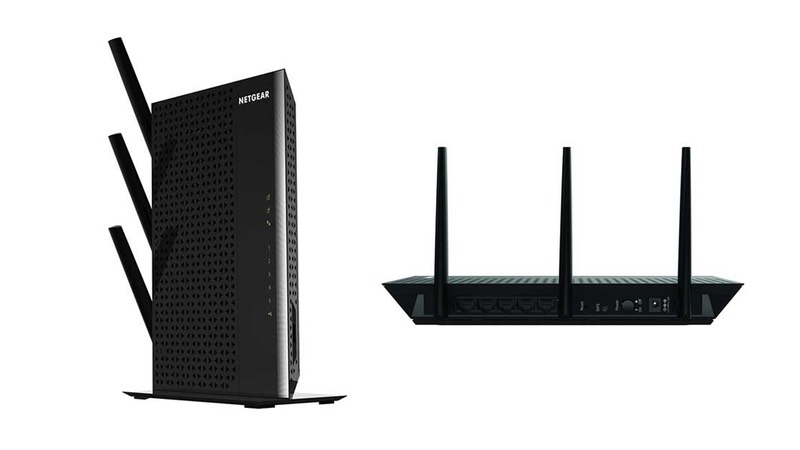 The Nighthawk is more than just a Wi-Fi extender. As well as boosting your wireless signal, the Nighthawk boasts four Gigabit Ethernet ports so you can add some wired connectivity across your property with far greater ease than running a bunch of new cables across your home. It also has a USB 3.0 port for sharing storage or a printer.

It boasts three external antennae and a powerful signal amplifier that can deliver stronger performance over longer distances than many of its competitors. Set up is managed through a mobile app and there’s support for 802.11 a.b.g/n/ac across both the 2.4GHz and 5GHz bands.

At $279, the Netgear Nighthawk EX7000 is not an inexpensive option. The same money will get you close to a mesh networking solution. But, if you’re using modem/router from your ISP or RSP and don’t fancy swapping it out, then the Nighthawk is worth considering. 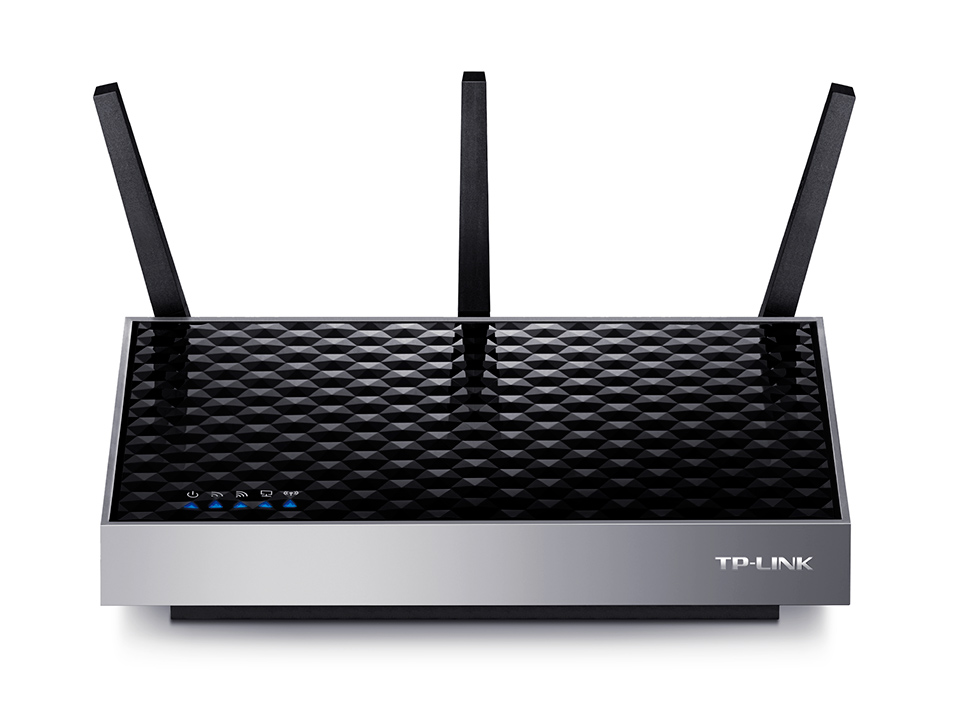 Like the Nighthawk, TP-Link’s RE580D takes the traditional Wi-Fi extender and makes into a true extension of your network with support for five wired devices as well as 2.4GHz and 5GHz wireless networks. It’s an attractive device with three external antennae attached the 242 X 162 X 44mm body.

It can use both frequencies in concert by transmitting data on one channel and receiving data on the other in order to push performance up. All of this is managed with a dual-core processor. And, like all the other extenders in this round-up, the RE580D is vendor agnostic and will work on any wireless network.

With a street price of around $180, the TP-Link 580D is a solid performer and a good option to ponder for expanding your home network. 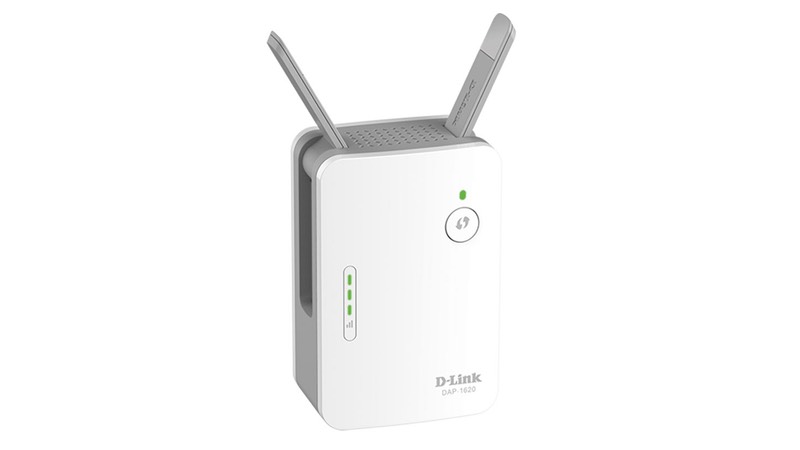 If you have a spare power outlet and want to extend your wireless coverage, D-Link’s DAP-1620 is worth a look. While the bulky profile means you’ll only be able to use one outlet on a regular dual outlet powerpoint, it will grab the signal from your existing network and pump it across the house with ease.

This dual-band extender also has an Ethernet port so you can hook one other device to it and there’s an LED signal indicator on the front so you can move it around to work out where it has the best connection to your existing network. A couple of pop-out antennae can be extended to help grab that signal and push it further along. 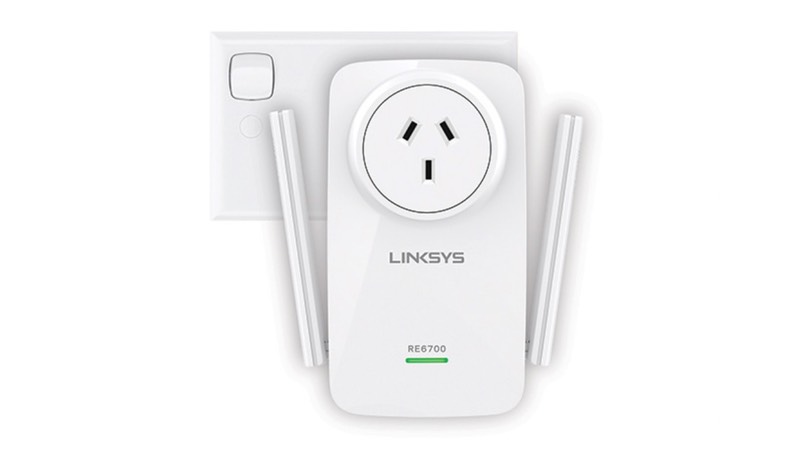 Like the D-Link DAP-1620, Linksys’ RE6700 connects directly to a regular powerpoint but adds a pass-through so you don’t lose access to a power outlet while expanding your network. It has a pair of external antennae and set up is managed through a nice app that helps you find the best spot to connect the unit.

Like all the other devices in this collection, it’s dual-band and can use both bands at the same time to receive and send wireless signals. There’s also an Ethernet port for hooking up a device that doesn’t have built-in wireless.

The Linksys RE6700 has a street price of under $150 making it a great option if you need to extend your home network.