You Can Now Mute Websites Forever In Chrome 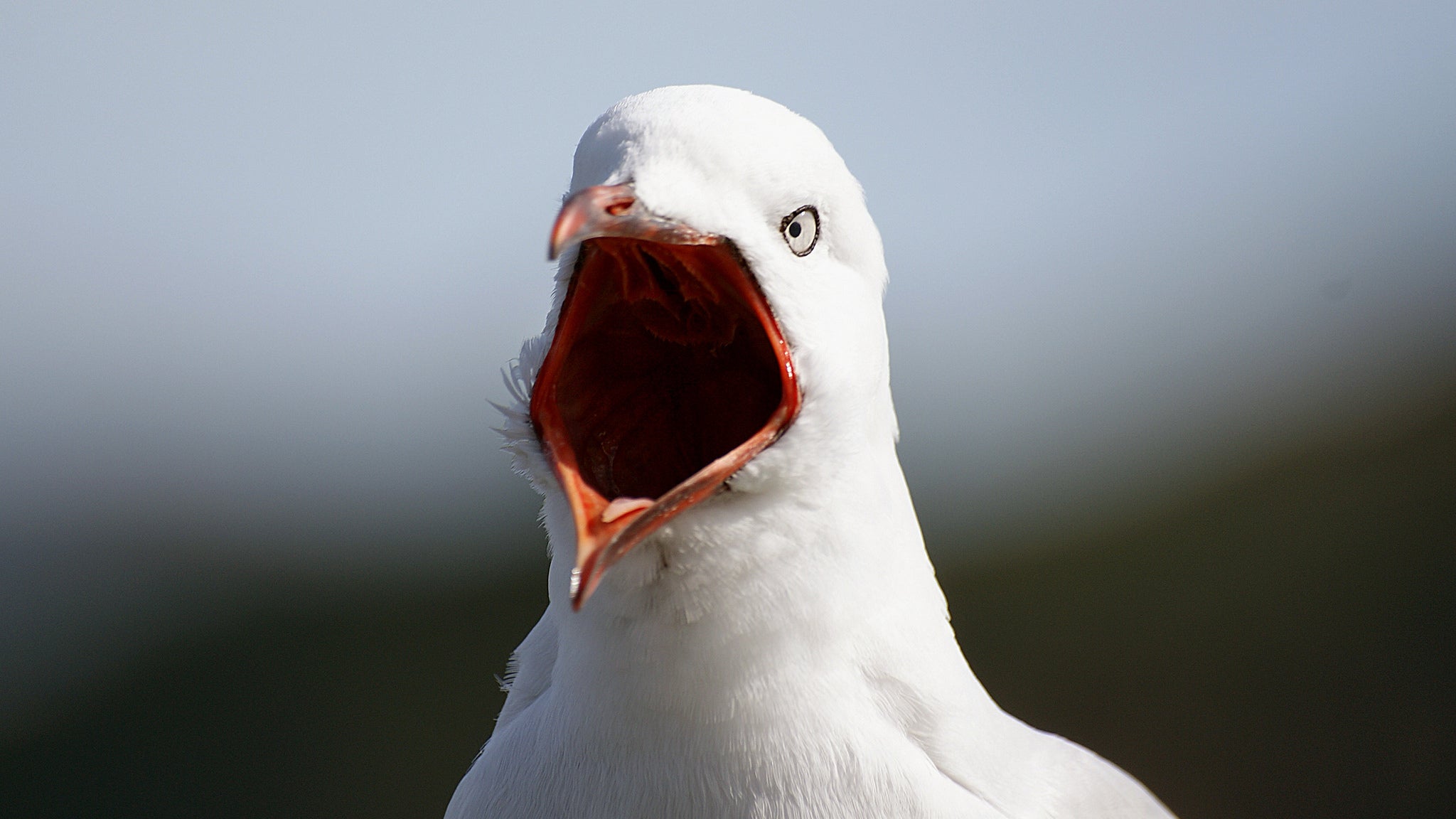 Rest, my child. CNN's autoplay videos can't hurt you any more. In the latest public version of Chrome, you can just right-click any tab and select "mute site".

You can do this even if the site isn't currently making any noise. So go ahead and pre-emptively silence all the loud sites you want. Lifehacker contributor Tim Donnelly demonstrates:

idk when this happened but Chrome changed "mute tab" to "mute site," so now a site stays muted every time you open it and it is a GAME CHANGER pic.twitter.com/oatWfjMw6V

Chrome let users mute tabs in the past, but it wouldn't remember which sites a user always wanted to mute. As we reported in December, Chrome introduced autoplay muting in the beta release of Chrome 64. But now the change will roll out to all of us normies who use the normal public releases of Chrome.

(If you still want to mute a tab, you can turn that feature back on; scroll halfway down this article on MakeUseOf.)

How To Automatically Silence Autoplay Videos In Chrome

At some point, publishers at a lot of the sites I frequent decided that it would be a good idea to start using autoplay videos. While I think their thought is that when the video starts playing I'll somehow be drawn in by their captivating host and majestic background music, the result is often me getting frightened by the sudden blast of sound.

CNN knows, deep in its heart of hearts, that you just wanted to read a news article, not to watch a video recapping the article. But CNN, like any site, makes far more money from a video ad than from the static ads on a page of text. So they just play the video immediately, without your consent, hoping the ad will play before you finally stop it.

It's silly what sites will do to force a video ad on you! They might even embed a video in the middle of an article about how to mute videos! What a world!