Windows Phone Gets Another Stake Through Its Corpse 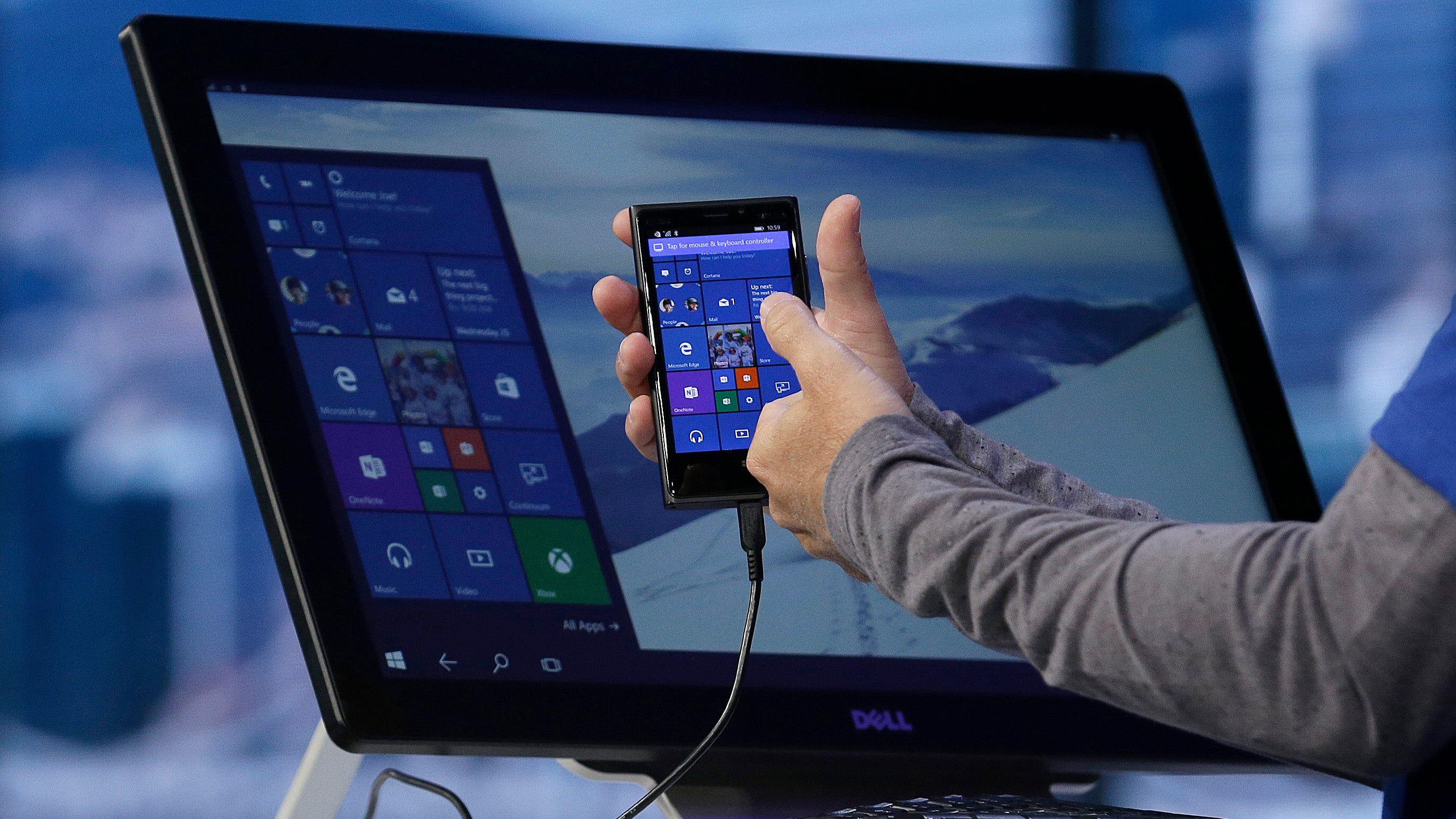 In October, Microsoft admitted that its Windows Phone line was pretty much totally dead after failing to attract app developers, and its market share plummeted from 0.8 per cent to 0.1 per cent by 2017. Even corporate vice president for Windows Joe Belfiore said that he had switched to Android. The company looked an awful lot as though it was transitioning to porting its own apps for the competition, iOS and Android, though Belfiore said current owners of its line could expect continued updates.

Now, per The Verge, Microsoft has pulled out a stake and driven it right through the Windows Phone's lifeless heart by announcing it is ending support for mobile push notifications. As of 20 February 2018, Microsoft has announced the following changes for Windows Phone 7.5 and 8.0:

Your phone will no longer receive notifications.

Your phone will not receive additional live tile updates.

The "Find my phone" feature will no longer locate your phone.

Notification services would continue to work on Windows Phone 8.1 "at this time," Microsoft added, while all functionality will continue to be regular for Windows 10 Mobile. As MakeUseOf noted, there's a clear message: Any remaining owners of the affected phones "really need to consider your life choices", and more features are likely to be vanish into thin air as Microsoft winds down whatever remaining resources are supporting phones released as far back as the start of the decade.

Of course, Windows Phone 8.1 was released in 2014 and Windows Phone 10 was released in 2015, so the writing is potentially on the wall for phones running those OSes, too. In the meantime, smartphones have become so good that it's really difficult for even industry leaders such as Apple to get people to pay attention to new products, and whatever theoretical gambles Microsoft may still be planning to break into the mobile market at this point has remained one of the biggest unresolved question marks in the industry. Rumours have continued to swirl about the possibility it will still introduce a Surface Phone, maybe one based on its recently unveiled patents for dual-screen devices, but until it rolls something out rumours are just rumours.