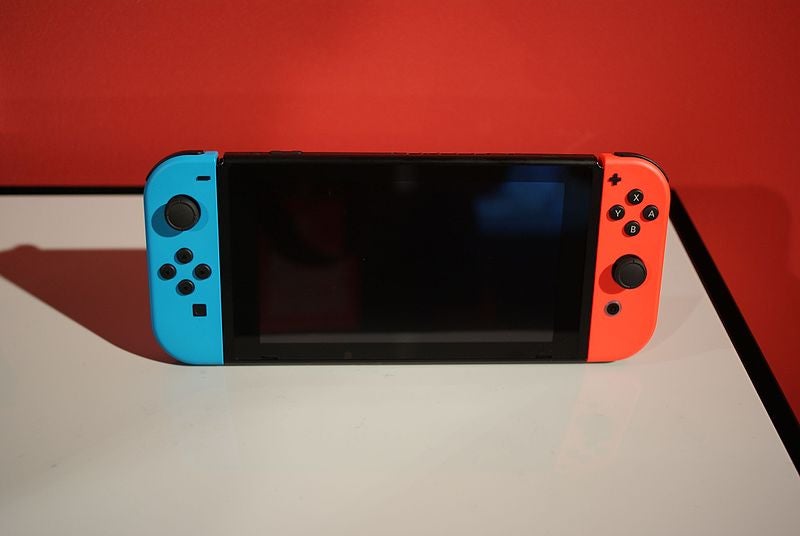 The Nintendo Switch is a great device for gaming, but it can't do much else. Thankfully, that may not be the case for much longer, if you're willing to hack your $469 tablet.

Hacker collective fail0verflow released a video this weekend showing a modified Nintendo Switch running the Linux operating system. The minute-long demonstration reveals a working desktop, a functional browser and touchscreen support. Here's what it looks like in action:

Code execution is all the rage these days, but can your Switch do *this*? ;-) #switchnix pic.twitter.com/NMnBq61tOM

In a separate tweet, the hackers explain that the exploit they're using can't be patched with a software update. That means any Switch hardware already out in the world could be hacked to run Linux. You also won't need a modchip (an extra electronic device often used to alter gaming consoles) to hack the Switch.

Unfortunately, fail0verflow hasn't actually revealed how the hack works, and until they do (or some other hacker figures it out) you're stuck using the Switch as Nintendo intended. Once that information is revealed, you'll be able to turn it into a regular tablet and use it to do everything from checking Twitter to playing games that aren't officially supported by Nintendo.

The potential downside is that you could end up breaking your Switch. Nintendo probably won't honour its warranty once the device has been hacked, so that's something to consider while you wait for fail0verflow to release official instructions on how to turn the Switch into a Linux tablet.