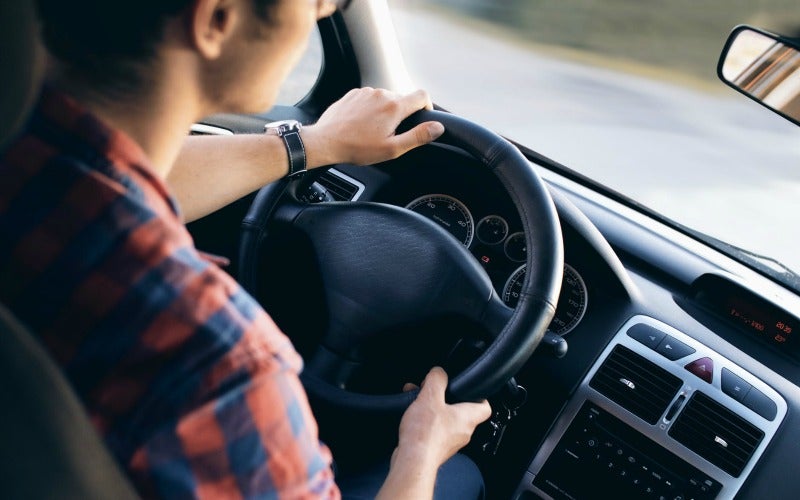 If you want to get to your destination fast, then you're possibly better off using Google Maps or Waze over Apple Maps. Waze if you truly want the "fastest" option.

Informal testing by a manager at Adobe found that Apple's estimated trip times were typically 8 per cent longer than the trip actually took. The engineer, Artur Grabowski, says he spent "the majority" of 2017 collecting data on Apple Maps, Google Maps, and Waze.

While the estimated trip time was off by 8 per cent, navigation with Apple Maps typically resulted in an arrival time 1 per cent faster than the software predicted.

Grabowski says that "Apple sandbags its estimates so that users on average arrive at the predicted time or slightly sooner." So basically it's intentionally telling you a trip will take longer than it actually will.

It's giving you a conservative estimate so you have a good experience when you arrive a little bit earlier than anticipated, but the directions themselves are often not as fast as what you might get from Waze or Google Maps.