Understand The Fundamentals Of Sound With This Interactive Guide To Waveforms 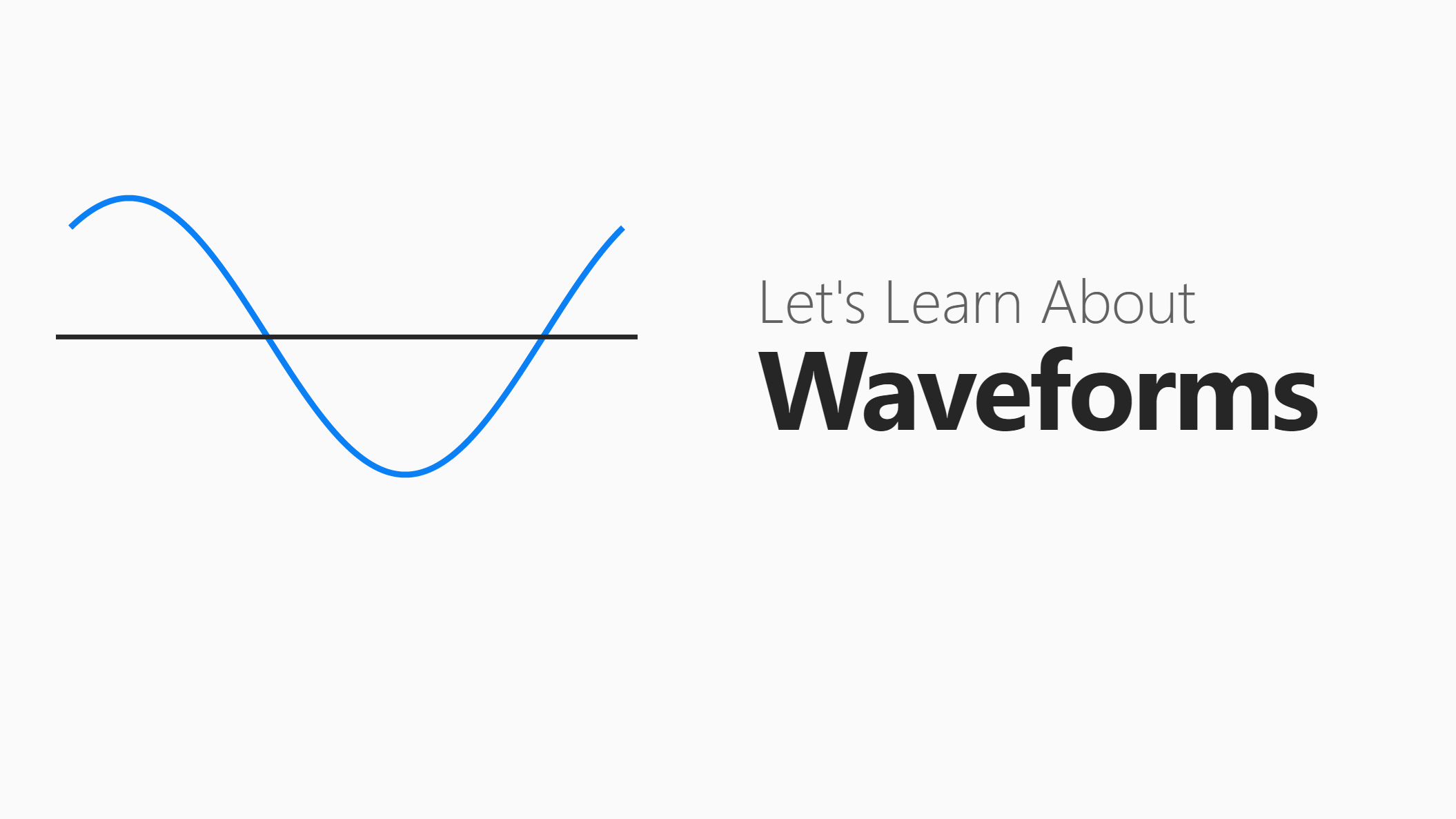 At the tail end of 2017, I had the good fortune to babysit some adorable children for a few hours, during which they proceeded to ask all sorts of (mostly PJ Masks-related) questions. One actual question was: "How does the TV make sound?" As I explained how sound and air interacted, what I really wanted was something tangible I could use to show them exactly how it works - specifically, I wanted this guide on waveforms.

Let's Learn About Waveforms was created by Khan Academy developer Josh Comeau, and was inspired by this visual guide to machine learning. It's interactive, and lets you fiddle with parameters such as amplitude and frequency in real-time. The guide even includes a section describing and illustrating how sound moves through the air and reaches your ears.

You'll get a synopsis of more complicated concepts such as waveform types, harmonics and synthesis. If you've ever had a curiosity about sound, or want to get a better understanding about the concept behind your fancy speakers, check out Comeau's guide, get your hands dirty, and maybe get inspired to make your own sounds.