Seven Words And Phrases That Have Racist Origins 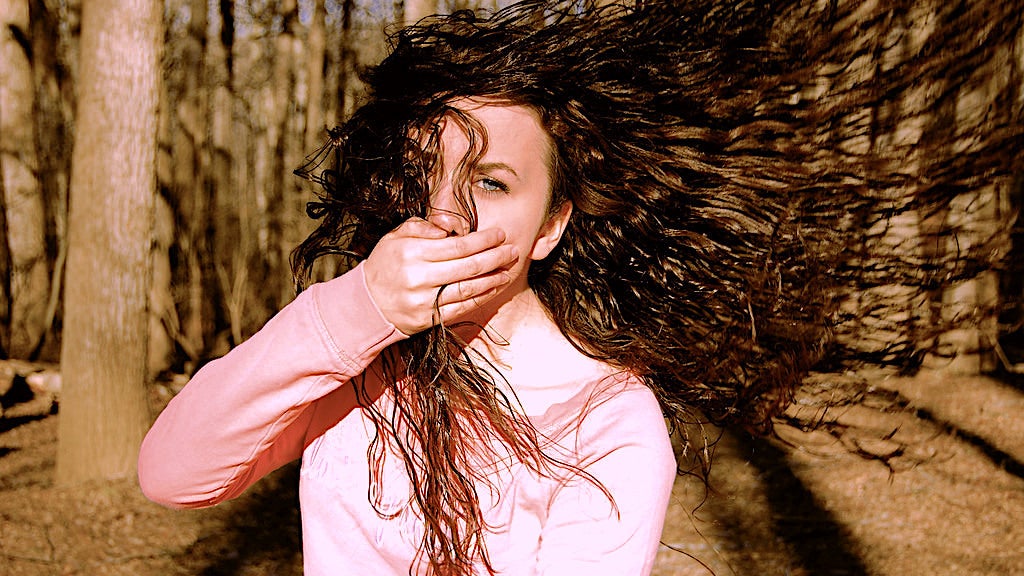 The English language is constantly evolving, with new words and phrases spreading among us like an infection - we hear things, then we say those things. The problem is that we don't always bother to wonder if we should. Because of that, the original meaning of some demeaning and hateful expressions get lost in time. Here are some widely used examples.

This means to be cheated, swindled, or taken advantage of in modern vernacular, but it's referring to a very specific subset of people in a very negative way. The word comes from the already offensive term "gypsy," which is often used to inappropriately, and inaccurately, describe the Romani people. When the Romani moved from India to Europe, they were mistaken for Egyptians because of their dark skin, so they were dubbed "gypsies." Somewhere along the way, people concluded that all "gypsies" are thieves and swindlers, thus the term "gypped" was born.

Out of all the expressions on this page, you've most likely said these at some point. It might be surprising to see these seemingly innocuous phrases on this list, but they're actually born out of mean-spirited mockery. In the early 20th century, "no can do" and other broken English phrases were a way to make fun of how Chinese immigrants and other ESL people attempted to communicate. The same goes for "long time no see," which was use to mock Native American Pidgin English speaking patterns.

This is a popular term for those large police vehicles that can hold multiple people who have been arrested. You usually see them around large gatherings and events. If the "Paddy" part of the term hasn't tipped you off yet ("Paddy" is semi-derogatory slang word for an Irishman), "paddy wagon" refers to those of Irish descent in a negative way. The term likely came about in early 20th century or late 19th century for one of two reasons. Either it was because many police officers at the time were of Irish descent and drove those wagons, or more likely because so many people of Irish descent were being loaded up into those wagons.

People use this phrase nowadays to describe someone who is deviating from what is expected of them. Basically, if you're not doing what you're supposed to be doing, someone might tell you that "you're off the reservation right now." Back in the 19th century, however, it had a very different and specific meaning. As Kee Malesky at NPR explains, the phrase literally referred to Native Americans breaking strict US government rules and leaving their designated reservation land without proper authority. Local authorities would send telegrams with messages along the lines of, "Currently no Indians are off the reservation without authority," or "We've located a band of Indians living off the reservation and plan to arrest them."

This word is often used to describe someone as being arrogant or self-important — like, "Don't get all uppity on us" — but it has a pretty disturbing history. It was originally a racist term used in the American south to describe black people who didn't know their place. It was usually part of a two-word descriptor that I'm sure you can guess on your own.

The word comes from a heretical religious sect during the Middle Ages called "Bulgarus" who practiced sodomy. Over time, the term transformed into "bulgar" and then "bugger." Essentially, the word means "Bulgarian sodomite."

"Sold Down the River"

People say something along the lines of "You sold me down the river!" when they have been screwed over. The phrase now means to be cheated or betrayed, like when someone gets taken advantage of. But this phrase's origin is tied to the slave trade in 19th-century America. Slave owners would often sell off troublesome slaves (usually men), literally sending them down the Mississippi river, to plantations with harsher conditions. So, when you say "You sold me down the river!" you're saying "You're treating me like a misbehaving slave," which is most certainly not accurate.

If you didn't know these expressions were racist in origin and have used them in the past, that's ok. But now that you know, rethink your vernacular and find new ways to express these feelings. Better yet, take this as a reminder to always think about what you say in the future. Before you go repeating something you heard, do some of your own research on the terminology, and cultivate a desire to understand the words that come out of your mouth and flow through your fingers.

While the etymology of many words we use today has faded into obscurity, there are some that are more offensive than we can ever imagine. There may be some words you use every day without a thought to their original meanings. Here are ten that it pays to be aware of.