The Best Way To Answer 'Do I Look OK?' 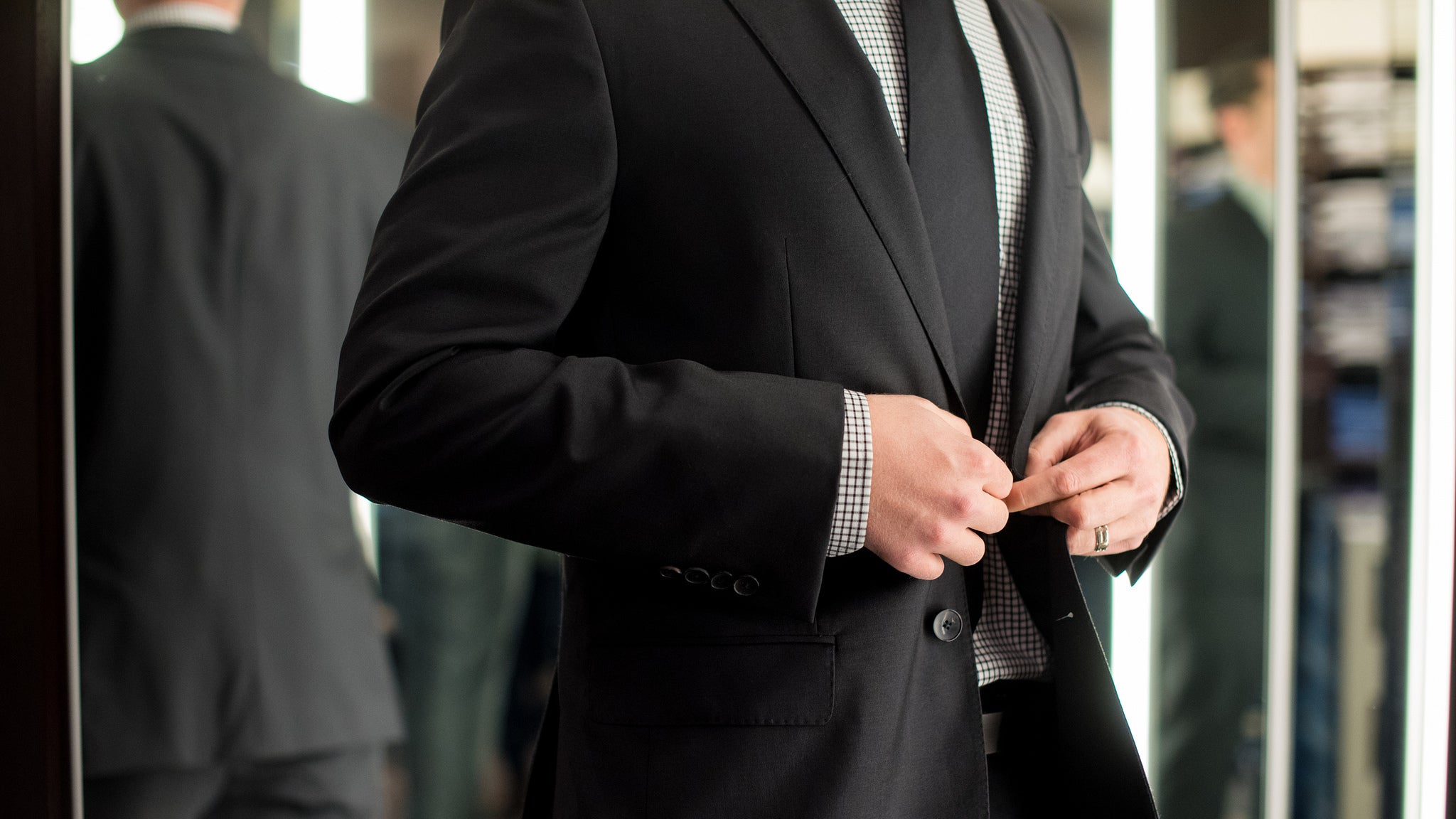 You're getting ready for a big night on the town when your companion turns to you and asks, "Do I look OK?" Gulp. Do you fire off a "Yep!" without looking? Do you tell them they always look so, so good? Or do you give them some honest feedback? We asked you what you would say, and this is what you told us. 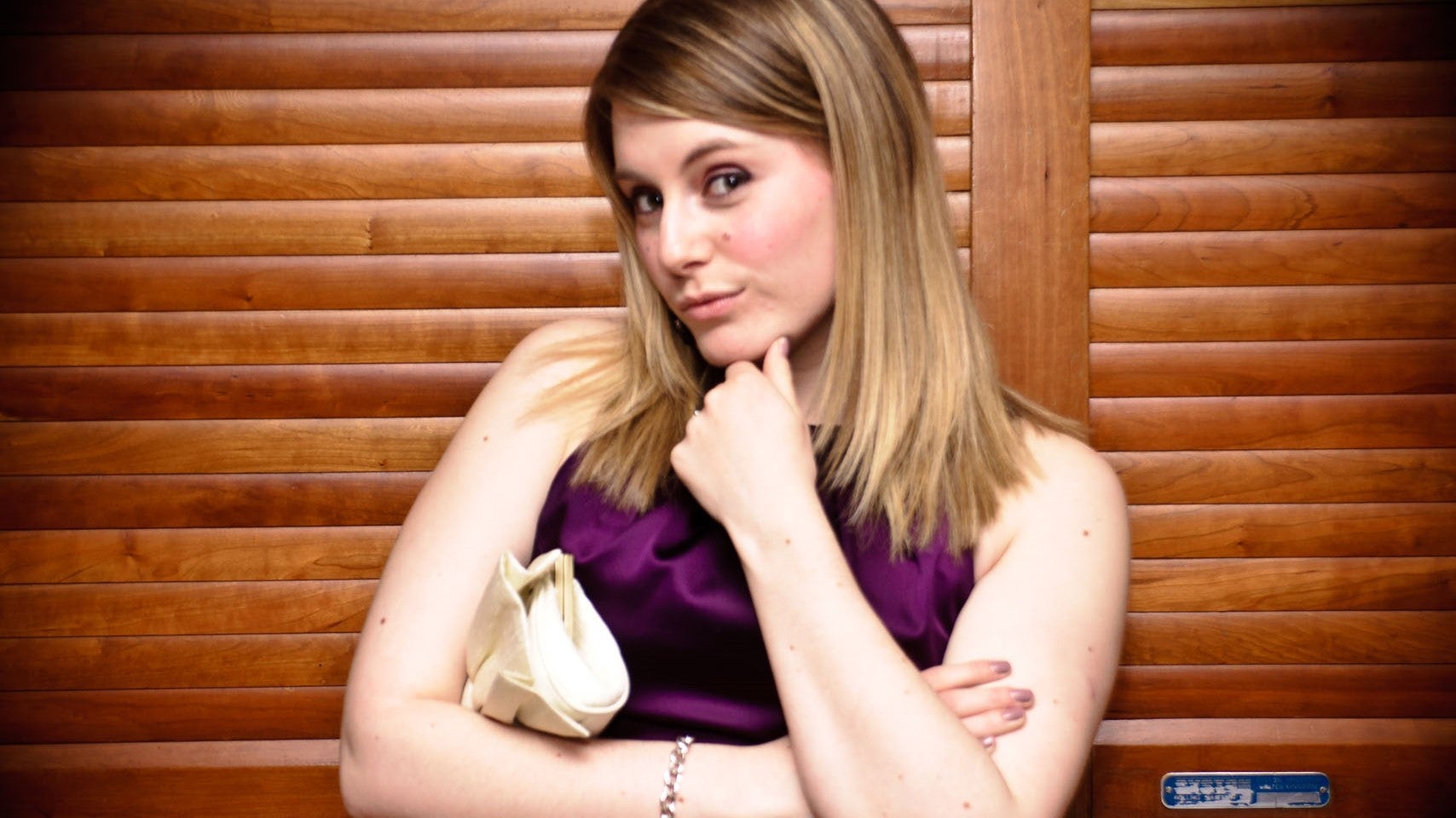 What Would Actually Be Helpful To Hear When You Ask 'Do I Look OK?'

Oh, that awkward question before a big night out. We've all either asked or been asked 'Do I look OK?' or 'How do I look?' at some point in our lives. For many, it's a simple call for a confidence boost. For others, it's an actual question. What should we say?

I should point out that there was a general consensus that when people ask a vague question such as this, they usually just want confirmation they don't look like some sort of monster and that you're willing to be seen with them. Fair enough! But some readers shared some great tips I think everyone should know. For starters, always open up with something nice, then ask a question of your own to help them be more specific (in case there is something they're worried about and afraid to say outright).

Commenter Rhayader recommends saying something like, "Yeah, you look great! Why? Does something feel uncomfortable?" Their answer will help pinpoint what they're actually feeling self-conscious about and make it easier for you to give a helpful answer, or calm their fears. Along the same lines, PieBrain recommends you put yourself in their shoes. Assume they're happy with their own general style and are simply asking about aspects of their outfit that are aberrations.

If you do want to be honest, but you're worried your answer will offend them, commenter salad suggests you default to a confidence-boosting comment - such as "You look great!" - followed by an art school-style critique. First, think about the event they're attending. Then, say something you like about their outfit, and follow up with some guidance using lines such as "I like that vest on you, but [so-and-so] might be more appropriate for [event]." That way they know it isn't about their personal appearance or their sense of style, but about what's best for the event in question.

Just keep in mind, timing is everything, says emeraldware and Lymis. If they can't change anything about their outfit or appearance right then and there - they have nothing else to wear, they're not at home, and so on - just give them a confidence booster. In those situations, that's what they're really after, and that's all you can offer. No need to drag them down with blunt honesty if they can't fix it, especially if it's right before they walk into an event.

As for those of you who ask questions like this, steve.w.scow says it's best to ask for specific feedback:

Commenter quasimammalian agrees, suggesting it's best not to ask unless you have something specific you're concerned about:

If you don't have a specific thing you're worried about, but you still want honest feedback for your ensemble, keep your question straight and to the point. As Khukhullatus puts it, a simple "Is there some major flaw in my outfit I'm not seeing?" will do.