Teach Your Kid To Be A Good Sport 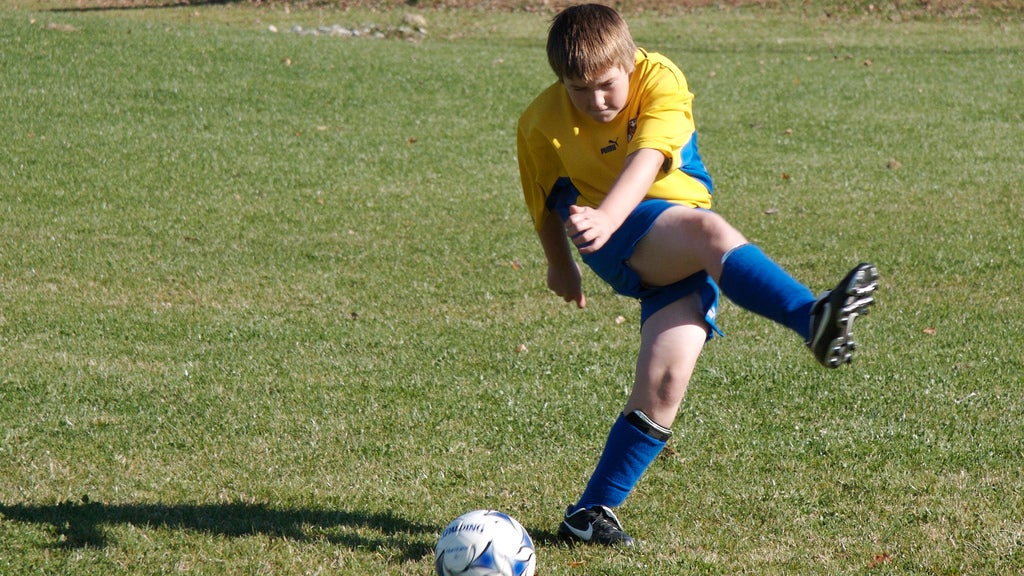 Everyone who has a child in a competitive hobby knows the types: The boy who disputes every call the referee makes, the parent who hurls invective from the sidelines, the girl who can barely bring herself to shake hands after her team loses. Playing sports and games is hugely valuable for child development: They learn teamwork, strategy, patience, and get a workout to boot. But things go awry when kids can't place winning and losing in the proper perspective - when a loss is devastating or a win is cause for unseemly gloating.

Teaching children good sportsmanship is a tricky thing: If you value sports, games and competition, you want kids to care about playing their best and to care about whether they win or lose - but you don't want them to be emotionally clobbered every time the other team has an unexpectedly strong game. Fortunately, the good parents of Slate's Mom and Dad Are Fighting podcast weighed in on this very issue in the context of discussing whether you should let your kids win at games. Here's what you can do: 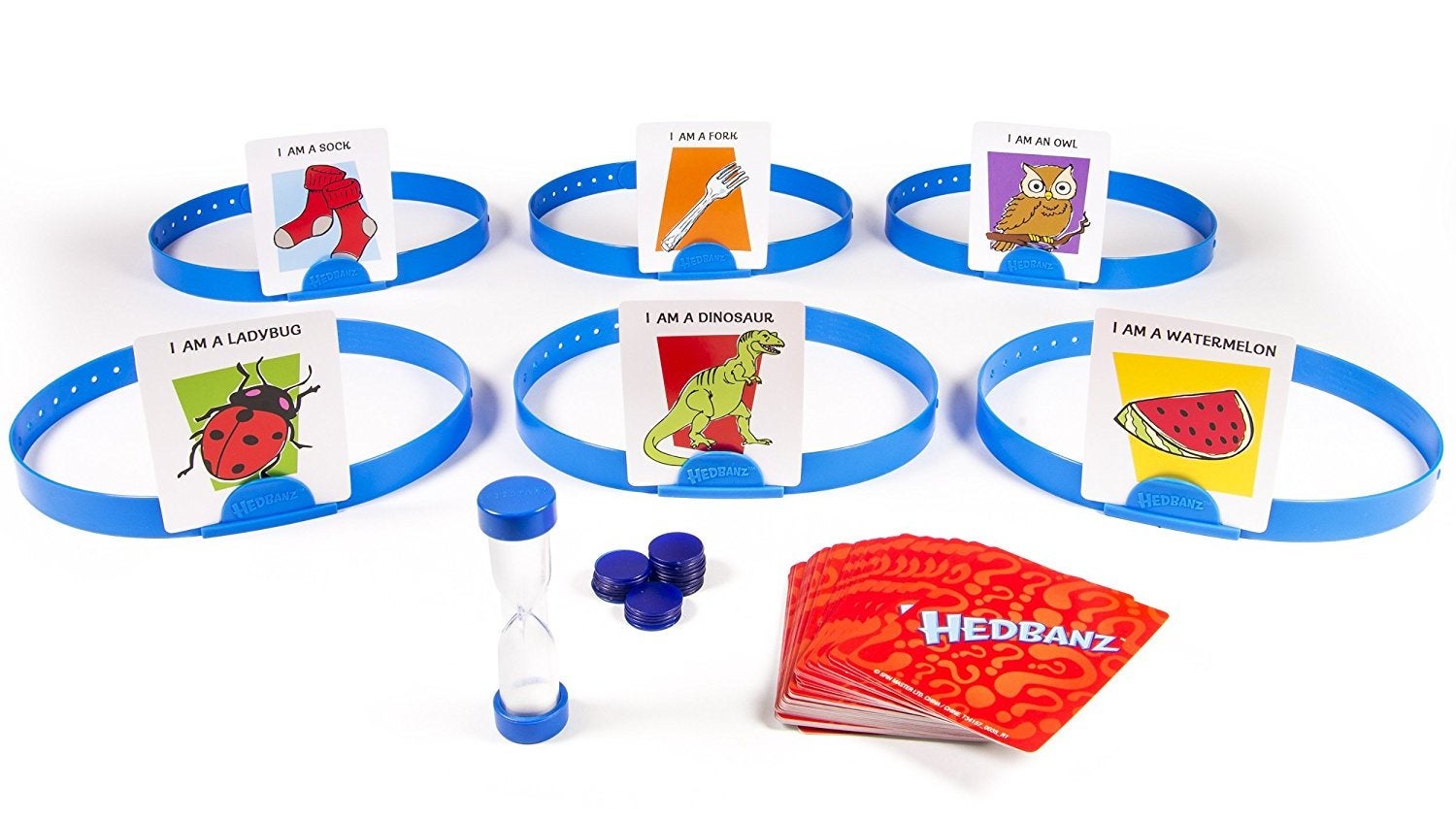 The Best Board Games For A Successful Family Game Night

In a screen-focused world, board games can seem antiquated to some, particularly kids. But in our family, we have found that putting down the tablets and phones for some throwback fun with board games (and a big bowl of popcorn) makes for a successful family night. With children ranging from two to 11, our games vary in complexity. Tip: Have the big kids team up with the little kids!

For starters, consider the age of the child and the game you're playing. If your kid is five and you're teaching her chess, you're not going to annihilate her game after game, you're going to instruct her on the implications of each move. If you're playing hockey with a seven-year-old, you're not going to go all Gretzky on his puny arse - you're going to teach him a little about passing and assisting and give him an opportunity to land a few shots too. Same goes for family games: When I play Sleeping Queens with my kids, I remind my four-year-old to remember the position of the queens on the board. When we play Go Fish, I remind my seven-year-old to remember what I've just asked for when it was my turn. And this has another element to it - we choose games that kids can win at sometimes by sheer luck. (Uno was recommended by the parents at Slate, as was Jenga - Jenga because little kids can have fun with older siblings and adults, since the point of the game is not win or lose but to scream Jenga! when the tower falls down.)

Remind Them that Setbacks are Temporary

Psychologist Eileen Kennedy-Moore, writing for Psychology Today, offers some great advice for parents who want to raise a good sport. For one, she says, encourage them to compete against themselves - to try to beat their own records for running around the track or holding their breath. For another, work some collaborative games into your roster, so they can enjoy just playing with other people without the anxiety of winning and losing. She recommends Harvest Time (for ages 3-7); my family likes Hanabi for older kids.

But the most important advice she offers is that the outcome, whether you win or lose, is temporary. Feeling crappy is temporary, and feeling victorious is temporary; as she points out to her clients, "it makes much more sense to focus on the game - on playing well, trying hard, and having fun playing a sport he enjoys - than the brief final outcome." 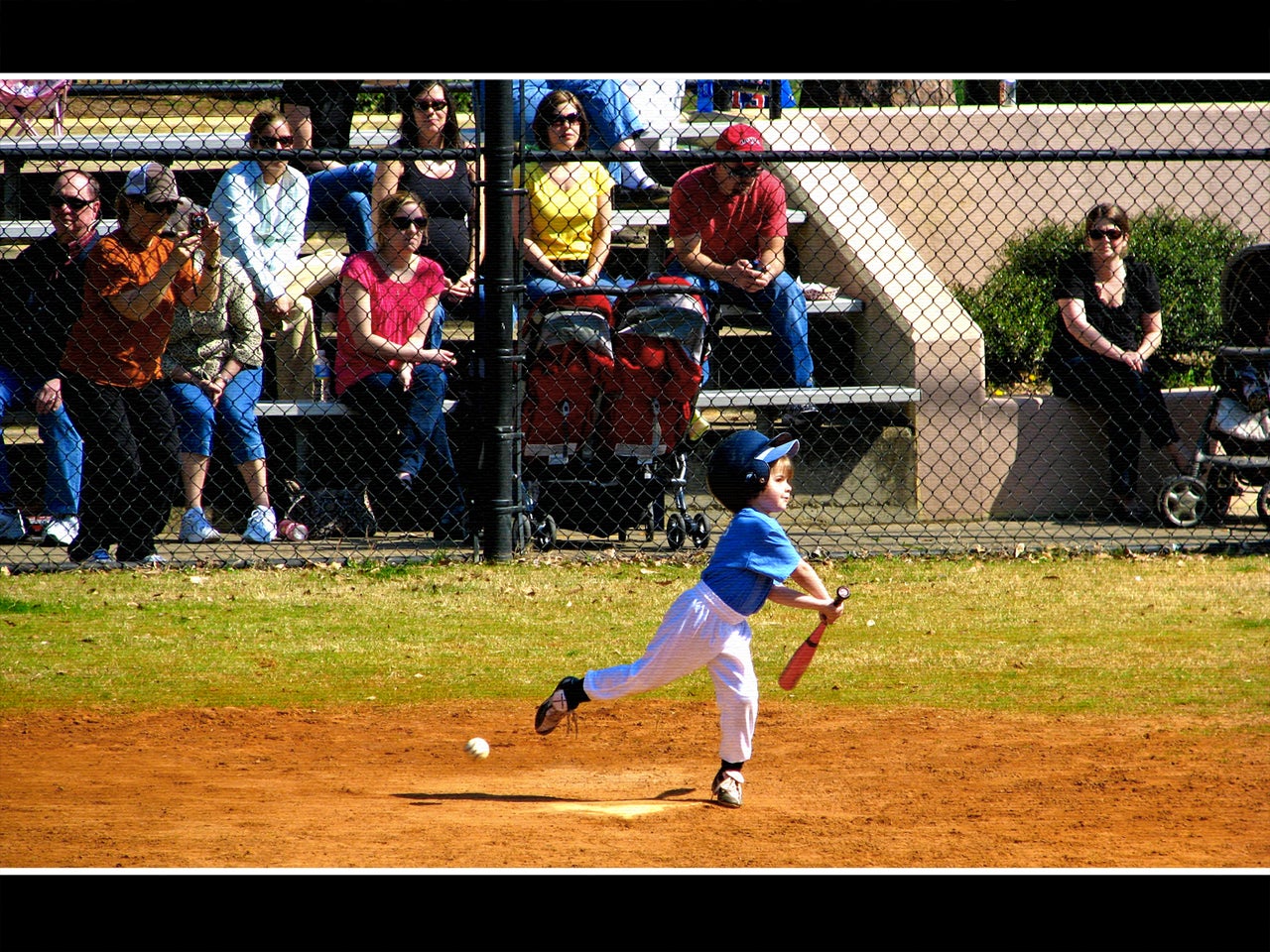 'Failure' is a major buzzword in parenting today. In order to raise successful, resilient kids, we need to let them fail. If your kid forgets his homework or his sports uniform at home, don't bring it to him. If she's struggling with building a block tower or, later on, an essay, or even later on (heaven forbid), getting to her first job on time, don't step in. Only by struggling, and sometimes failing, do kids learn exactly what they must do to succeed.

These bits of advice - compete against yourself, have fun collaborating with others, and learn to endure temporary discomfort - are all components of self-control, self-motivation and resilience, which add up to "grit". (With the large and obvious caveat that "grit", as explained by Paul Tough in the Atlantic, is more a factor of a non-traumatic upbringing and even-keeled parenting than anything else. Children who are living in peaceful circumstances will likely handle the stress of competitive gaming better than kids in chaotic, abusive or neglectful homes.) 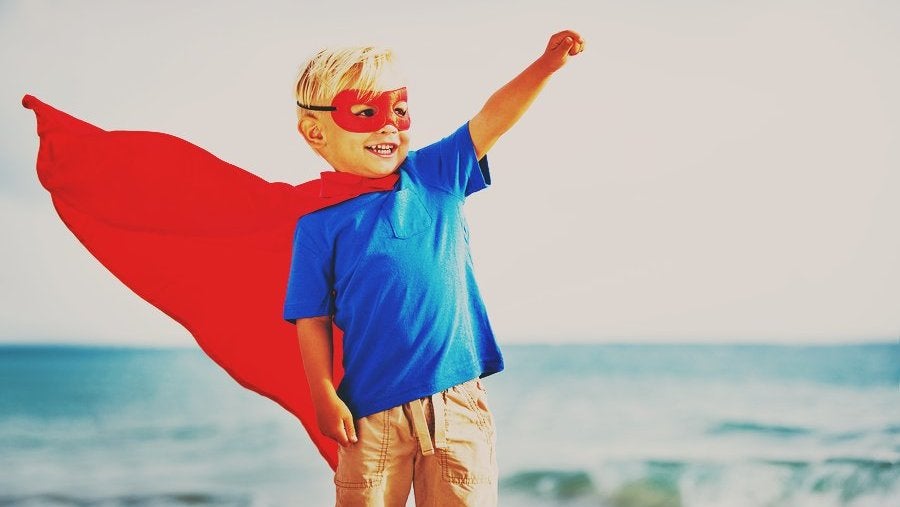 If your kid zones out while doing his homework, maybe he should put on a cape.

Now, some of this is out of our control - no parent wants to be raising a kid in chaotic circumstances, or there may be conflicts with the co-parent on the place of competition in a kid's life. But as much as you can, keep gaming low-key and instructive, choose games they can win at sometimes, and remind them that the thrill of victory/sting of defeat will pass pretty quickly.