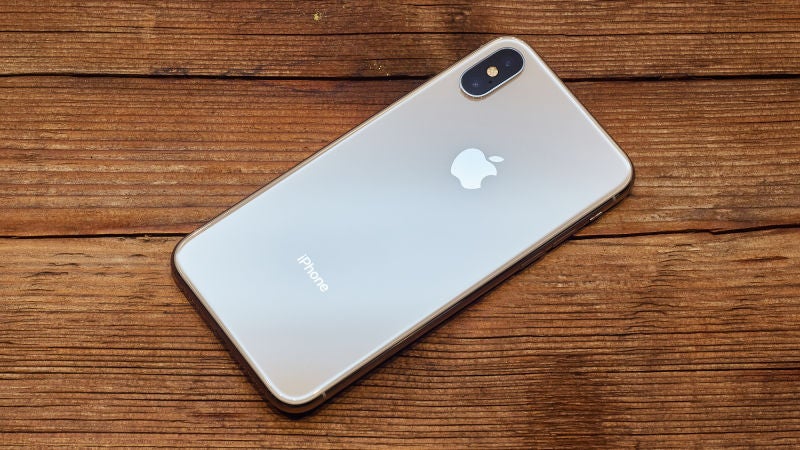 iOS: One of the first things you'll want to do with any new iPhone is train Siri to recognise your voice - it's also never a bad idea to retrain Apple's AI assistant if she's giving you trouble. Your first instinct is probably to hold your iPhone in your hand (or even up to your mouth) while you go through the training process, but you're actually better off putting the device down and taking a few steps back first.

If you train your iPhone to recognise your "Hey Siri" command from a couple of metres back it's more likely to work in real-world situations where you don't have the device in-hand. That's great for mornings when your iPhone might be sitting on the bedside table charging, or if you leave it on the kitchen counter while you cook.

This trick comes from Reddit user a_fancy_kiwi, who noticed that Siri only recognised their voice about half of the time. After retraining the AI from a slight distance it started working a lot better, whether their iPhone is on the other side of the room or right at their side.

If you just unwrapped a new iPhone, Apple will walk you through the voice training process automatically, but it's easy to retrain an older device too. Just go into Settings, select General, and then toggle off the "Hey Siri" command. When you switch it back on, iOS will immediately launch into the training process. Hit "Set Up Now" and don't forget to take a few steps back from your phone before you begin.