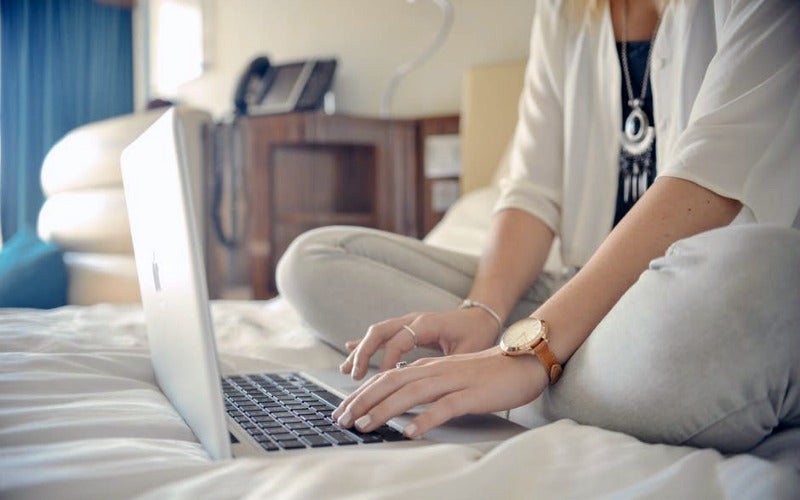 This week Twitter announced it's getting rid of its Twitter for Mac desktop client. The app was bad and had a rating of 1.7 out of 5 at its time of death, so it's probably safe to say that it won't be that missed.

That said, the web version of Twitter also leaves a bit to be desired.

If you really want a desktop client for Twitter you have options like Tweetbot and Twitterific, this week I came across another free web-based option that's definitely worth a look called Refined Twitter. 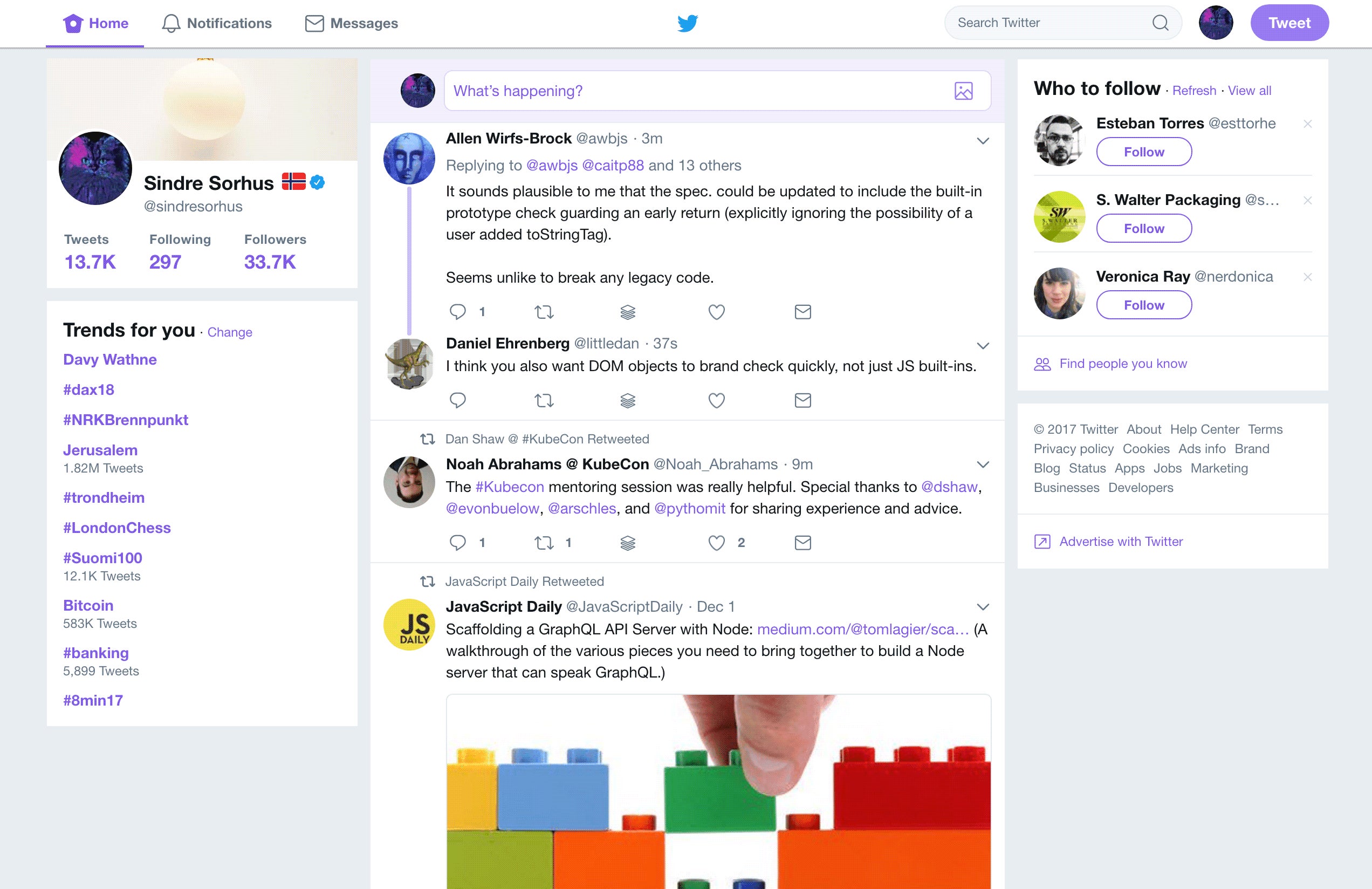 Just as the name implies, the browser extension (available for Chrome, Firefox, and Opera) takes the traditional Twitter experience and then streamlines it a bit, removing some of the stuff you probably don't want while adding useful features that you do.

On a basic level, it removes things like suggestions of who to follow and trends so you can focus on your stream rather than all the junk happening beside it.

New tweets are also automatically loaded at the top of your feed as they happen rather than appearing as a "Three New Tweets" message you have to click on in order to see them. Promoted tweets are also removed, which frankly is a reason to use the extension all on its own. 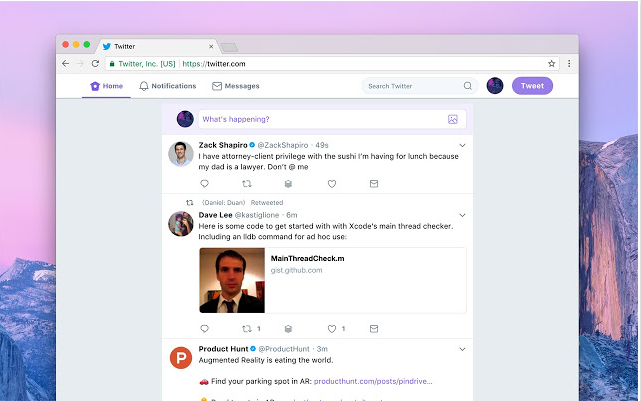 The extension also highlights your mentions in your stream, adds a Like button to the main nabber, and hides the annoying notifications you get when you have a new follower or get added to a list.

By in large its the exact same thing you get from Twitter on the web, but just a little better.