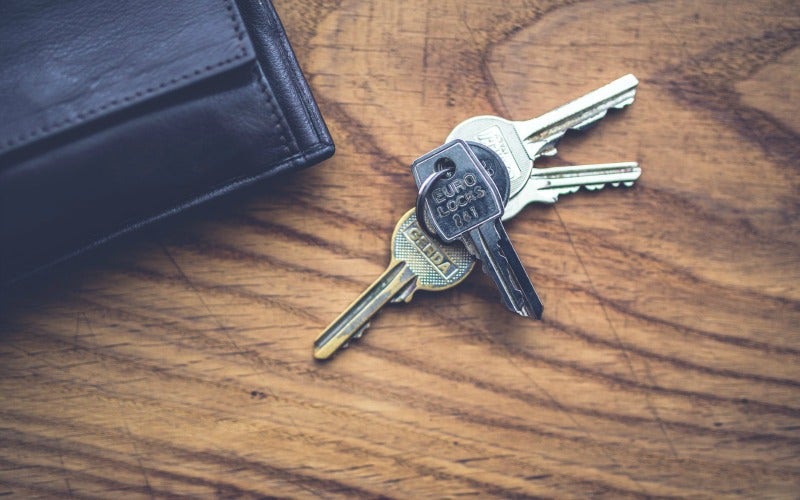 If you end accidentally leaving important items at home in your rush to leave the house in the morning try stashing your keys under what you don't want to forget.

Earlier this week Reddit user opticianjuice suggested leaving your keys on top of things you don't want to forget. Specifically, he leaves his car keys in the fridge with his lunchbox so he can't leave home without lunch.

Several commenters took things a step further and suggested leaving your keys under something rather than on it. 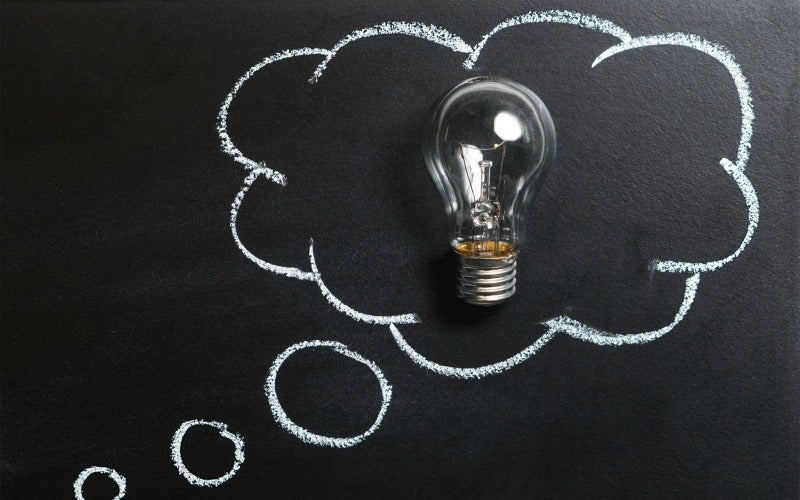 Remember Things Better By Saying Them Out Loud

The key to remembering something may be saying it aloud.

The idea is that even if you leave your keys on top of that important paperwork or items you want to bring to the office with you there's still a good chance you might just grab your keys off the top of said item and go, leaving that card for your coworker or book you wanted to loan a friend behind.

When your brain is thinking "keys" it's easy to overlook things nearby.

When your keys are under something it forces you to pick that thing up, which hopefully will inspire an "Oh! I wanted to bring this!" thought so you don't leave that important item behind.