Put A Coaster Under Your Apple HomePod To Protect Wooden Surfaces 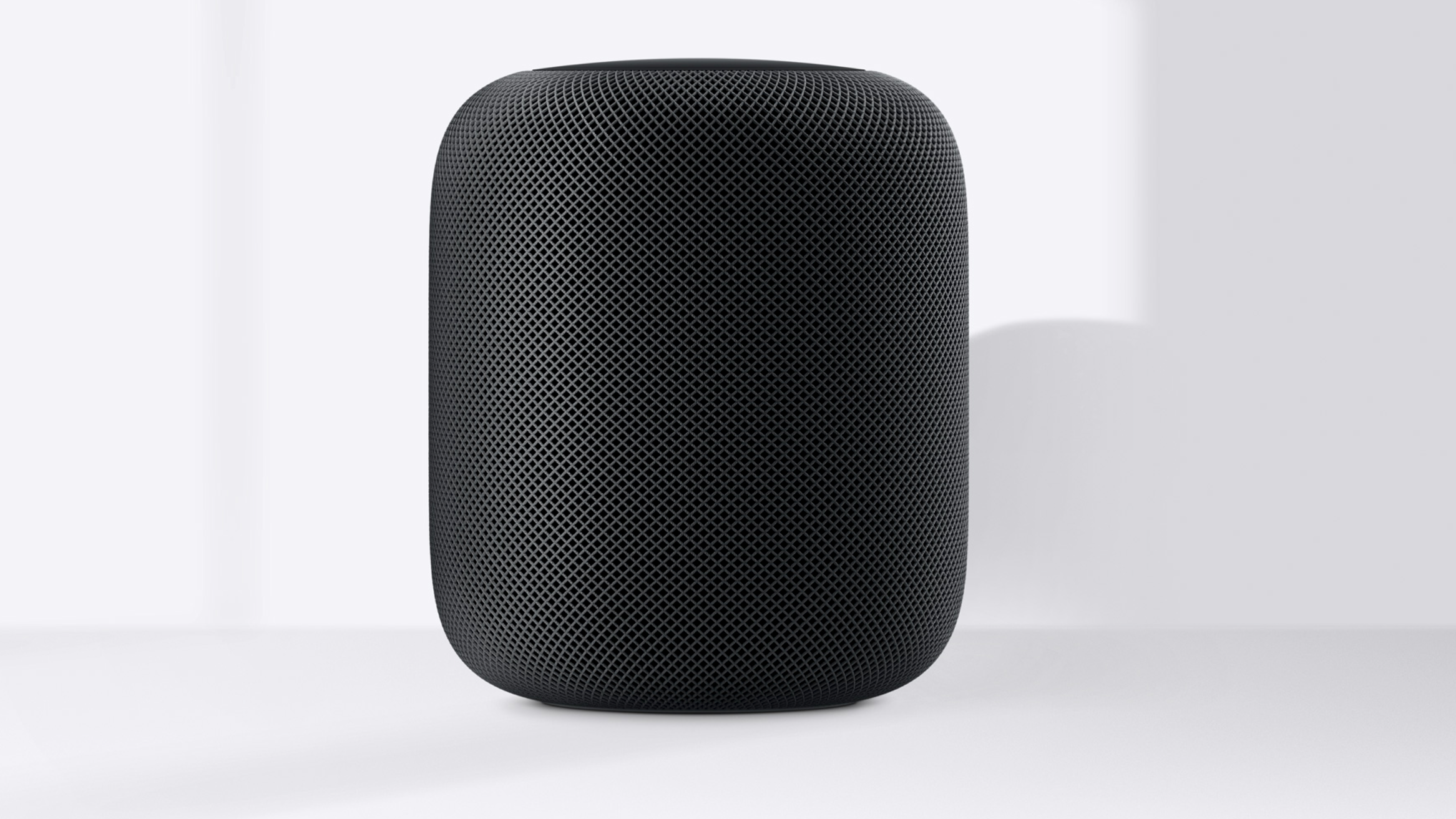 If you just picked up Apple's flashy new HomePod speaker you might be thinking of displaying it proudly on the nicest piece of furniture you have, but before you do there's something you should know. The $499 gadget's silicon base can damage wooden surfaces, leaving behind an ugly stain.

I can't believe I have to say this (actually, at this point when it comes to Apple, nothing really surprises me), but you should probably put a coaster under your HomePod before you place it on that heirloom bedside table.

Staingate (as some people have decided to call it) was reported in Wirecutter's HomePod review today. It's also mentioned by Pocket-lint and at least one angry customer on Twitter.

#homepod left rings on my wood furniture in less than 20 minutes of use. Thanks #apple I am glad a paid $400 to make perfect etched circles on my more expensive furniture. Guess I can not move it now to cover up the mark. Evil geniuses you are. #applesupport pic.twitter.com/eZng16barS

In a statement to Wirecutter, Apple confirmed the issue but claimed that "the marks can improve over several days after the speaker is removed from the wood surface". If that doesn't work you'll have to refinish the wood to remove the stain.

Congratulations to everyone on their beautiful HomePods and sorry it secretes a deadly acid that destroys your furniture https://t.co/p1eSAvjCbW pic.twitter.com/uVhAFbIlRJ

But really, that shouldn't be necessary. This is a $499 product and the very least you should expect is that it won't damage whatever surface you put it on. So if you want to display your new HomePod on a wooden table or shelf put a coaster (or some other sort of buffer) underneath the speaker. Alternatively, you could also place it on glass or granite with no issue at all, or, you know, just skip the overpriced Apple device entirely this time around.