Pretend You're Good At It 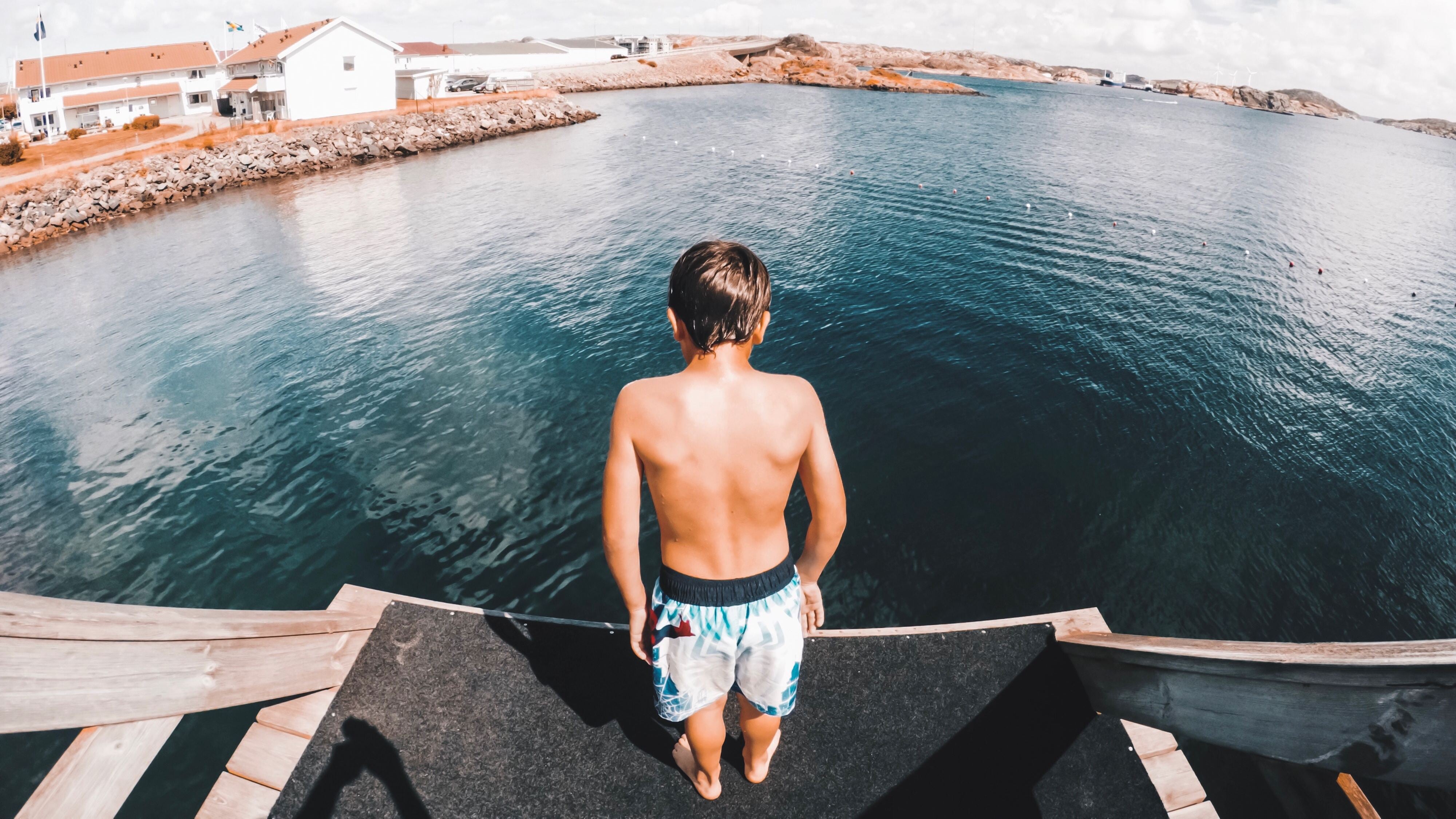 A while back, I met up with my pal Jenny Lawson, who was in town recording the audiobook version of her memoir, Let's Pretend This Never Happened. I asked her how it was going and she told me that it had been going horribly — until, in a panic, she reached out to a writer friend of hers for advice.

Photo by Arnold Exconde on Unsplash

I excused myself to get a drink but secretly I was emailing my friend, Neil Gaiman, to ask him how he managed to record so many of his books while still sounding so cool and collected. His response came back almost immediately:

PRETEND YOU'RE GOOD AT IT.

I scrawled his advice on my arm and ducked back into the recording studio. I took a deep breath and … I pretended I was good at it. And I was. We dumped the first chapter and re-recorded it with my new mantra singing through my head.

This didn't strike me as particularly world-changing advice, honestly. Of course I was happy it worked for my friend, but other than that, I didn't think much about it. But slowly, gradually, "Pretend you're good at it" has worked its magic on me.

I have long suffered from a raging case of Imposter Syndrome; my knee-jerk assumption heading into most endeavours is that I will, somehow, mess things up. (And yes, I've been in therapy. So much therapy.) This is an uncomfortable and unproductive way to live. Beyond working on any deep-seated issues, I needed something to get me to just take that first step: to get past my fears and head out into the world.

So I turned to "pretend you're good at it" — and it worked. I pretended, and my anxiety eased. I behaved like someone who was good at something, and I got things done with minimal fretting. I was not, in fact, messing things up at all. 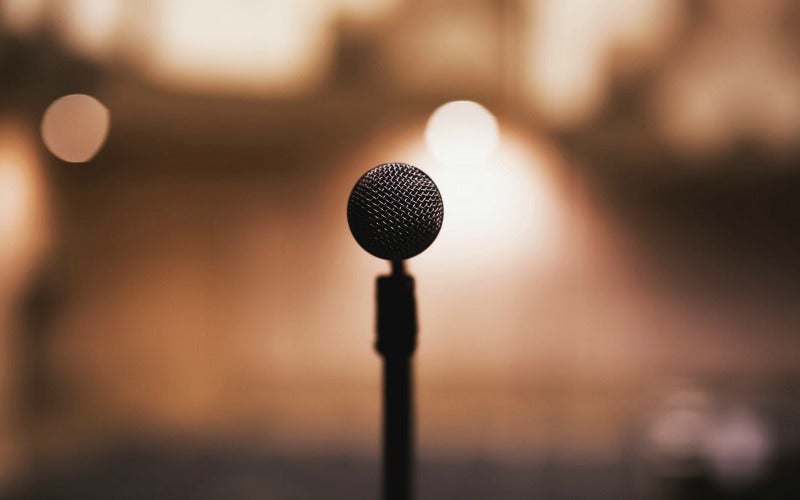 Public speaking is rough. Even people who give public presentations all the time can still get struck with a bit a stage fright. While the age-old tip of picturing everyone in the room can certainly help (or hurt depending on who you are), Fast Company has another idea for combating a difficult public speaking event. incorporate a story.

On its face, "Pretend you're good at it" is a lot like "Fake it til you make it," but actually, it's vastly superior. Here's why: "Fake it til you make it" assumes that you will, at some point, "make it." The idea that I might "make it" at some point is too much pressure. When am I going to make it? Why haven't I made it yet? Why am I still faking it 20 years in? Am I inherently incapable of making it? Also, "faking it" has an air of subterfuge about it, and implies that someone might at some point realise you're a fake. (I've really thought this through.)

"Pretend you're good at it," on the other hand, is more playful. You're not saying you're ever going to be good at something — you're just toying around with what it might be like it you were good at it. What would a person who's good at it do? How might they behave?

A couple of caveats: "Pretend you're good at it" is not a substitute for actual training, especially when it comes to situations that might put anyone's safety at risk. You wouldn't want your pilot to be pretending she's good at it instead of, say, completing her licence. "Pretend you're good at it" isn't an excuse to be needlessly arrogant, either — but then, anyone for whom this resonates is probably not going to be the type who tends towards arrogance.

That said, I encourage you to use "Pretend you're good at it" in any area of your life where you're struggling. Having a hard time getting up in the morning? Tell yourself that you are the best at getting up early. Nervous about going to a party by yourself? Imagine that going to parties solo is your area of expertise. What would that look like? Pretend you're good at it, and you'll inevitably surprise yourself with how good you really are.