Pick Up Other People's Rubbish 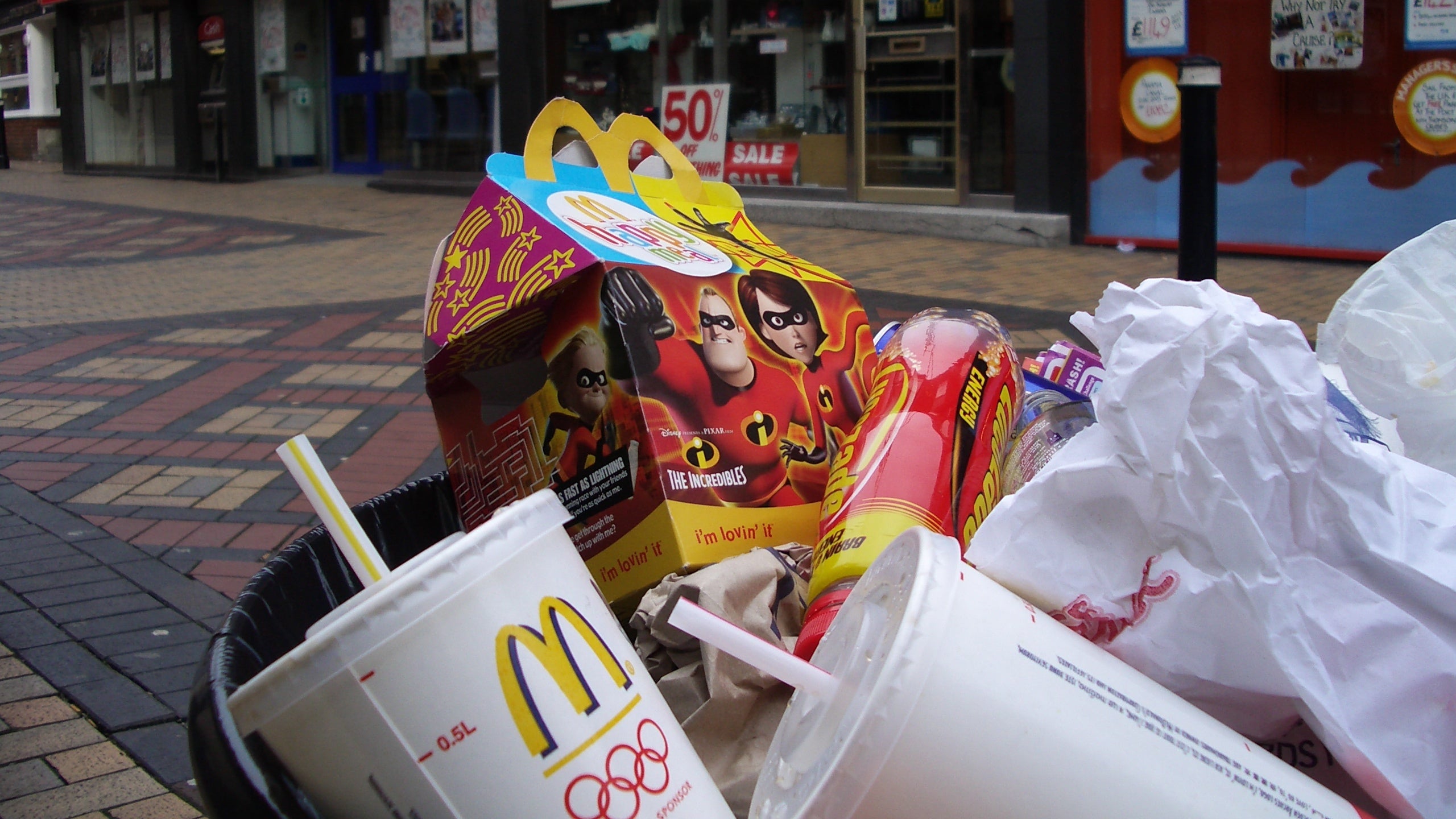 I like to pick rubbish off the ground. I like to grab other people's litter off the street and throw it in the garbage. And I think you will too.

It's a little weird. My wife is not a huge fan of the habit. But it's not so bad! I have hand sanitiser in my bag. (Do you not?) I don't grab disgusting drippy wet rubbish, just the occasional stray plastic bag or newspaper or coffee cup. And you know, taking care of other people's garbage makes me feel good.

The first few times you pick up garbage, you're probably doing it in anger, at the dick who just dropped his trash on the street just because he felt like it, as if he can't see the rubbish bin six goddamn metres away. And yes, a lot of rubbish really did get there that way, because a lot of people think the world is their toilet.

My building's stoop has a hole in it and some psychopaths have been stuffing rubbish into the hole. They're horrible and I think they should go to gaol a little.

But when you pick up other people's rubbish long enough, like a tiny volunteer, you start making up stories about it, stories that make you forgive the rubbish throwers. Maybe this plastic bag was properly disposed of, but a heavy wind carried it out of the rubbish bin. Maybe this pen fell out a window. Maybe someone dropped this noodle cup because they were jumping away from a speeding car.

Can't blame them for forgetting it, in their shock.

And this feels good because sometimes it's the truth. Rubbish bins fill up. They fall over. Weather happens. People make mistakes. You can't fix it and you can't run away from it. Well, you could move to Japan.

Or you could pick up the rubbish.

Pick up artists and garbage men should switch names.

And you, you can be like them, by picking up rubbish on the street. Or failing that, in your workplace — say, an office where some grown adults are unable to put a paper towel into a bin. You can still take a picture and post it to the Slack to shame them! But then just pick up after the person. Because wherever the garbage is, if you're not taking care of it, someone else has to, for not enough money, all day or all night.

Don't pick up for other people in your home; that way lies madness. But do it everywhere else.

You'll have a cleaner environment. You'll be more careful with your own rubbish. You, a being of pure virtue, will forgive people all their minor sins. Or you won't, and you'll hold that smug sense of superiority over all of them, the incontinent garbage creeps. That feels pretty good, too.