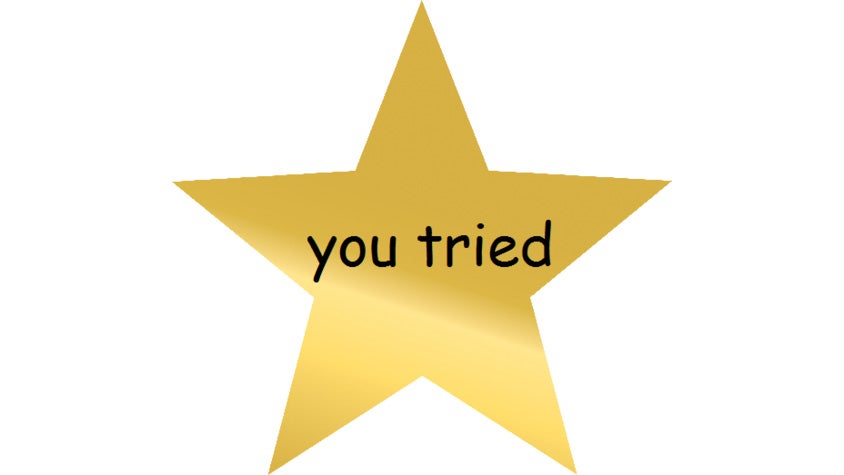 One-star reviews, in addition to being the least helpful kind of review, are also the longest and the worst-spelled. Data journalism blog Priceonomics analysed 100,000 online product reviews and found that 40 per cent of one-star reviews have at least one spelling mistake, vs. under 30 per cent of five-star reviews.

Is There a Connection Between Bad Grammar and Negative Online Reviews? [Priceonomics]

Chris Jager 18 Jan 2020 1:30 PM
Not sure what to watch on Netflix tonight? We've got you covered - here are all the new series and movies that will be appearing on the service this Friday and over the weekend. We've also included the best titles you might have missed from the pasrt few weeks. Let the bingeing commence!