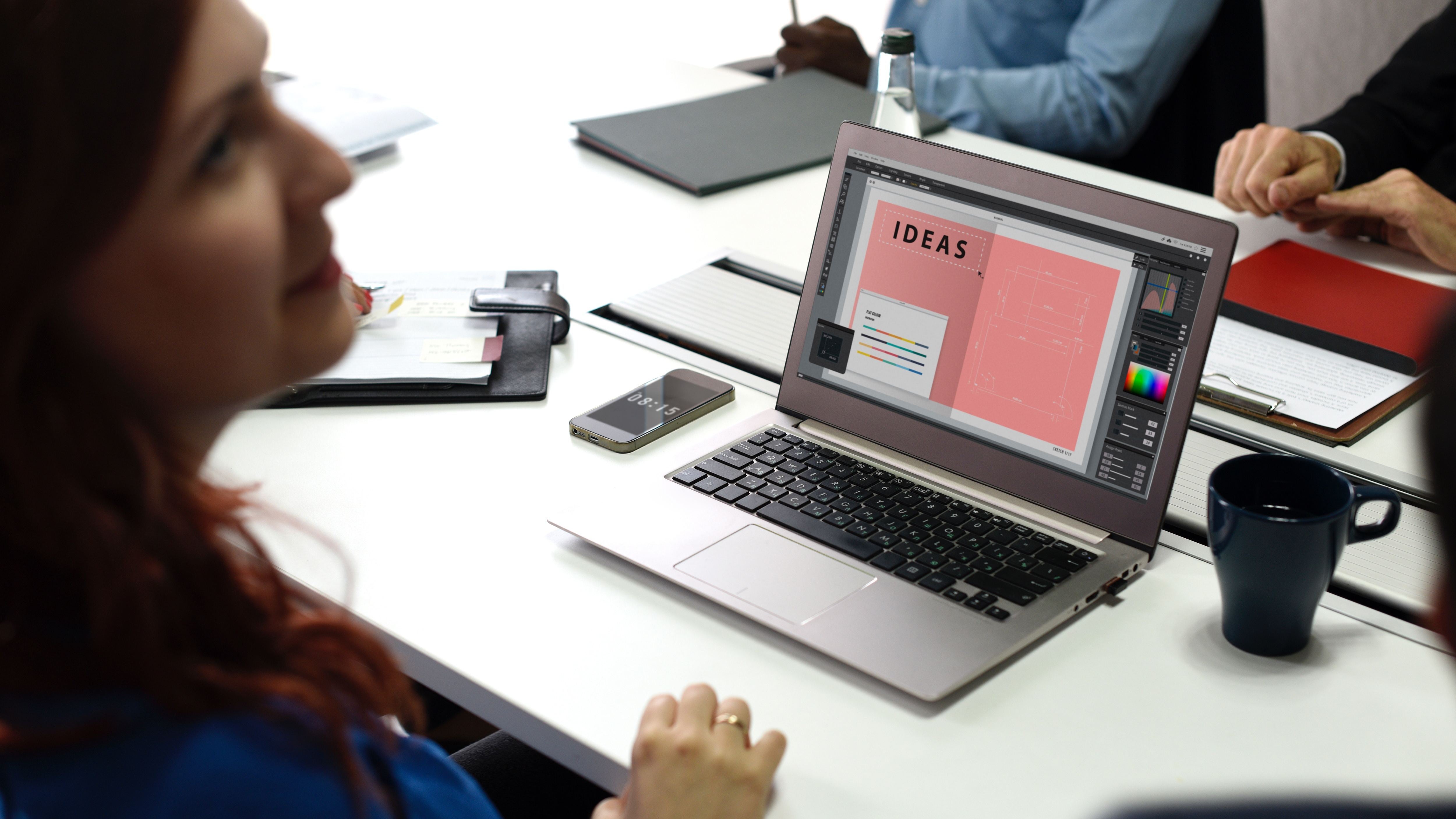 Men! Mule Design co-founder Erika Hall has seven ways for you to counteract sexism at work. Some will help you shut down overt sexism; some address more unconscious habits such as interrupting women. And you don't need to be in a position of power to use them. Hall's article is free of filler, so read it all, but here's our favourite tip.

"Give credit to women publicly in front of other men," Hall says. In conversations and in her workshops for professional women, Hall frequently hears about men taking credit for women's ideas. Men shouldn't be afraid of crediting women loudly and frequently: "Credit is not a scarce resource to the competent." So, Hall says, call out women's good ideas immediately, then repeat them later with credit.

Stealing credit "is often unconscious," Hall says. "That doesn't make it OK." If you practise naming the people - both men and women - who had good ideas, you're less likely to accidentally remember them as your own. (If you're getting defensive at the very idea that you've ever accidentally stolen credit, then dude, you probably have.)

This is also a good way to help women keep the floor, even though research says that men talk longer and more often than their female peers. Plus it's kind of fun and it makes people like you. Really, we've tried it. People like being recognised for their contributions! Who would have guessed! OK now go read the entire article.

Be a Pal, My Dudes [Erika Hall on Medium]